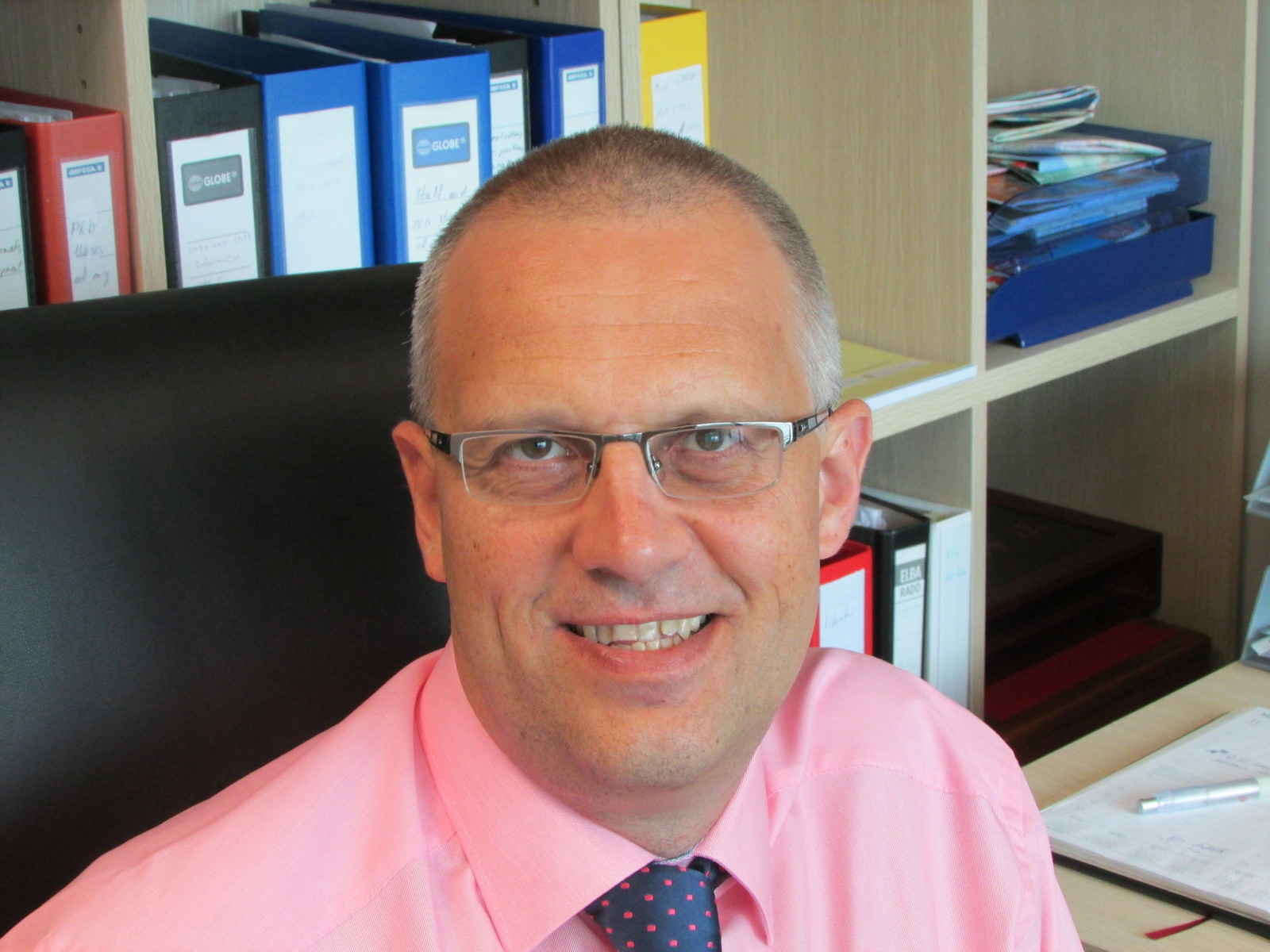 Andrey L. Rogach is a Chair Professor of Photonics Materials at the Department of Materials Science and Engineering, and the Founding Director of the Centre for Functional Photonics (CFP) at City University of Hong Kong.

He received his Diploma in Chemistry (1991, with honors) and Ph.D. in Physical Chemistry (1995) from the Belarusian State University in Minsk studying formation and properties of silver nanoparticles in different media.

He worked as a postdoc (with Horst Weller) and then as a staff scientist at the Institute of Physical Chemistry of the University of Hamburg, Germany from 1995 to 2002. From 2002–2009 he held a tenured position of a lead staff scientist at the Department of Physics and Centre for NanoScience of the University of Munich, Germany, where he completed his habilitation in Experimental Physics on light emission and harvesting with semiconductor nanocrystals. He joined City University of Hong Kong as a Full Professor in 2009 and has been advanced to Chair Professor in 2012.

His research focuses on synthesis, assembly and optical spectroscopy of colloidal semiconductor and metal nanocrystals and their hybrid structures, and their use for energy-related and optoelectronic applications. He authored over 500 scientific publications in these fields that have been extensively (over 40,000 times) cited, which ranked him as Highly Cited Researcher (Clarivate Analytics, 2018 and 2019), and 51st worldwide among “100 TOP MATERIALS SCIENTISTS OF THE PAST DECADE” by Thomson Reuters (2011). His distinctions include the Alexander von Humboldt Award (2018, Germany), the Croucher Senior Research Fellowship (Hong Kong, 2018), the CityU President’s Award (2017), the Alexander von Humboldt (Germany, 2000) and DAAD (Germany, 1995) Fellowships, the Ikerbasque Fellowship of the Basque Country (Spain, 2012), the Grand Research Excellence Award from City University of Hong Kong (2011), the Walton Award from the Science Foundation Ireland (2005), the NRC COBASE (USA, 1999) and the British Telecom (UK, 1998) Fellowships. He holds honorable appointments as an Adjunct Professor at Trinity College Dublin (Ireland) and University of Electronic Science and Technology of China (Chengdu), a Honorary Professor at Xi’An Jiaotong University, Jilin University, and Peking University (China), and has been a Visiting Professor at Nanyang Technological University of Singapore. Andrey Rogach is a Fellow of the Electromagnetic Academy (USA) and serves as an Associate Editor of ACS Nano since 2011.

Synthesis and optical spectroscopy of perovskite nanocrystals and their use in optoelectronic devices such as LEDs and displays.