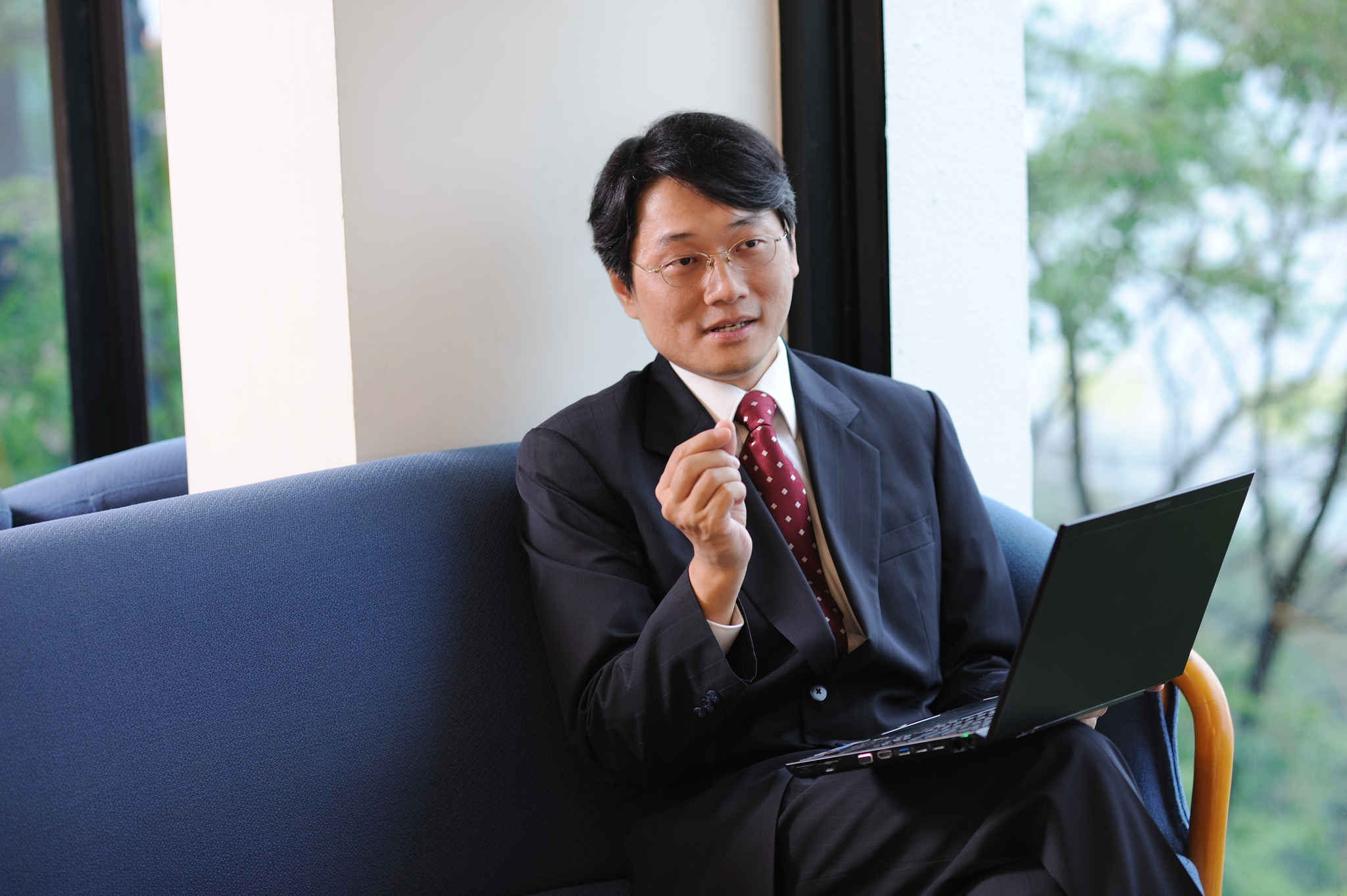 Professor Albert Chung is the Chair in Artificial Intelligence at the Department of Computer Science, University of Exeter.

Professor Chung received his B.Engg. degree (First-Class Honours) in Computer Engineering from the University of Hong Kong in 1995. He was an exchange student at the University of British Columbia, Canada from 1992-93 with the Cathay Pacific Visiting Student Award. He joined The Hong Kong University of Science and Technology (HKUST) in 1996, and received his M.Phil. degree in Computer Science in 1998. He then joined the Medical Vision Laboratory, Robotics Research Group at the University of Oxford, U.K. as a doctoral research student in 1998, and graduated in 2001 with D.Phil. degree in Engineering Science. Prof. Chung was a Croucher scholar (1998 – 2001) with the Croucher Foundation Scholarship. He was a visiting scientist at the Artificial Intelligence Laboratory, Massachusetts Institute of Technology, U.S.A. (Sept 2001 – Feb 2002).

He founded the Lo Kwee-Seong Medical Image Analysis Laboratory in 2005 with a generous donation from the K.S. Lo foundation, Hong Kong. The laboratory focuses on interdisciplinary research aiming at creating and applying engineering techniques in the area of medical image analysis, with an ultimate goal to improving the quality of healthcare in Hong Kong, China and other regions.

His research interest is medical imaging in particular analysis of brain images and computational reconstruction of blood vessels from angiograms. He is also interested in algorithmic development of image segmentation and registration methods.