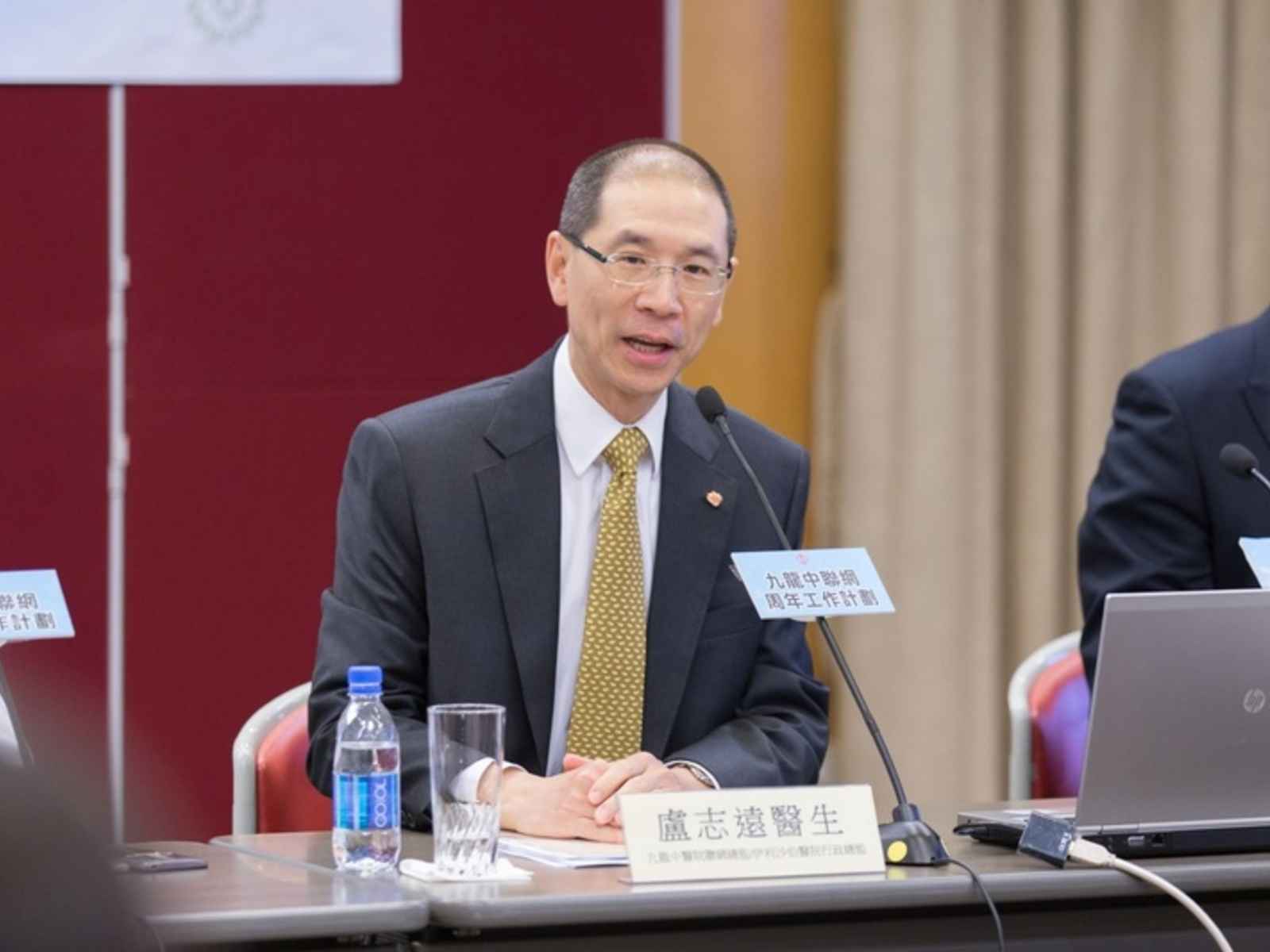 Dr Lo joined the Government Chest Unit of Grantham Hospital as Medical Officer in 1987. He became a Senior Medical Officer of the Department of Medicine in Tung Wah Hospital in 1994. Dr Lo was deployed to HA Head Office as Executive Partner in 1997 for more exposure to hospital management services. He was appointed Executive Manager (Professional Services) in 1999, and was promoted to Senior Executive Manager and Service Director (Clinical & Ambulatory Care) of NTWC in 2002. Before taking up the new appointment, Dr Lo has been Deputising CCE of NTWC and HCE of TMH from 1 January 2005.