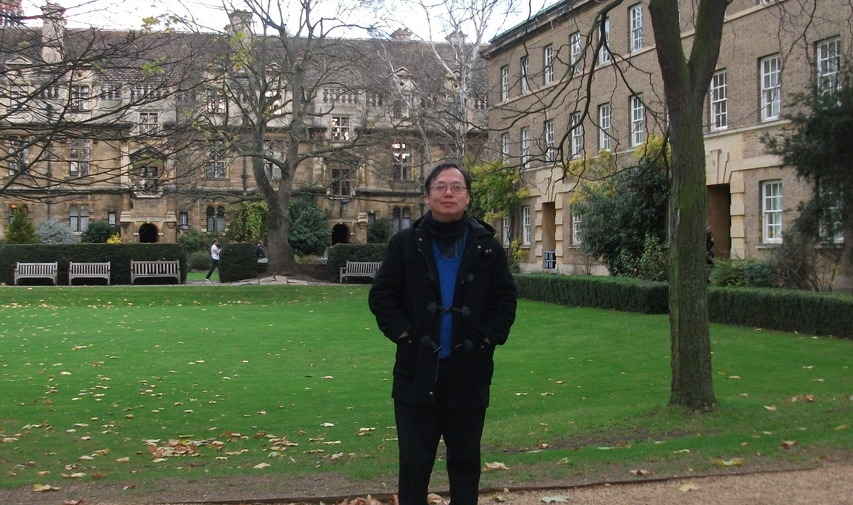 Current Positions: Qualifications:
He is a Chartered Professional Engineer and registrant on the National Engineering Register, Engineering Executive and Fellow of Engineers Australia. He is also a Member of the British Computer Society, Chartered Engineer with the Engineering Council, a European Engineer with the European Federation of National Engineering Associations. He reviews for many journals and a subject editor for Applied Mathematical Modelling, an international journal. He also reviews for many grant agencies such as EPSRC, UK and the Hong Kong Research Grant Council. He is a member of the ARC College of Experts since year 2017 and EPSRC peer review college since year 2003. He is also a Fellow of the “Higher Education Academy”.

He is the author or the co-author of over 230 published technical journal and conference papers as well as chapters in edited books. He has also co-authored a book entitled “Computational geomechanics with special reference to earthquake engineering” with the late Prof. Zienkiewicz and others published in Feb 1999. He is one of the world leading experts in the use of the finite element method for static and dynamic fully coupled soil and pore-fluid interaction and the author of two comprehensive Finite Element packages for deformable porous media and pore fluid interaction.