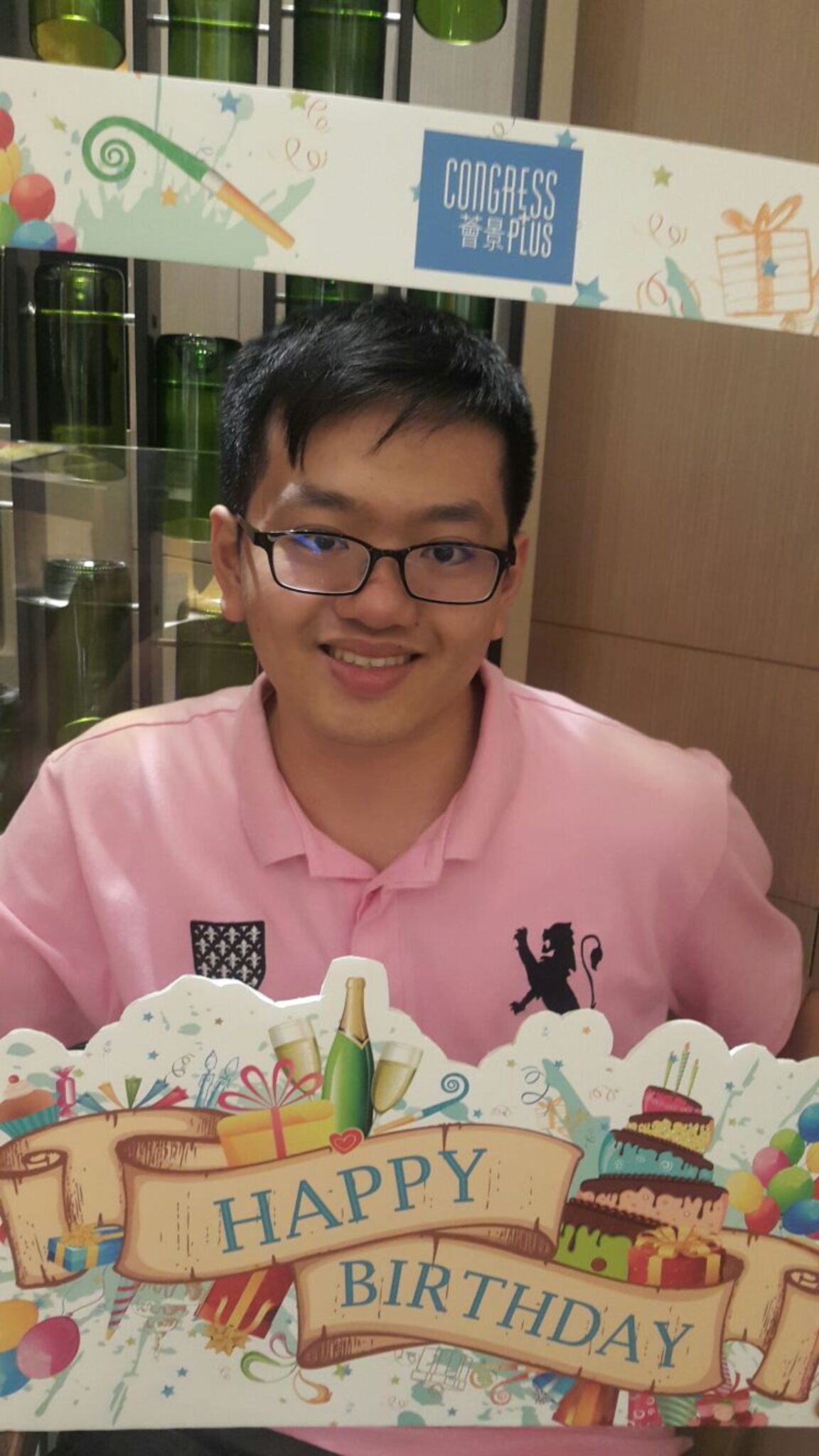 Andy completed his MChem degree at University of Oxford in 2015. He was, and still is, a member of St Catherine's College. His supervisor is Professor Peter Battle, who is interested in characterisation (especially the magnetic properties) of mixed metal oxides.

Commercialised solid-state chemistry can be found in our daily life. One of the most well-known examples is the lithium battery in mobiles or laptops. Other physical properties of mixed metal oxides are appealing, and he is very interested in magnetism. The relationship between this phenomenon and the structure of oxides has not been studied thoroughly and systematically. His current project is to investigate what factors in these materials, particularly a family of mixed metal oxides called perovskites, will influence the crystallographic as well as the magnetic properties.