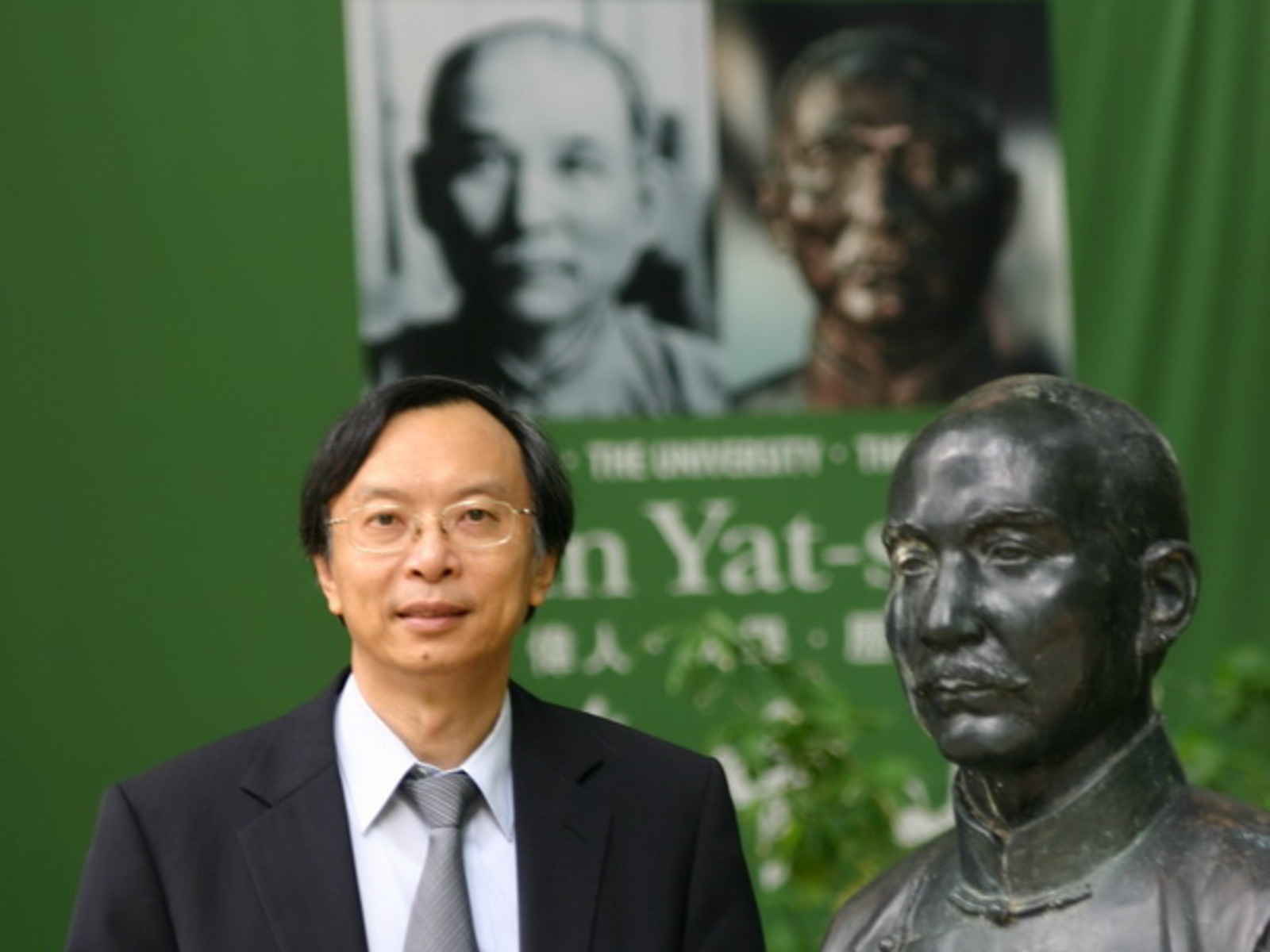 Professor Yeh joined the Geographic Information Systems (GIS) Research Centre at the University of Hong Kong in 1981 after working as a Research Officer of the Strategic Planning Unit of the Hong Kong Government. He is now the Chan To Haan Professor in Urban Planning and Design and Chair Professor of the Department of Urban Planning and Design, Director of the Geographic Information Systems (GIS) Research Centre. He has been the Dean of the Graduate School, Director of Centre of Urban Studies and Urban Planning, Director of Institute of Transport Studies, and Convenor and Deputy Convenor of Contemporary China Studies Strategic Research Area of the University.

Professor Yeh's main areas of specialization are urban planning and development in Hong Kong, China, and SE Asia, and the applications of geographic information systems in urban and regional planning and smart cities. Yeh was elected as an Academician of the Chinese Academy of Sciences in 2003, Fellow of TWAS (The Academy of Sciences for the Developing World) in 2010, and Fellow of the Academy of Social Sciences in UK in 2013.  Yeh was the recipient of the 2008 UN-HABITAT Lecture Award in recognition of  outstanding and sustained contribution to research, thinking and practice in human settlements development and planning and 2012 Dr Gill-Chin Lim Global Award presented in the 53rd Annual Conference of Association of Collegiate Schools of Planning (ACSP) held in Cincinnati, USA, 2 November 2012, in recognition of global commitment and leadership as a scholar and an educator in the field of humanistic globalization. Yeh also received the Distinguished Research Achievement Award of HKU in 2016 and the Life Time Achievement Award in GIS from the International Association of Chinese Professionals in Geographical Information Sciences (CPGIS) in 2017.

He has been Founding Secretary-General of the Asian Planning Schools Association (APSA), Founding Secretary-General of Asia Geographic Information System Association. He has been Chairman of the Hong Kong Geographical Association, Vice-President of the Hong Kong Institute of Planners (HKIP), Vice-president of the Commonwealth Association of Planners (CAP), Programme Director of the Geographic/Land Information Technology Programme of the Commonwealth Association of Planners (CAP), Founding President of the Hong Kong Geographic Information System Association (HKGISA), and Chairman of the Geographic Information Science Commission of the International Geographic Union (IGU). Yeh is also honorary professor at various major universities and research institutes in China, including Institute of Geography, Beijing; Tongji University, Shanghai; Zhongshan University, Guangzhou, and Wuhan University, Wuhan. Apart from working in Hong Kong and China, he has done fieldwork in Thailand, Malaysia, Japan, Taiwan, and the Philippines. He has been invited to attend many expert group meetings of the United Nations Centre of Regional Development (UNCRD) and United Nations Educational, Scientific and Cultural Organization (UNESCO). Yeh has conducted many CPD training courses on urban planning and management and geographic information systems in Hong Kong and China. He has served on various planning related bodies of the Hong Kong Government. At present he is a member of the editorial board of Computers, Environment and Urban System, Transactions in GIS, Progress in Planning, International Planning Studies, Environment and Planning B and other international journals. He has been a member of the Planners Registration Board, Transport Advisory Committee, Town Planning Appeal Board, Member of the Pan-PRD Panel of the Central Policy Unit and Chairman of the Transport Complaint Unit of the Hong Kong SAR Government. At present, he is a member of the Appeal Tribunal (Buildings Ordinance). He has been invited to participate in many expert group meetings on master plans of Chinese cities, such as Guangzhou , Zhuhai, Shenzhen, and Hangzhou.