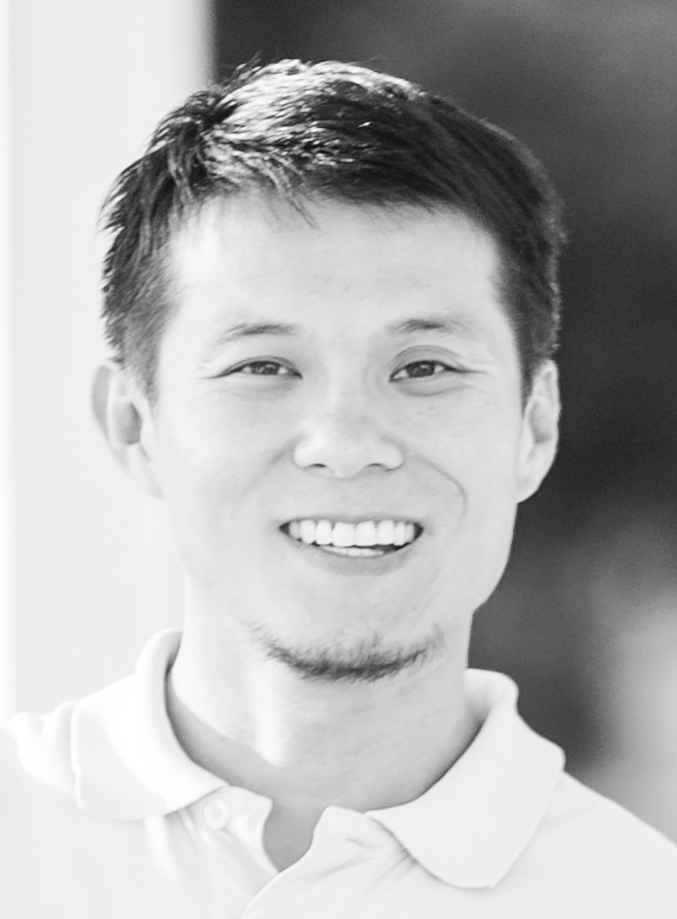 Samuel Au received the B.Eng. and M.Phil degrees in Mechanical and Automation Engineering from the Chinese University of Hong Kong, Hong Kong, China in 1997 and 1999, respectively.  He completed his Ph.D. degree in Mechanical Engineering at MIT in 2007.  During his PhD study, he invented (with Prof. Hugh Herr) the MIT Robotic Ankle-foot Prosthesis, which mimics the action of a biological ankle and, for the first time, provides transtibial amputees with a natural gait.  This invention was named one of the Best Inventions of Year by TIME magazine in 2007 and was later commercialized by iWalk, Inc (now is called BioNX, Inc). Over thousand of amputees have adopted to use this innovative prosthetic device in their daily life.

Dr Au is an Associate Professor of the Department of Mechanical and Automation Engineering at The Chinese University of Hong Kong (CUHK) (Starting Sept, 2016). Before joining CUHK, he was the manager of Systems Analysis of the New Product Development Department at Intuitive Surgical, Inc.  At Intuitive Surgical, he co-invented and led the product development (SW and Control Area) of the FDA approved daVinci Si Single-Site surgical platform (2012), Single-Site Wristed Needle Driver (2014), and daVinci Xi Single-Site surgical platform (2016). daVinci SingleSite platform was the first FDA approved robotic platform to support single incision surgery.  Since the official launch at Dec 2012, over 100K patients have received the single incision surgery through this platform and more than 500 clinical centers/hospitals around the globe have been using this platform for research studies as well as their clinical practice.

Dr Au is the author and co-author of over 12 peer-reviewed manuscripts and conference journals, and has more than 20 patents pending.  His inventions/works featured in numerous magazines such as New York Times and Technology Review.  He has won numerous awards including the first prize in the American Society of Mechanical Engineers (ASME) Student Mechanism Design Competition in 2007, Intuitive Surgical (ISI) Problem Solving Award in 2010, and Intuitive Surgical (ISI) Inventor Award in 2011.