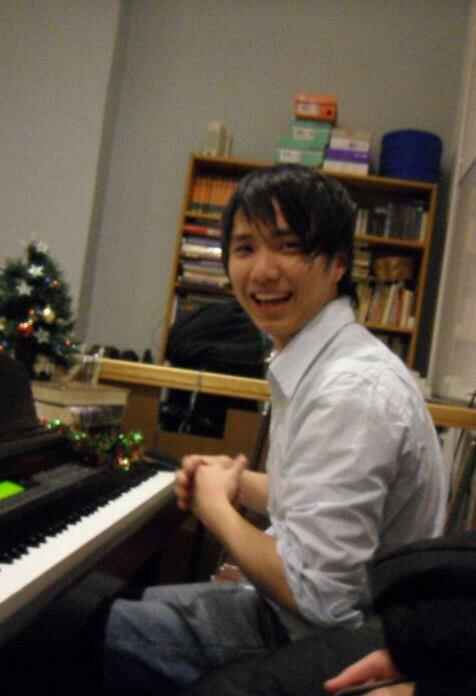 Amos is a postdoctoral fellow in the Princeton Center for Theoretical Science. He received his DPhil in Theoretical Physics from the University of Oxford in 2019. His research focuses in understanding the dynamics of strongly-correlated many-body quantum systems.

In classical chaotic systems, a small change in the initial conditions leads to a big difference in the final outcome—a behavior known as the butterfly effect. A fundamental question in statistical mechanics is how the quantum analog of a chaotic system evolves over time. Strongly-correlated many-body quantum systems are notoriously difficult to analyze. One elegant and widely-used description of chaotic quantum systems, known as the random matrix theory (RMT), is based on the statistics of large matrices with random elements. However, RMT does not capture the structure of a spatially extended system, so it fails to describe the propagation of quantum information underlying the butterfly effect. To make progress in this problem, we study a new family of minimal models, called random quantum circuits, which retain the analytical tractability of RMT and incorporate a notion of locality. These models provide powerful analytical and numerical results in the static and dynamical properties of generic many-body quantum systems, e.g. the growth of non-local correlations between parts of the system and the spread of quantum information.