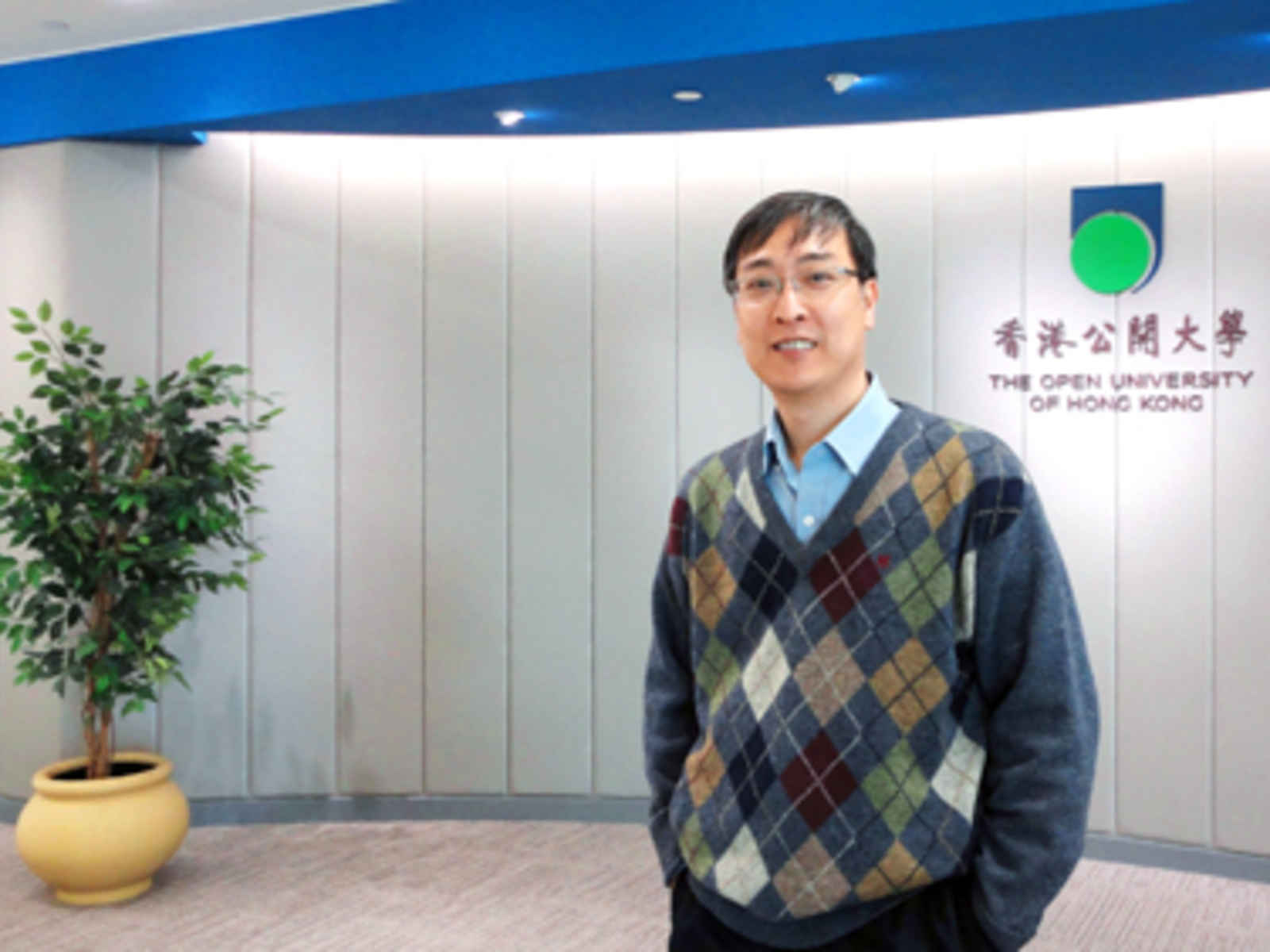 Educated in Hong Kong, Chin-Wing obtained both B.Sc. and M.Phil. from the Chinese University of Hong Kong where he was trained as organic chemist by Professor Henry N.C. Wong. After working for three year at the Hong Kong Baptist College (University), he joined Professor Chi-Ming Che’s research group in the University of Hong Kong to study photophysical and photochemical properties of cyclometallated complexes of platinum. The Croucher Fellowship allowed him to continue Post-Doctoral studies with Professor Mingos at Imperial College, London, where he researched on coordination compounds with designed ligands that can participate in molecular self-assembly. He returned to Hong Kong in 1995 and, after a brief stay with a private company, took up the lectureship at the Open Learning Institute (then the Open University of Hong Kong). He has survived the hard times and enjoyed the good times during his tenure at the OUHK.

He has participated in the development of Environmental Studies from 1996 to 2005; and led the Applied Science Programme for more than five-years (2008 - 2015). During that time, multi-mode programmes with face-to-face, blended learning, distance learning and e-learning aspects are developed.
He was thankful for the blessing on Applied Science and the supports from a number of teaching and administrative staffs: Dr Angela Yuen (now with HKU), Dr. K.C. Poon (now with Government Lab), Ms Priscilia Yu (now with CUHK), and Ms Amy Chu (now enjoying retirement). These people have enable and support the team in delivering quality service to the community.