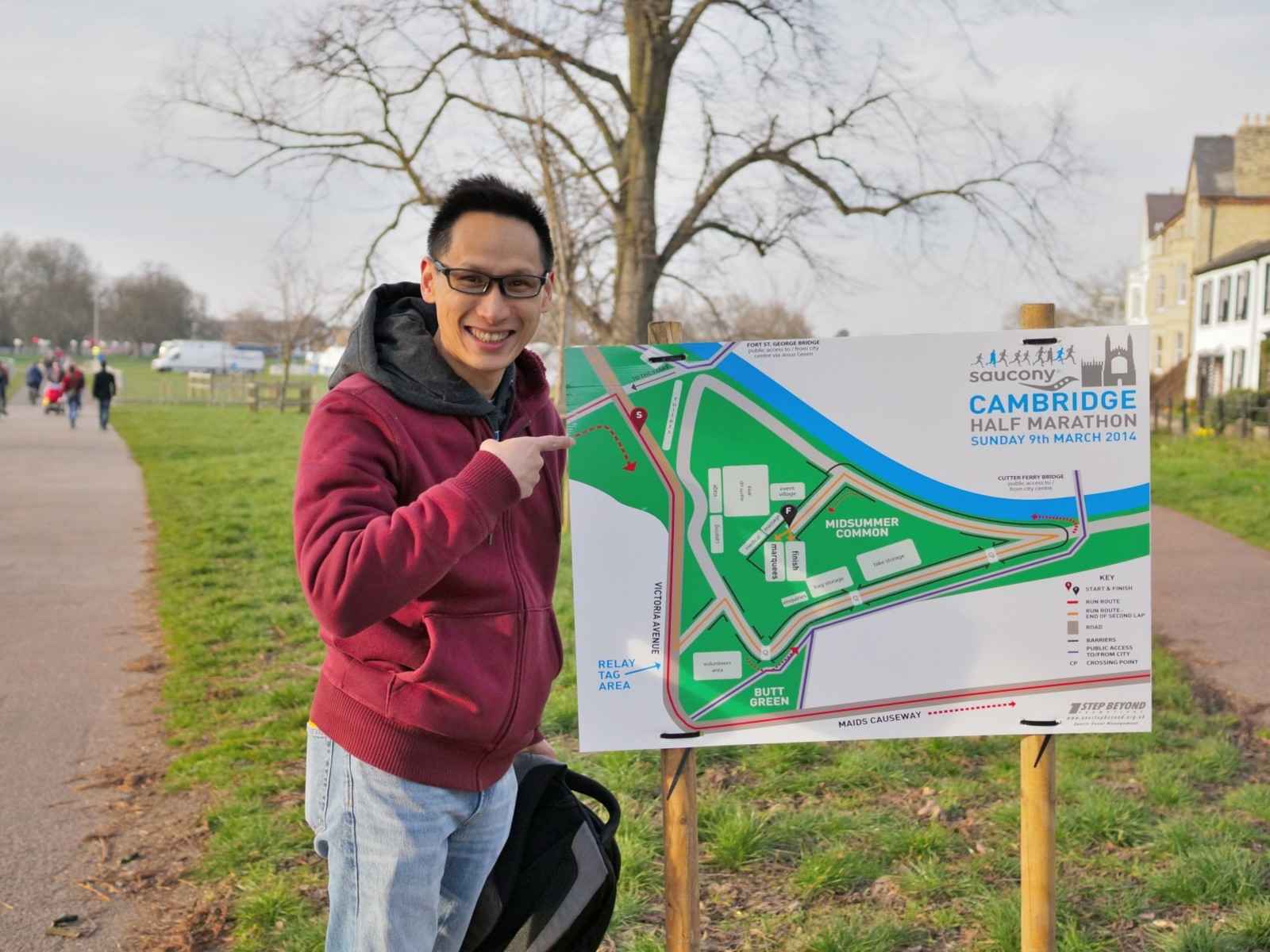 Professor Ho Yin Edwin Chan is Professor in School of Life Sciences and Deputy Director of the Natural Sciences Program, Faculty of Science, CUHK. He received undergraduate training in biochemistry from CUHK, doctoral training in genetics from The University of Cambridge (UK) supported by the 1996 Croucher Scholarship, and postdoctoral training in neuroscience from The University of Pennsylvania (USA) supported by a Wellcome Trust International Traveling Research Fellowship. Since 1999, Professor Chan has been investigating rare neurological and neuromuscular disorders. In 2014, he established an intercontinental research collaboration network on rare neuronal diseases, including amyotrophic lateral sclerosis/frontotemporal dementia, Huntington’s disease, myotonic dystrophy and spinocerebellar ataxias.

His contribution to this field is recognized by the academia as evidenced by the various research prizes he has received, including the 2010 CUHK Young Researcher Award for his work elucidating SDS-insoluble protein oligomer in SCAs, and the Genetics Society of China 13th Ju-Chi Li Animal Genetics Prize in 2011 for his outstanding work on the demonstration of nuclear export signal activity of polyglutamine domain and investigation of the role of such activity in the pathogenesis of SCAs.

In 2014, he was awarded a Churchill College Visiting By-Fellowship at The University of Cambridge, UK. Professor Chan is the Chairperson of the Association’s Scientific and Medical Advisory Committee. He is also a member of the Asia-Pacific Drosophila Board, and serves as editorial board member of peer-reviewed journals and reviewer for international funding agencies including Wellcome Trust (UK) and Telethon Foundation (Italy).