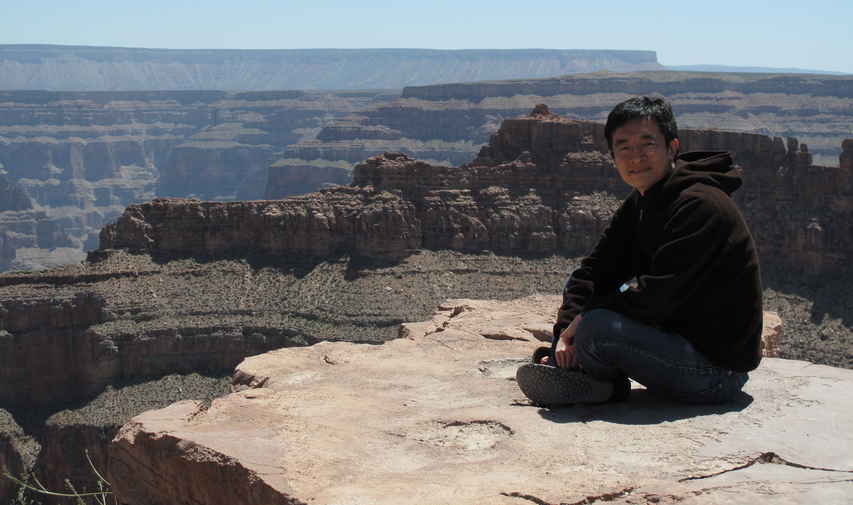 Dr. Chan Kwok Wai obtained his B.Sc., M.Phil. and Ph.D. in Mathematics in 2002, 2004 and 2008 respectively, all from the Chinese University of Hong Kong (CUHK). He then held various postdoctoral positions at Harvard University, Institut des Hautes Études Scientifiques (IHÉS) and Institute for the Physics and Mathematics of the Universe (IPMU) of the University of Tokyo, before coming back to CUHK in Aug 2011 as an Assistant Professor.

Dr. Chan is a geometer. His current research focuses on the geometric aspects of Mirror Symmetry - a mysterious duality between complex and symplectic geometry of Calabi-Yau manifolds discovered by string theorists in 1989. Much of his effort has been directed towards understanding this miraculous phenomenon via the SYZ conjecture (proposed by Strominger, Yau and Zaslow in 1996) which asserts that Mirror Symmetry is nothing but a geometric Fourier transform between tori.