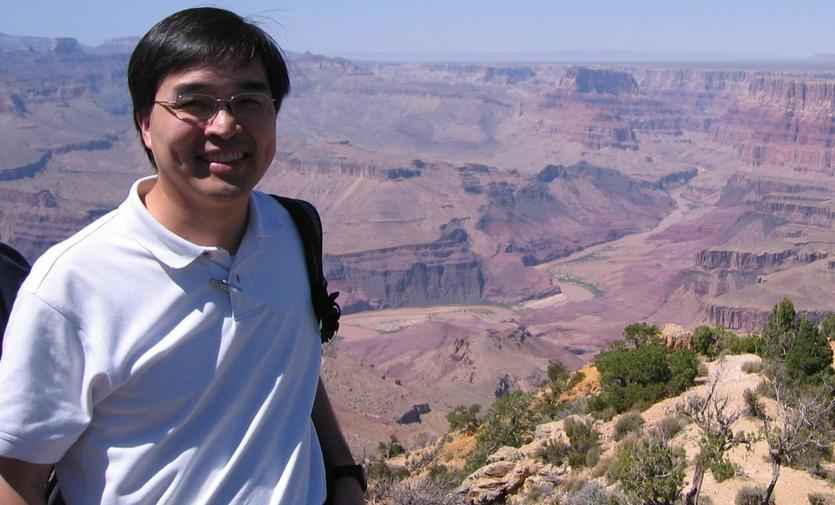 In 1999, Wallace Choy joined National Research Council of Canada as a member of research staff to work on optical device structures of polarization independent optical amplifiers and modulators. He joined Fujitsu at San Jose, US in 2001 to develop real-time wavelength tunable lasers and optical transmitter modules.

He is currently a professor of Department of Electrical and Electronic Engineering, the University of Hong Kong (HKU). His current research interests are concerned with the design, physics, and mechanism of organic/inorganic optoelectronic devices; plasmonic nanostructures, nanoscale sophisticated structures and the hybrid systems with organic/inorganic materials; the multi-physical (optical, electrical and thermal) properties and applications of the hybrid systems. Dr. Choy has published over 170 internationally peer-reviewed journal papers, contributed to one book and five book chapters, as well as a number of US and China patents. Details of publication can be found in http://scholar.google.com.hk/citations?user=GEJf9dAAAAAJ.

He was the recipient of the Sir Edward Youde Memorial Fellowship, the Croucher Foundation Fellowship, and the Outstanding Achievement Award from National Research Council of Canada and HKU Research Output Prize. He received overseas visiting fellowships from HKU to take a sabbatical leave at George Malliaras’s Group, Cornell University in 2008, a visit to Prof. Y. Yang, UCLA in summers of 2009 and 2011, Prof. Karl Leo, Institut fuer Angewandte Photophysik (IAPP), Technische Universitaet Dresden, Germany in the summer of 2010, and Prof./Sir Richard Friend, Cavendish Lab, Cambridge University, UK for studying organic LEDs and solar cells.

Wallace Choy has been recognized as Top 1% of most-cited scientists in Thomson Reuter’s Essential Science Indicators (ESI) in 2014 and 2015. He has been named by Clarivate Analytics in the list of “Highly Cited Researchers 2018”.

He has been serving a technical consultant of HK-Ulvac (a member of stock-listed Ulvac Corp) since 2005. He has served as editorial board member for Nature Publishing Group of Scientific Reports, topical editor of OSA Journal of the Optical Society of America B (JOSA founded in 1917), associate editor of IEEE Photonic Journals and guest editor of OSA Journal of Photonic Research, and Journal of Optical Quantum Electronics. He has delivered over 50 invited talks and served as a committee member in internationally industrial and academic conferences organized by various organizations such as IEEE, OSA and Plastic Electronics Foundation.