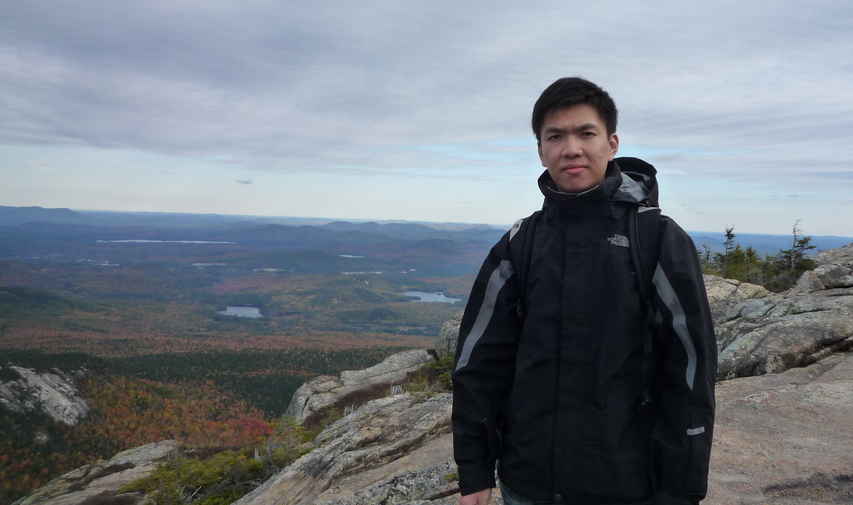 Chris Wong received his B.Sc.(Hons) and Ph.D.(Genetics) degrees from The University of Melbourne, Australia. He graduated with First Class Honours and on the Dean's Honour List. He had received several scholarships and awards for his outstanding academic achievements. In 2008, he moved to Harvard Medical School for his post-doctoral research, and was awarded the Croucher Foundation Fellowship in 2009. In 2013, he joined the Faculty of Health Sciences at the University of Macau as an Assistant Professor.

Chris has always been interested in understanding how and when genes are switched on and off (a process known as transcription regulation) - an essential biological processes in all living organisms. Defects in this process are linked to many diseases including cancers. The mechanisms of transcriptional regulation are remarkably conserved among eukaryotes from human to fungi, and in fact many mechanisms are first identified in fungi.

Chris's work focuses on a group of fungi that includes many nasty animal and plant pathogens. Through studying transcription in fungi, he wants to learn the molecular mechanism underlying fungal pathogenesis, and, in turn, develop means to treat and prevent fungal infections.