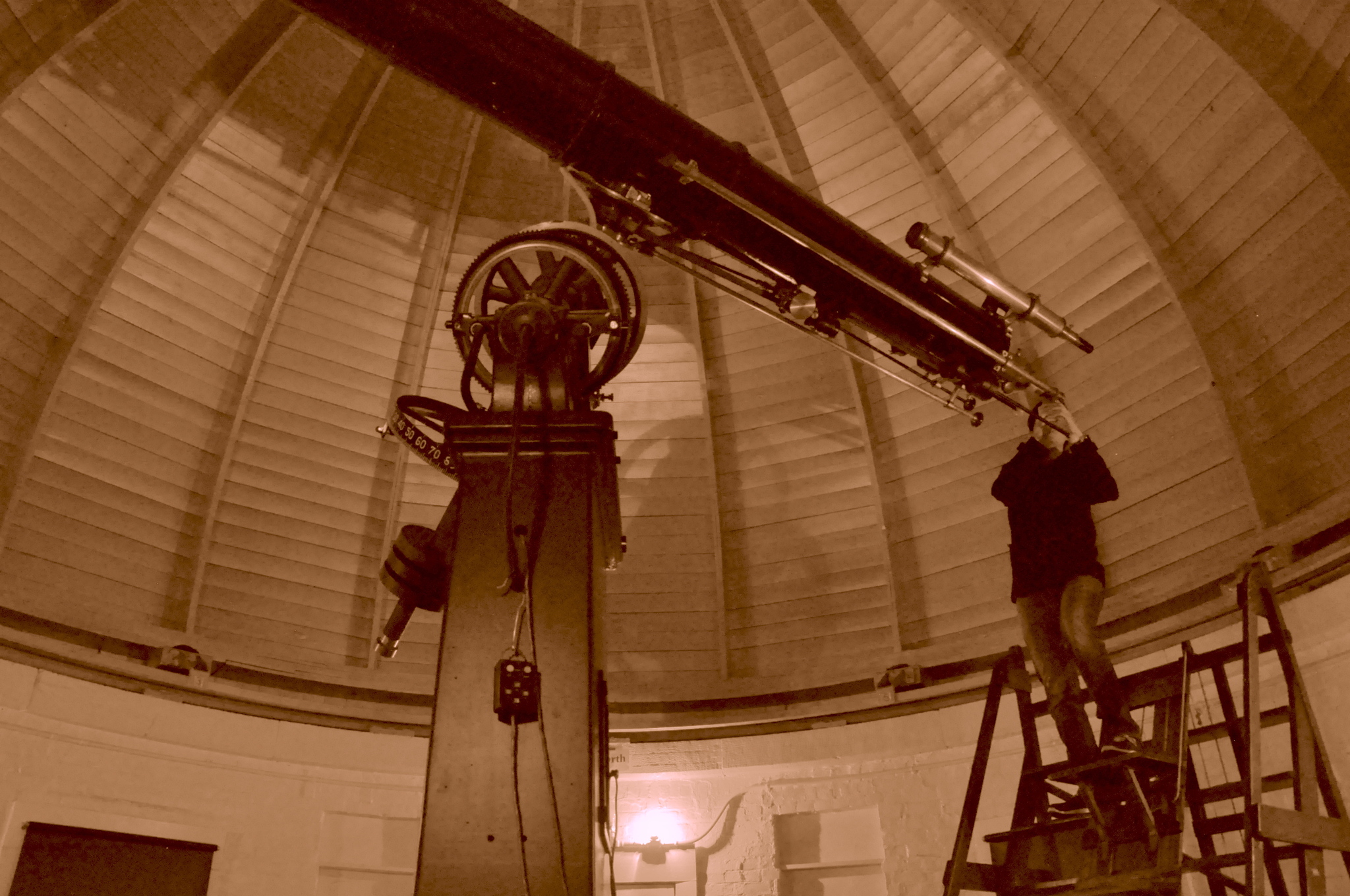 Ricky Chue received his Ph. D. degree (Major in Astronomy) at the University of Illinois at Urbana-Champaign (UIUC) in 2018 and his Bachelor's degree (1st Class Honours, Major in Astronomy and Major in Physics) at the University of Hong Kong (HKU) in 2012. In recognition of his contribution to science and technology development in Shenzhen, Ricky Chue was recognized as Overseas High-Caliber Personnel in Shenzhen (深圳市海外高层次人才计划 - 孔雀计划) in 2019.
With rigorous training in studying Astrophysical systems, Ricky has proven that his scientific background and knowledge could definitely be applied on practical problems. Ricky recently joins the world's pioneer in telecommunication industry - Huawei Technologies Co. Ltd., as an Artificial Intelligence Research Engineer, in the network transmission and access research department.
Career aside, Ricky's passion in Astronomy and Cosmology has never diminished. Ricky developed his interest in Cosmology during his undergraduate study in HKU and exchange programme at the University of California, Los Angeles (UCLA). Driven by his passion and curiosity towards the universe, he decided to pursue his Ph. D. degree in the Astronomy Department at UIUC.
With the rapid development in aerospace technology and telescopes, it is now possible to broaden our horizon towards the universe. Surprisingly, 95% of the universe is made up of two components we understand little about, namely dark energy and dark matter (DM). In particular, Ricky is interested in the study of structure of DM halos around galaxies using multiple probing methods, such as weak gravitational lensing.
Thanks to the generous support from the Croucher Foundation, Ricky proposed using galaxy-galaxy lensing to construct a three-point correlation function to probe the structure of DM halos (See publication list below). His work probes the ellipticity of DM halos, which is sensitive to the properties of DM.  This assists in addressing the main features of DM that scientists are concerned about.
Ricky is also interested in exploring the halo clustering behavior using publicly available simulation data (See publication list below). It is well understood from astrophysical simulations that DM halo clustering has dependence on multiple properties, such as mass, density profile, formation history, etc. Ricky is particularly interested in the dependence of clustering on halo formation history, known as "assembly bias".  By studying "assembly bias", it allows cosmologists to understand precisely how matter and halos cluster and provides clues about how large scale structures formed.