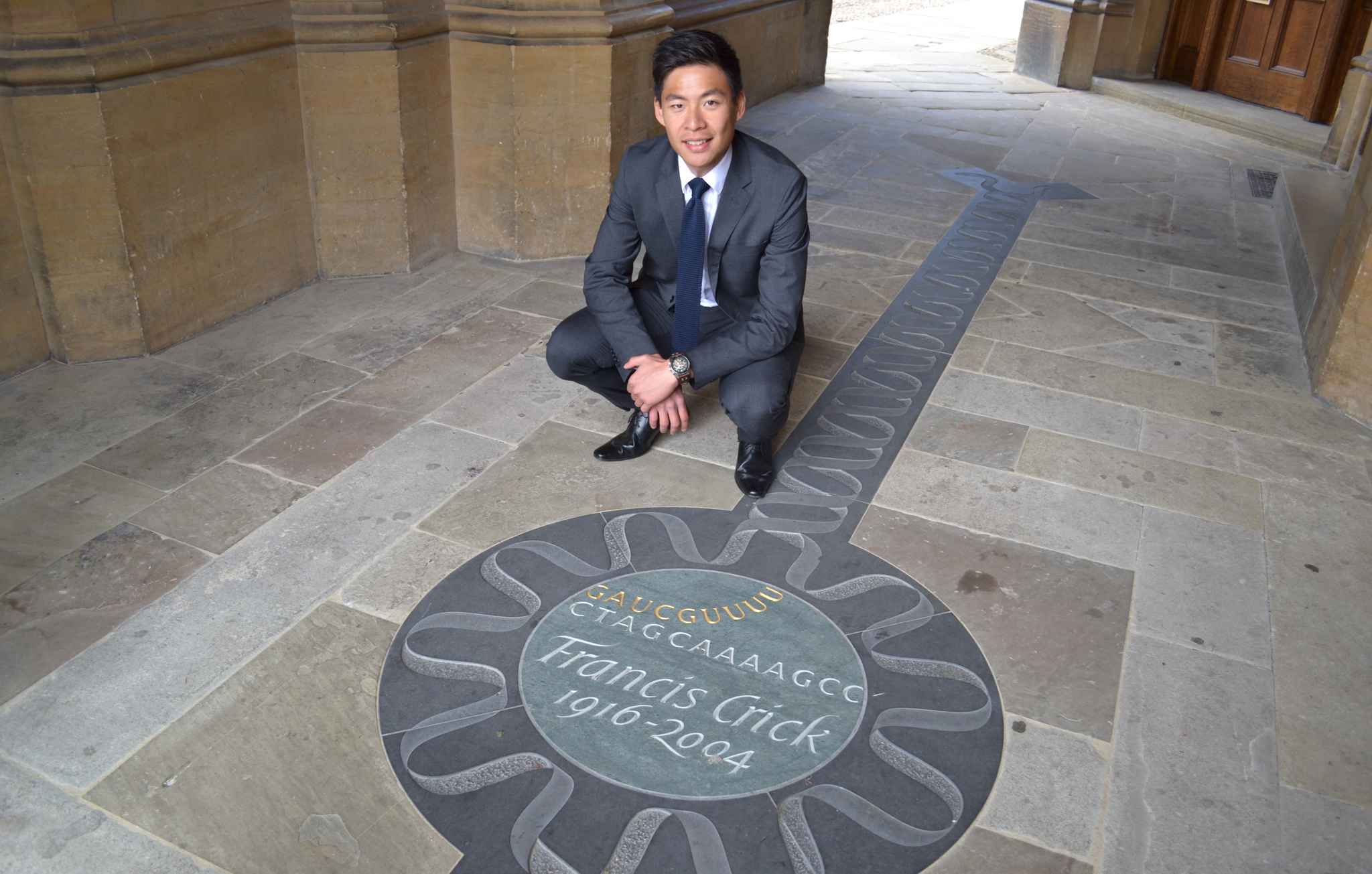 Chuen Yan is a new Croucher fellow who recently joined Prof. Kenneth Chien's lab at the Karolinska Institutet, Sweden, in 2015.

His initial interest in biology stems from questioning the origin of life and was particularly inspired by the selfish gene theory of evolution. Combined with an affinity to the physical sciences, this led him to read Biochesmitry at Imperial College.

During his undergraduate studies the groundbreaking discovery of iPSC (induced pluripotent stem cells) was made (which later landed the Nobel Prize for its discoverer).

This led Chuen Yan to the question of how cells decides what to become. What makes a skin cell a skin cell? and not a brain cell? Although this appears to be an arbitrary question, it has significant potential in regenerative medicine. What if we can direct cell fate choices towards repair? Countless incurable diseases can be treated.

Chuen Yan decided to dedicate a PhD on the basic science behind this question, to build a sound scientific background, then carry out postdoctoral work with more translatable potential.

Skipping the Master's degree, Chuen Yan started his PhD in 2011 in the lab of Prof. Zernicka-Goetz in the University of Cambridge. There he studied how the first cell fate decision is made during the first week of embryogenesis.

In 2014, Chuen Yan was awarded a Croucher fellowship to research therapeutics for heart disease in Prof. Kenneth Chien's lab at the Karolinska Institutet, Stockholm. He hopes to bring a developmental biology background to tackle the biggest killer in the world today.