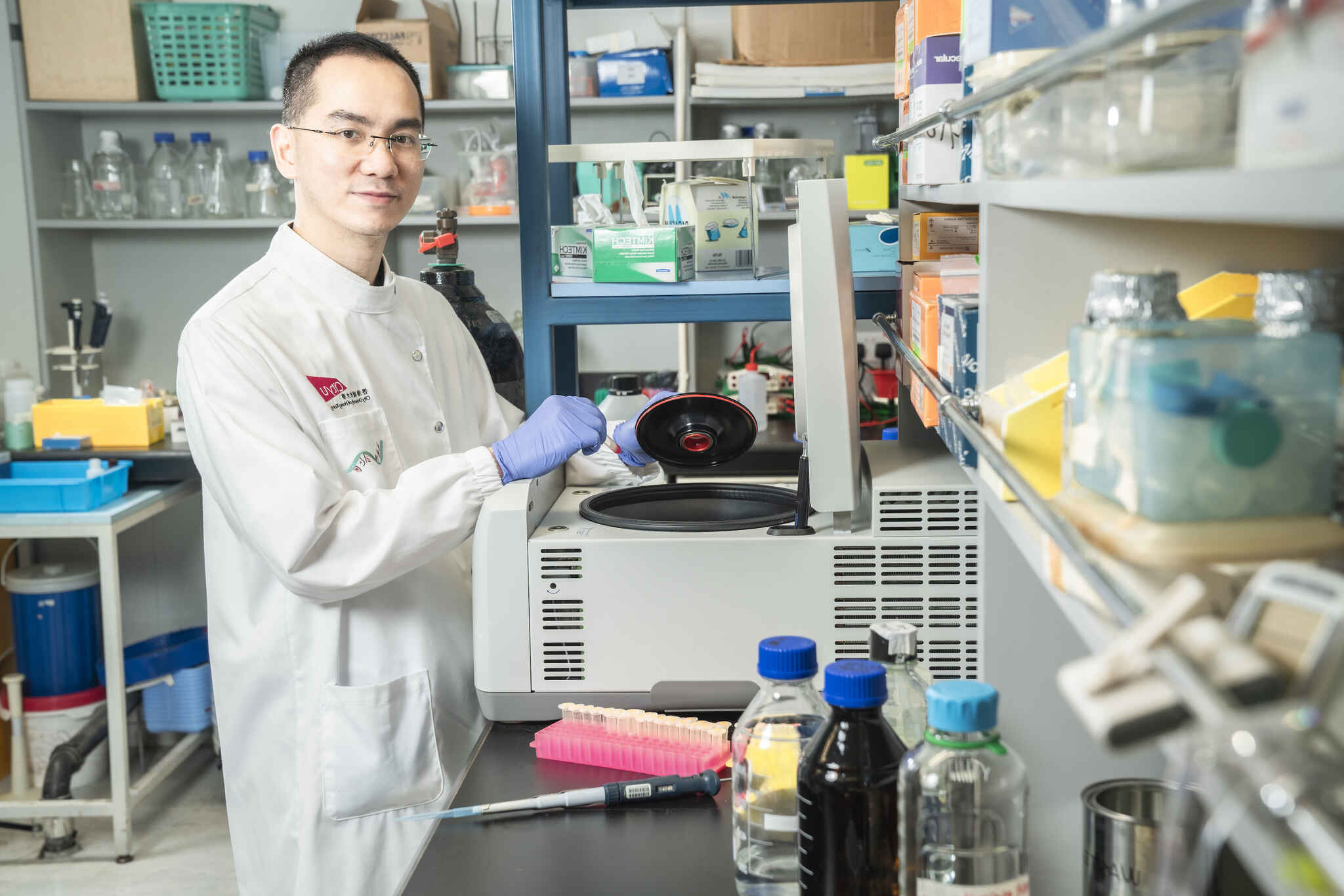 Dr Kwok obtained his B.Sc. in Chemistry (2009) from the Chinese University of Hong Kong (CUHK) under supervision of Professor Sik Lok Lam, during which his fascination with nucleic acids research was nurtured. To broaden his research experience, Dr Kwok embarked on an exchange program at University of California, Los Angeles (UCLA) in 2007-2008, where he worked under guidance from Professor Juli Feigon (member, NAS), which paved way for his acceptance into the Pennsylvania State University (PSU) in 2009 for an enriching Ph.D program mentored by Professor Philip C. Bevilacqua and Professor Sarah M. Assmann. During the course of his Ph.D studies, Dr Kwok co-developed the first in vivo transcriptome-wide and targeted structure probing methods (Structure-Seq and DMS/SHAPE-LMPCR) that enables robust and sensitive measurement of RNA structures in living cells, which resulted in publications in Nature, Nature Communications, and Nature Protocols, and earned him the Alumni Association Dissertation Award in 2014. In 2014, Dr Kwok commenced on a postdoctoral fellowship as a Croucher Fellow in University of Cambridge.  He worked with the internationally recognized leader in nucleic acids research and the principal inventor of next-generation sequencing (Solexa Sequencing), Professor Shankar Balasubramanian FRS FMedSci. Dr Kwok conducted novel research on exploring the structures and functions of RNA G-quadruplexes in the human transcriptome, which resulted in publications in Nature Methods and Angewandte Chemie.

In October 2016, Dr Kwok's joined the faculty team at the City University of Hong Kong, where he is embarking on research in nucleic acid folding and gene regulation.

The key focus in Dr Kwok's current research is the development and application of innovative chemical and molecular biology tools and next-generation sequencing (NGS) technologies to better understand the RNA structure-function relationship and elucidate the mechanistic roles of RNA in regulatory pathways, stress physiologies, cell differentiation, organism development, as well as disease pathology. Gaining from these insights, he aims to develop novel approaches to target the central RNA players and achieve controlled manipulation of gene expression in the biological systems of interest, with the hope to translate the basic scientific discoveries into medical and agricultural uses to advance the living quality of human beings.

In December 2015, Kwok was featured in a Croucher news article - read here.