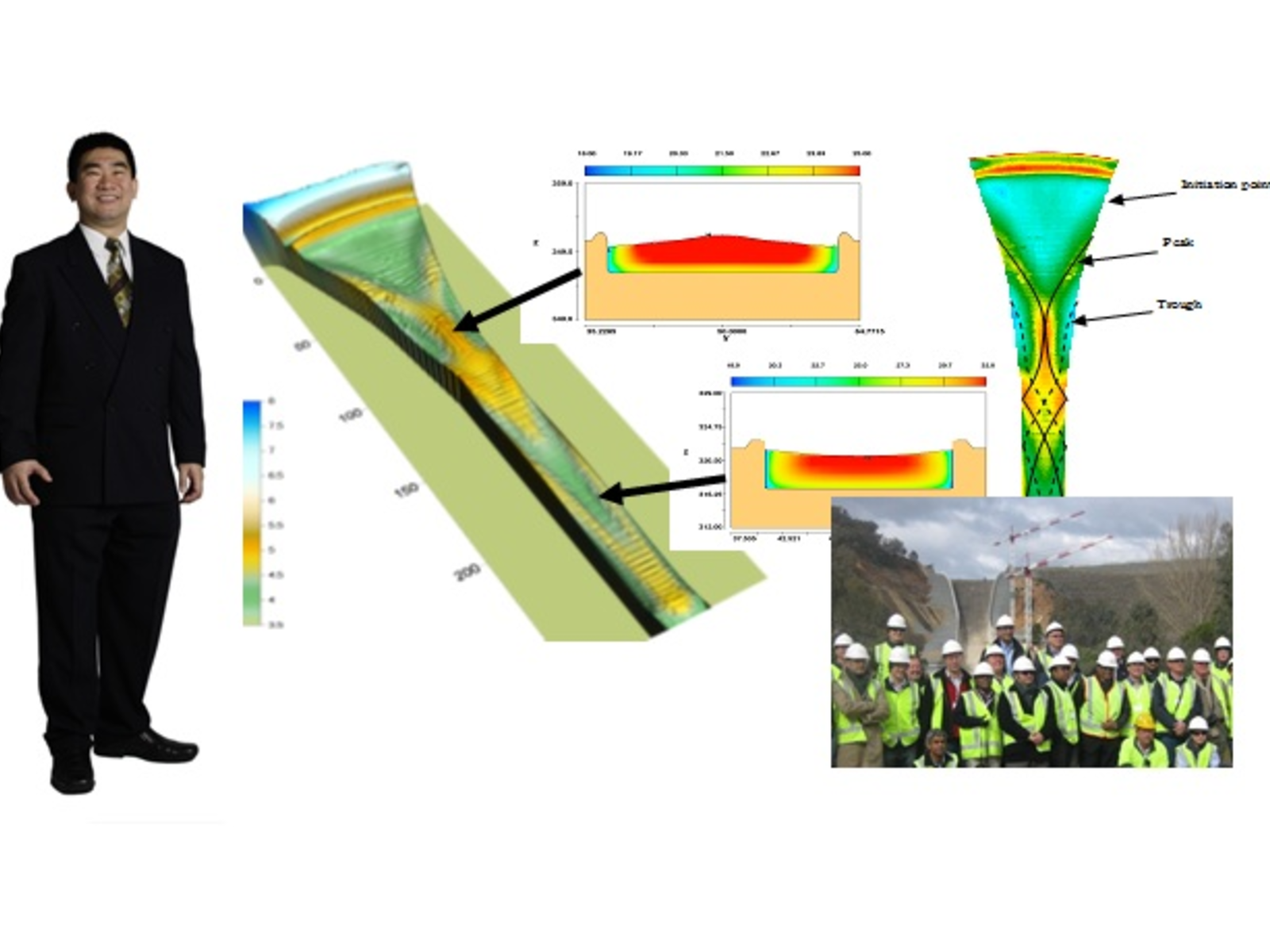 Awarded BSc (1st Class Hons) in Engineering in 1985 and PhD in 1989 at the University of Manchester, UK. PhD thesis entitled "Analysis of Geotechnical Construction by The Finite Element Method". The 1992 paper "Influence of Construction Technique on the Performance of a Braced Excavation in Marine Clay" co-authored with Ian M Smith published in the International Journal for Numerical and Analytical Methods in Geomechanics Vol.16 was selected by the International Association For Computer Methods and Advances in Geomechanics for the award of Significant Contribution in the Applications category in May 1994.

Since graduation Dr Ho worked in the engineering consulting business in the UK and Australia specializing in Computer-Aided Engineering (CAE) to analyse civil, geotechnical and mechanical structures subject to complex loads. The notable project is the 3D finite element analysis for the raising of Warragamba Dam, Sydney, performed in the mid-1990s. Between 1992 and 1997 he was a part-time lecturer at the School of Civil & Structural Engineering, University of Technology, Sydney.

Ho pioneered the use of computational fluid dynamics (CFD) modelling of dam spillways in Australia evaluating their hydraulic performance for different flow conditions. The 2010 paper "Application of computational fluid dynamics to evaluate hydraulic performance of spillways in Australia" co-authored with Karen Riddette published in the Australian Journal of Civil Engineering summarises the CFD experiences of all the spillway projects conducted by the authors since 2001.

The other area of interest is soil-pipe interaction modelling in particular buried pipeline subject to geohazards. The paper entitled "Safeguarding a buried pipeline in a landslide region" will be presented at the ASCE Pipelines 2014 Conference.

Other research interests include Fluid-Structural Interaction and Meshless technology.