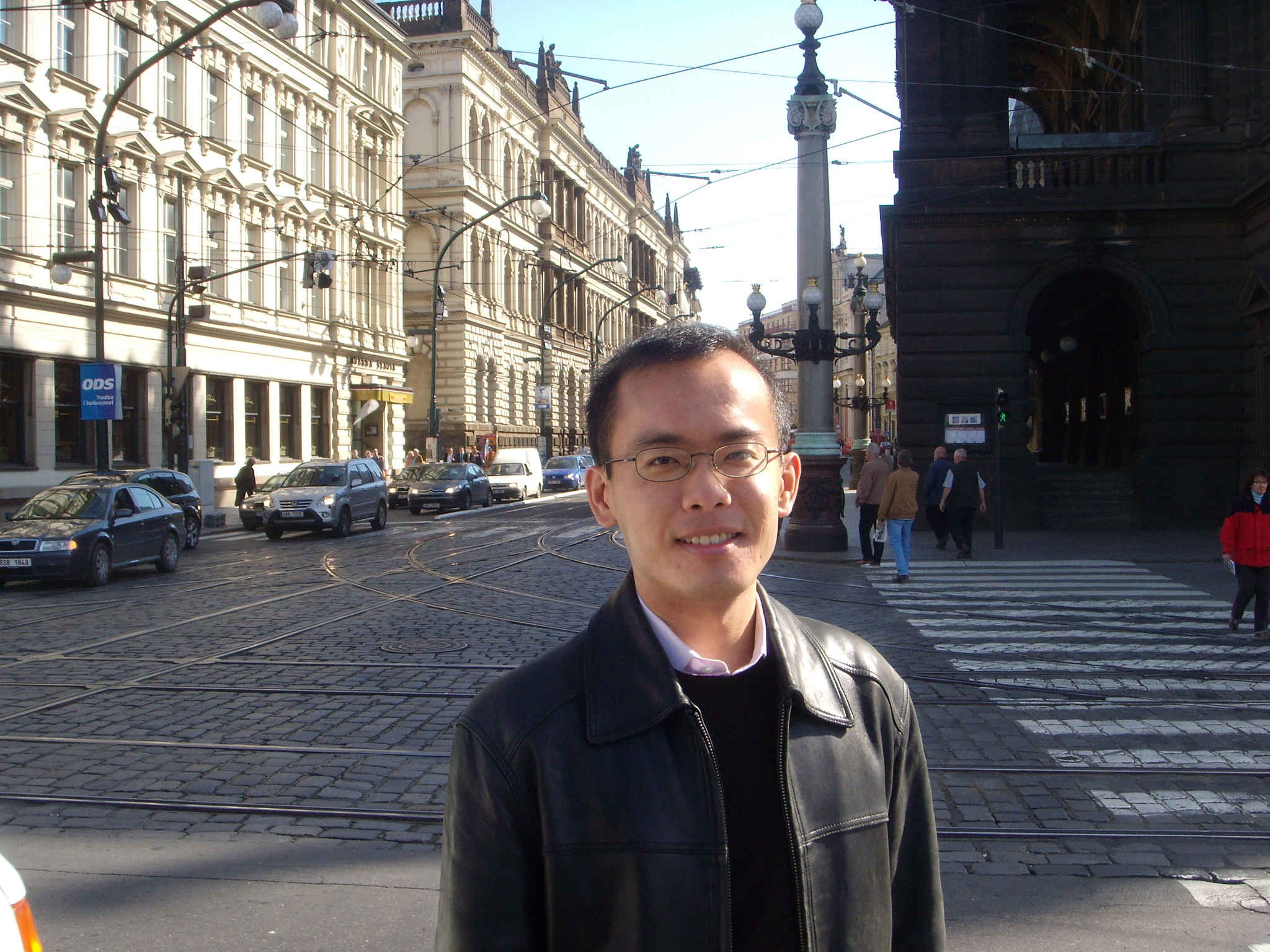 Dr David Chan received his Master of Physics degree with First Class Honours from the University of Oxford in 2001, where he was ranked first (out of 170) in his year. In addition, he was one of twelve people awarded the Kennedy Scholarship that year, a prestigious UK award for postgraduate study in the USA. Chan holds a PhD in Physics from the Massachusetts Institute of Technology. While his research was focused on photonic band-gap materials, he also co-invented surface-plasmon index guided waveguides (U.S. patent no. 7,184,641). Because of Chan's long-standing interest in financial markets and interdisciplinary research, he decided to pursue a career in finance after graduation.

Dr Chan has fifteen years of investing and trading experience, across equity and credit in both U.S. and global emerging markets. He started his career at Goldman Sachs in New York, where he pioneered and successfully traded systematic long/short strategies of U.S. equities. At BlueMountain Capital, he co-managed a sovereign credit portfolio spanning eleven countries. Chan also worked at a number of prominent hedge funds. His primary interest is in developing systematic trading strategies for multiple asset classes. He applies the scientific process of hypothesis development, mathematical formulation, and rigorous testing with the goal of producing investment strategies that offer superior risk-adjusted performance for investors. As part of his pro bono work, Chan serves as Research Advisor for the Global Algorithmic Institute, a think-tank devoted to the research, development and implementation of intelligent algorithms to promote stability of global financial markets, in collaboration with Lawrence Berkeley National Laboratory.