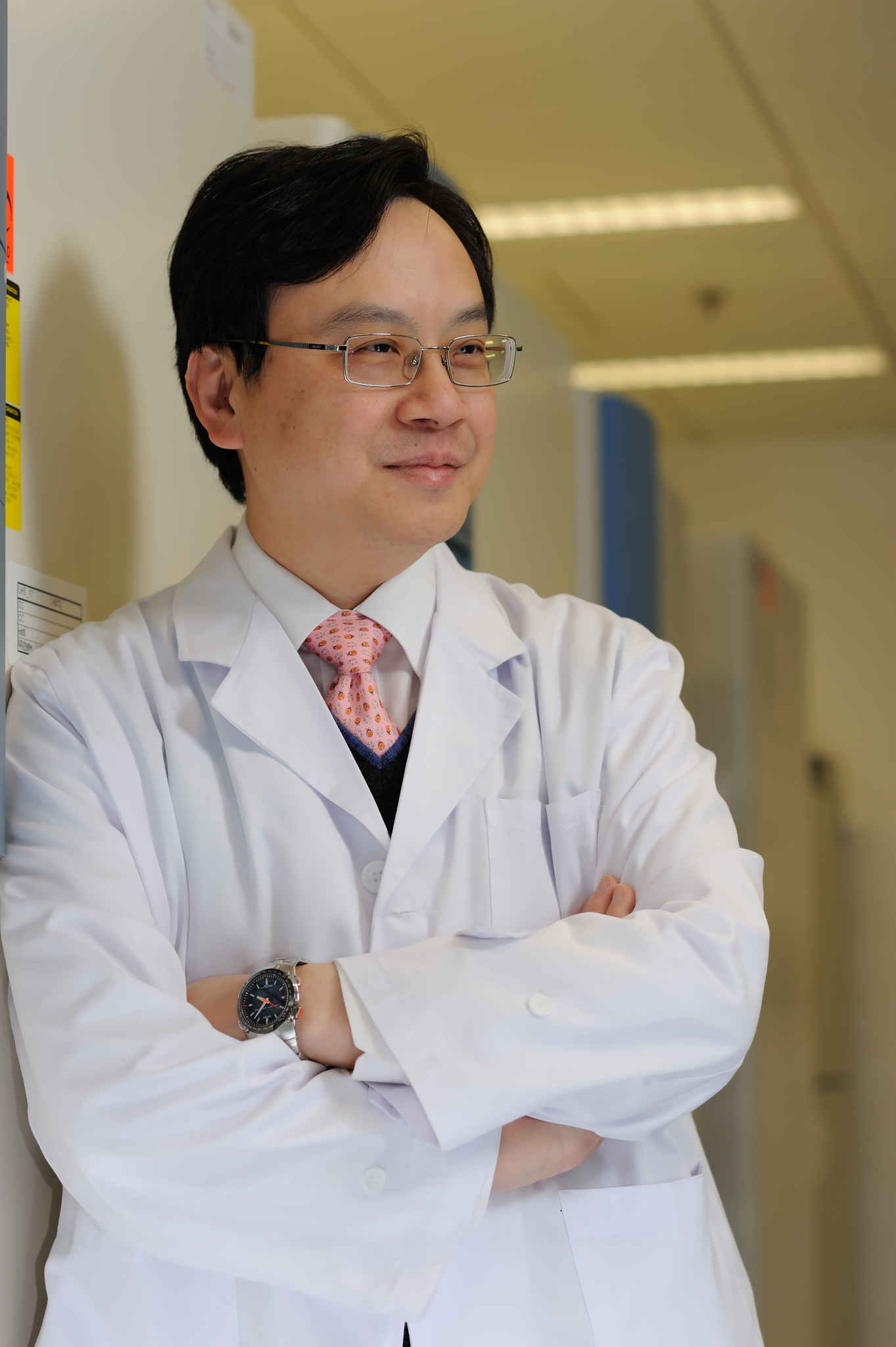 Following his training at Oxford, he was appointed as the University Lecturer in Clinical Biochemistry and Honorary Consultant Chemical Pathologist at the John Radcliffe Hospital, the teaching hospital of the University of Oxford Clinical School. He was also a Fellow at Green College, Oxford.
Dennis Lo returned to Hong Kong in 1997. In the same year, he discovered the presence of fetal DNA in maternal plasma. His group has since remained at the forefront of this field. His group was the first to report the presence of cell-free fetal RNA and fetal epigenetic markers in maternal plasma and pioneered the use of such markers for noninvasive prenatal diagnosis. Dennis Lo and his colleagues were also the first to show that cell-free fetal nucleic acids in maternal plasma could be used for the noninvasive prenatal diagnosis of fetal trisomy 21 and had devised multiple solutions for this hitherto difficult diagnostic problem, including methods based on plasma RNA-SNP allelic ratios, plasma epigenetic markers, digital PCR and massively parallel DNA sequencing. With the use of massively parallel sequencing and the development of novel bioinformatics strategies, Dennis Lo’s group succeeded at deciphering a genome-wide genetic map of the fetus through the analysis of the small amounts of fragmented DNA floating in the blood of pregnant women. This scientific achievement lays the foundation for developing non-invasive prenatal diagnostic tests for multiple genetic diseases in a non-invasive way.

Professor Lo has received numerous awards, including the 2005 State Natural Science Award from the State Council of China, the 2006 Croucher Senior Medical Research Fellowship, the 2014 King Faisal International Prize for Medicine, and ‘Thomson Reuters Citation Laureate - Chemistry’ in 2016. Professor Lo was also selected as the winner of the inaugural Future Science Prize-Life Science Prize in 2016, a prize which was seen as China’s Nobel Prize. In 2017, Professor Lo received the “Outstanding Achievements Award” in the 11th annual WuXi PharmaTech Life Science and Chemistry Awards.