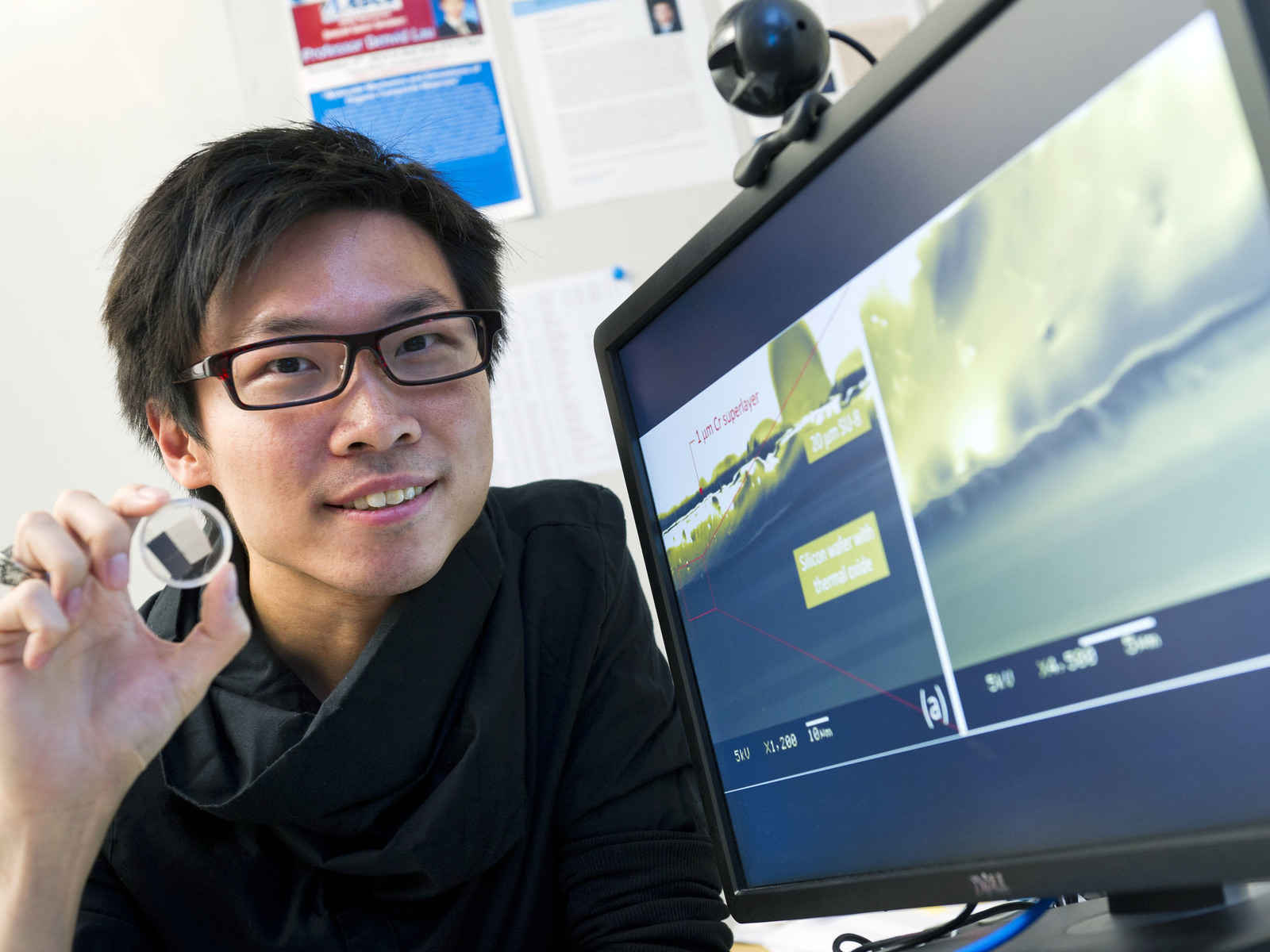 Denvid obtained his Bachelor degree with first class honors and Master degree in Civil Engineering from the University of Hong Kong (HKU) in 2004 and 2006 respectively, and got his second Master degree from the Department of Civil and Environmental Engineering (CEE) at Massachusetts Institute of Technology (MIT) in 2009. He then received his Ph.D. in the field of structures and materials from MIT in 2012. Prior to joining City University of Hong Kong (CityU) as an assistant professor in August 2012, he worked as a postdoctoral associate at MIT. He has become an associate professor with tenure at CityU since 2018. Currently, he is a visiting professor at MIT CEE. Denvid got various awards and scholarships during his undergraduate and graduate studies including the Croucher Foundation Scholarship (2006-2009) and the Marvin E. Goody Award (2007). He was named as one of the Harvey Fellows in 2011. His research focuses on the multiscale modeling of organic-inorganic system, moisture-induced debonding, durability of concrete-epoxy system and fiber-reinforced polymer (FRP) composites in structural rehabilitation. To date, Denvid has attracted over HK$10 million fund in total for research and teaching development. He is currently the editorial board member of several international journals. He has published more than 110 referred journal and conference articles and has delivered more than 30 invited talks, which include plenary and keynote speeches in international conferences. Recently, Denvid has been nominated and selected as a Founding Member of the Young Academy of Sciences of Hong Kong (YASHK), and has received one of The President's Awards from the CityU, in recognition of his remarkable academic achievement. In addition, Denvid has received the Certificate of Merit for the Hong Kong Institution of Engineers (HKIE) Young Engineer Award 2018 in appreciation of his effort and dedication to the engineering profession, and the Commendation Merit Award - R&D Award of Structural Excellence Award 2018, which is presented by the HKIE (Structural Division).

Denvid's research focuses on the multi-scale modeling of organic-inorganic system, moisture-induced debonding, durability of concrete-epoxy system and fiber-reinforced polymer (FRP) composites in structural rehabilitation.  His Ph.D. research is on a topic with an objective of developing a powerful and totally new paradigm to study the interaction of multi-material systems with environment (moisture, temperature and chemicals) from the point of view of studying the effect of environmental factors on the deterioration and behavior of physical systems and materials.