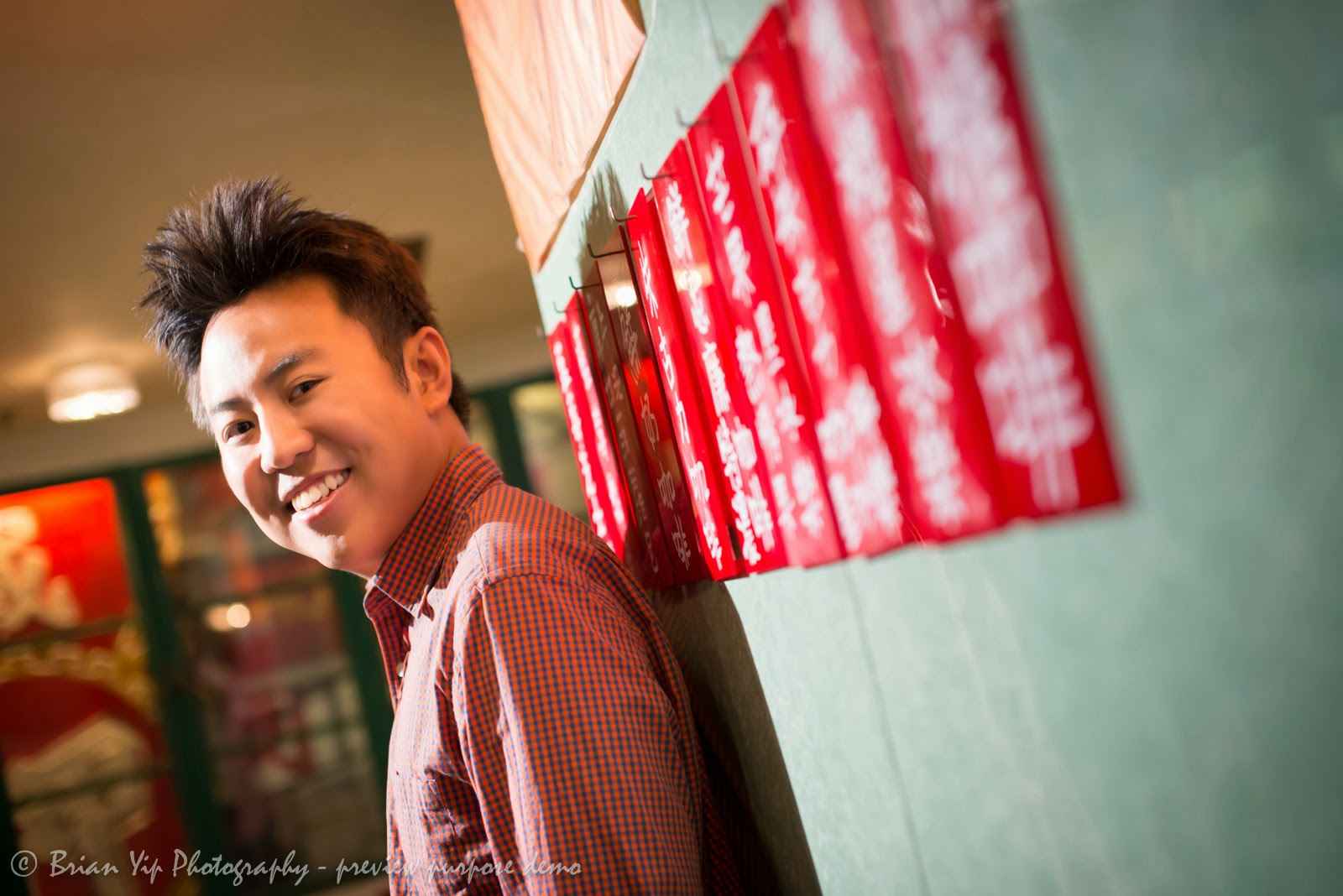 Dr Lau received his Bachelor degree from the University of Washington and did his PhD research at Harvard University. He has always been intrigued by the division mechanism in bacteria and how it may be exploited for designing novel classes of antibiotics. He is currently a postdoc at the Bernhardt Lab at Harvard Medical school and his research focused on how the bacteria E. coli coordinate chromosome segregation with cytokinesis.

The cell division apparatus in bacteria, and the regulators that control it, are distinct from those employed by mammalian cells to promote division. Because of these differences and the essential nature of the cytokinetic machinery, cell division represents an attractive target for antibacterial drugs.

The central player in bacterial cytokinesis is the highly conserved, tubulin-like FtsZ protein. FtsZ assembles into polymers to form a ring-like structure just underneath the cytoplasmic membrane. This so-called Z-ring acts as a scaffold and recruits several dozen additional proteins to the division site to form the mature cytokinetic ring apparatus capable of constricting the cell and forming the new daughter cell poles. The exact molecular mechanism of how the Z-ring initiates cell divisions and what regulates this process is still poorly understood.

To identify new cell division components in E. coli, they decide to look for mutants that are synthetically lethal with known non-essential cell division proteins. They employ a technique called transposon sequencing (Tn-Seq). This technique utilizes massively parallel DNA sequencing to map all transposon insertion sites within a mutant library in a single sequencing run. Importantly, the number of sequence reads corresponding to a particular insertion site is representative of the frequency with which the corresponding mutant exists in the library. Essential genes are therefore identified as those loci where transposon insertions are statistically underrepresented. Thus, by comparing Tn-Seq results between a wild-type strain and a deletion mutant, one can rapidly identify genes that specifically become essential in the mutant background as potential synthetic lethal partners with the original deletion. The higher throughput of the Tn-Seq based approach will allow us to perform a systematic screen for synthetic lethal interactions among known cell division proteins as a means of uncovering new players in cell division.