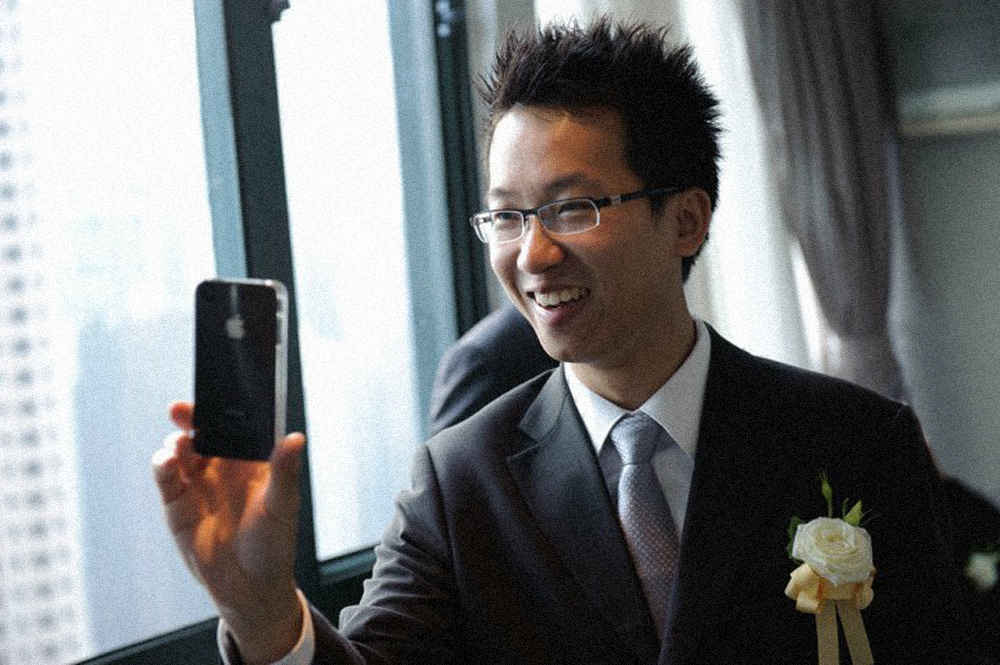 Ernest S. Lo is the President of Hong Kong Internet of Things Alliance, Founder of Future Impact Lab Limited, and teaches Creativity and Business Innovation at the University of Hong Kong. He previously helped Catalunya establish a Smart City R&D operation in Hong Kong and was a Croucher Fellow at Stanford University in Electrical Engineering.

Dr. Lo is dedicated to creating bigger impact for the society with cross-disciplinary collaboration through sustainable business models. He believes that Education is at its best through learning by doing and he has designed theme-based Creative Programmes for kindergartens and primary schools. In 2018, he helped shape the Design Thinking movement in Hong Kong whose definitive statement at the kickstarting workshop was converted to the name of the programme "Unleash Hong Kong".

Ernest received three IEEE Best Paper Awards in Glasgow (ICC'07), Houston (GLOBECOM'11), and Paris (WCNC'12) in the field of wireless communications. Yet, he believes that one should not be stereotyped by his/her academic degree(s) or whatsoever in the past. Everybody is born to be multi-talented and it is never too late entering into a new field of interest. He has been working on AI and IoT with applications in Agriculture, Energy saving, and New Retail since 2011.

Dr. Lo serves on various global professional organizations. He was honoured as the Exemplary reviewer of IEEE Communications Letters, Liaison Chair of the European Wireless Conference 2014, Advisor and Support Partner of Future Cities Asia 2014, Advisor of Hackathon Shenzhen 2015, etc. He contributed to the standardization of the IEEE 802.22 cognitive radio WRAN system and was granted several US and China patents. Some of them were transferred to other companies.