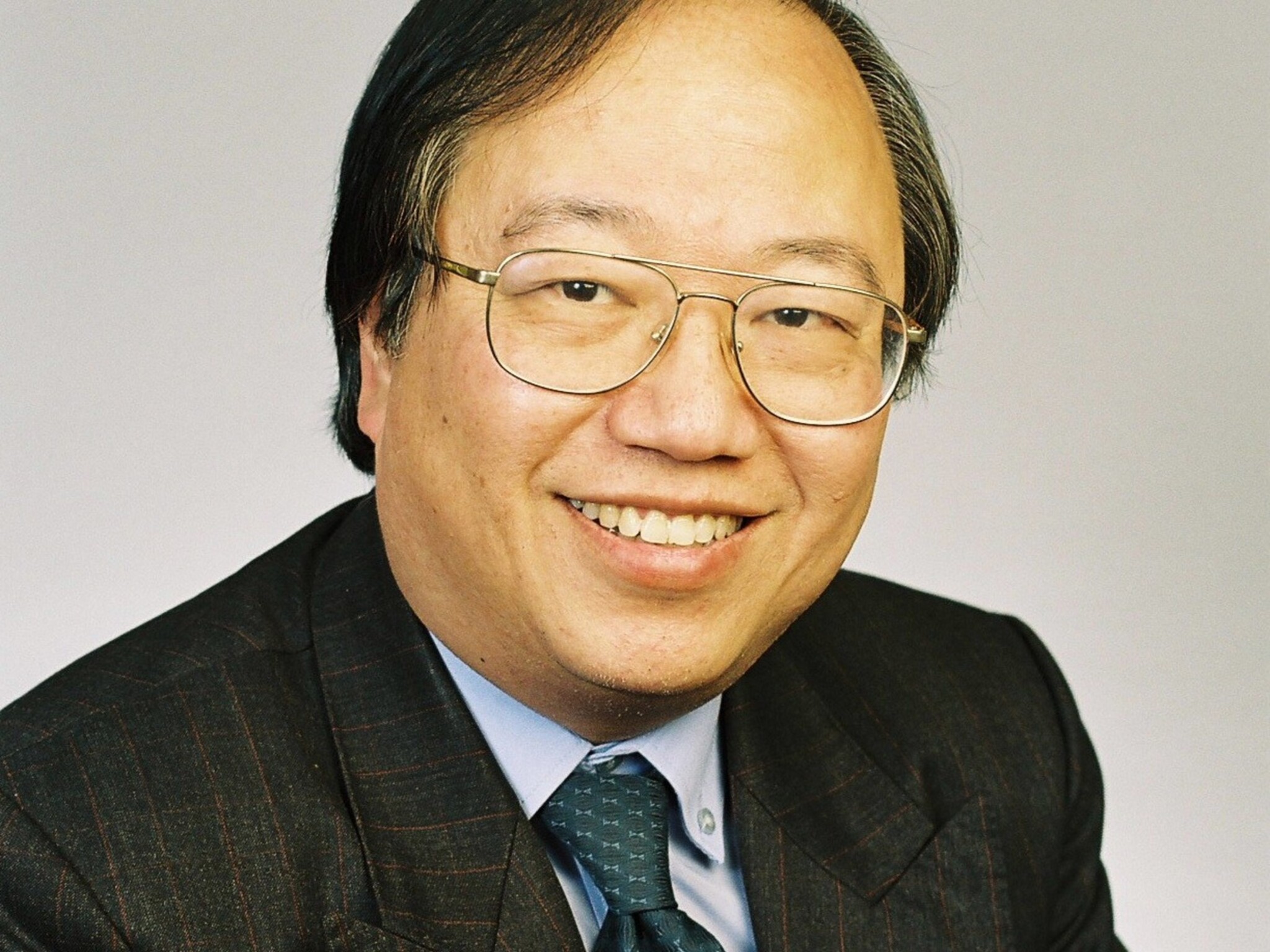 His qualifications include a Master in Medicine from Singapore, Doctor of Medicine from Hong Kong, Fellowships of two Surgical Colleges in Britain, and three Fellowships from Colleges of Obstetricians and Gynaecologists in Hong Kong, Britain and Australia. In 1992, he was appointed as the foundation Professor of the University of New South Wales at Liverpool Hospital. Professor Wong is renowned for his contribution to medical education in Asia Pacific Countries. He travelled at least 10-20 overseas trips every year to Asia Pacific countries and offered teaching in the areas of gynaecological oncology, endoscopy, and women’s health. In the last 25 years, he had also been invited as a guest speaker and/or as an organizing committee member in up to more than 200 national and international endoscopy and O&G workshops. He was one of the Foundation Members of Asia Pacific Association of Gynecologic Endoscopy and Minimally Invasive Therapy (APAGEMIT), and the Foundation Forum Chairman of Australia – China -Asia Pacific Minimally Invasive Gynecology Forum (FEC) and Foundation Chairman of China-Asia Pacific Association of Minimally Invasive Gynecologic Oncologists (CA-AMIGO).

Professor Wong had published 4 books and more than 180 papers in local and international journals. He retired from the New South Wales University in 2010 and has been in private practice in Hong Kong. He will continue to contribute towards the education of the young doctors in endoscopy and O&G.