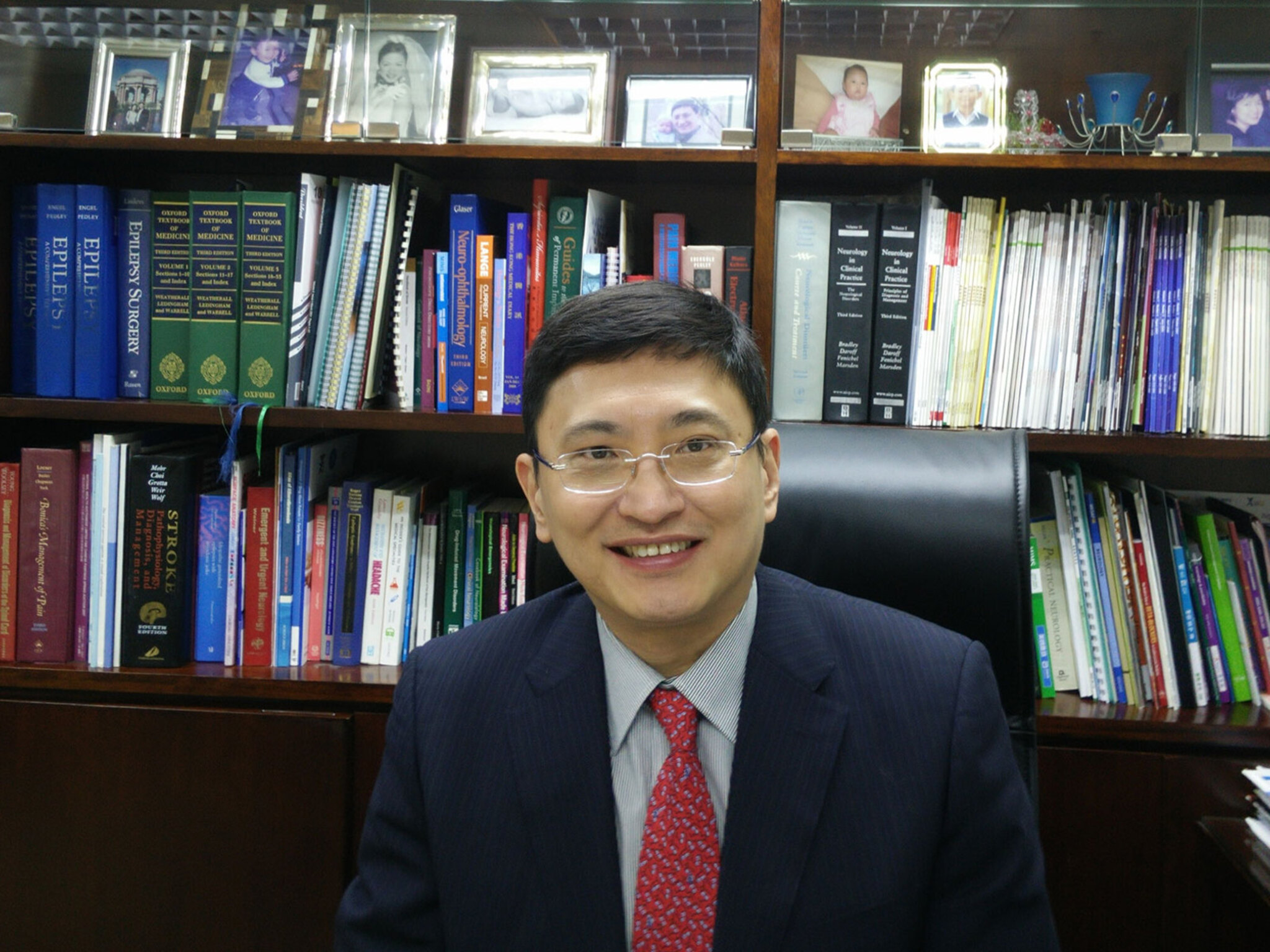 He has been working as a neurologist in 1995 and was appointed chief of Division of Neurology at the Department of Medicine, University of Hong Kong from 1995 to 1996.  He left the Department in 1996 and started his private practice. He was appointed Honorary Clinical Assistant professor (University of Hong Kong) in 2000 to carry out teaching duties.  He also took up the appointment of Honorary Consultant in Neurology at Ruttonjee and Tang Siu Kin Hospital in 2001 to improve the standard of service in epilepsy and supervise post-graduate training in Neurology. In the past 8 years, he has been treating patients with various neurological disorders e.g. stroke, epilepsy, post-traumatic syndromes, dementia, brain tumors, spinal cord and nerve disorders. In addition, part of his work is related to assessment of personal injury cases and writing of comprehensive medical reports for medical-legal purpose.

He also pioneered the formation of the Hong Kong Epilepsy Society which was inaugurated in 2003. The Society is also the Hong Kong Chapter under the International League Against Epilepsy. Fellows include epilepsy specialists from different disciplines e.g. neurology, neurosurgery, paediatrics, neuropsychology, neuroradiology, and psychiatry. He was elected president of HKES from 2005-2008. The latest article of the Society includes the 2009 HK Epilepsy Guideline, which was published in the supplementary issue, Oct, HK Medical Journal (vol 15, No.5).