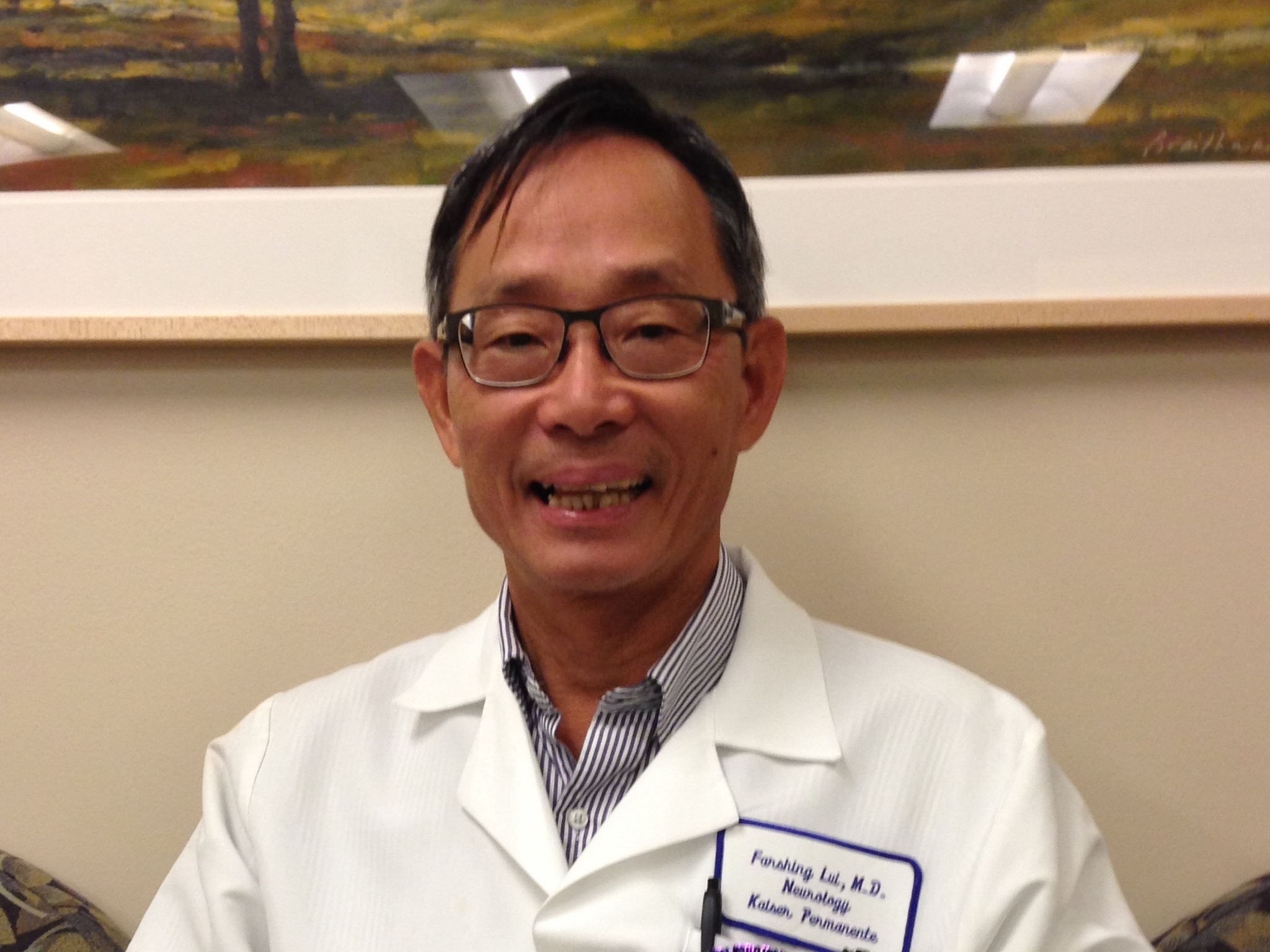 Dr Lui graduated from University of Hong Kong Medical School in 1978 as the top graduate in his class and recipient of the John Anderson Memorial Gold Medal Award. He received training in Internal Medicine in Hong Kong followed by Neurology in Newcastle upon Tyne, England as a recipient of Croucher Foundation Fellowship Award. He has been practicing clinical Internal Medicine and Neurology in Hong Kong until he immigrated to the US in 1995. He completed another Neurology residency at UC Davis and became Board certified in both Neurology and Vascular Neurology (Stroke).

Dr Lui joined the California Northstate University, College of Medicine as a founding faculty when the school became accredited by the LCME in 2015. Prior to his present position , he was Senior Physician and Chief of Neurology at Kaiser Sacramento and Roseville Medical Center. He also served as a volunteer Associate Professor of Internal Medicine at UC Davis since 2004, and a volunteer faculty in the Neurology Department at UC Davis between 1999 and 2004.