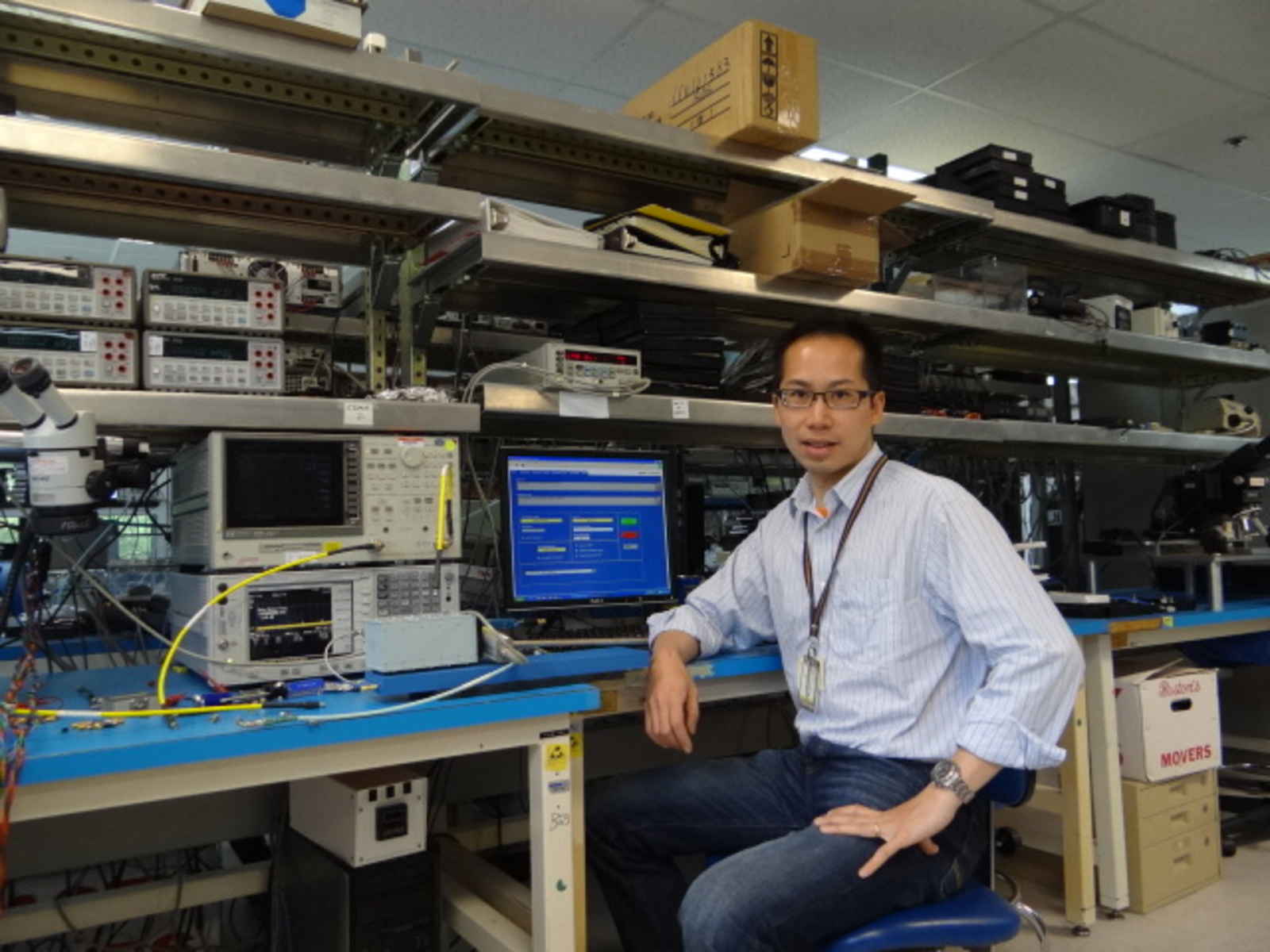 Gary received his PhD degree in Electronic and Electrical Engineering from the University of Leeds in 1998, where he was a Croucher Foundation Scholar. His thesis title was “Multicarrier Microwave Amplifier for Cellular Communications”.

After completing his PhD, Gary took up a research position at NEC Central Research Lab in Shiga, Japan. He was involved in advanced development of GaAs pHEMT and HBT power amplifier MMICs and modules.

In 2001, he moved to Massachusetts, US and joined Raytheon Co. as a senior design engineer. From 2003-2007, he was with Fairchild Semiconductor.

From 2007-2014, he was with Anadigics, and involved in product development of GaAs HBT power amplifier and RF front-end modules primarily for 3G/4G mobile handset applications. Some of his designs were used in high volume cellphone products.

Since 2014, he has been with Qualcomm, and involved in RF front-end product developments primarily for 4G/5G mobile applications.

He is also active in professional activities. He is reviewer of several IEEE Transactions, and has served as technical program committee chair and members on several IEEE conferences including IEEE RFIC, BCTM and RWS.