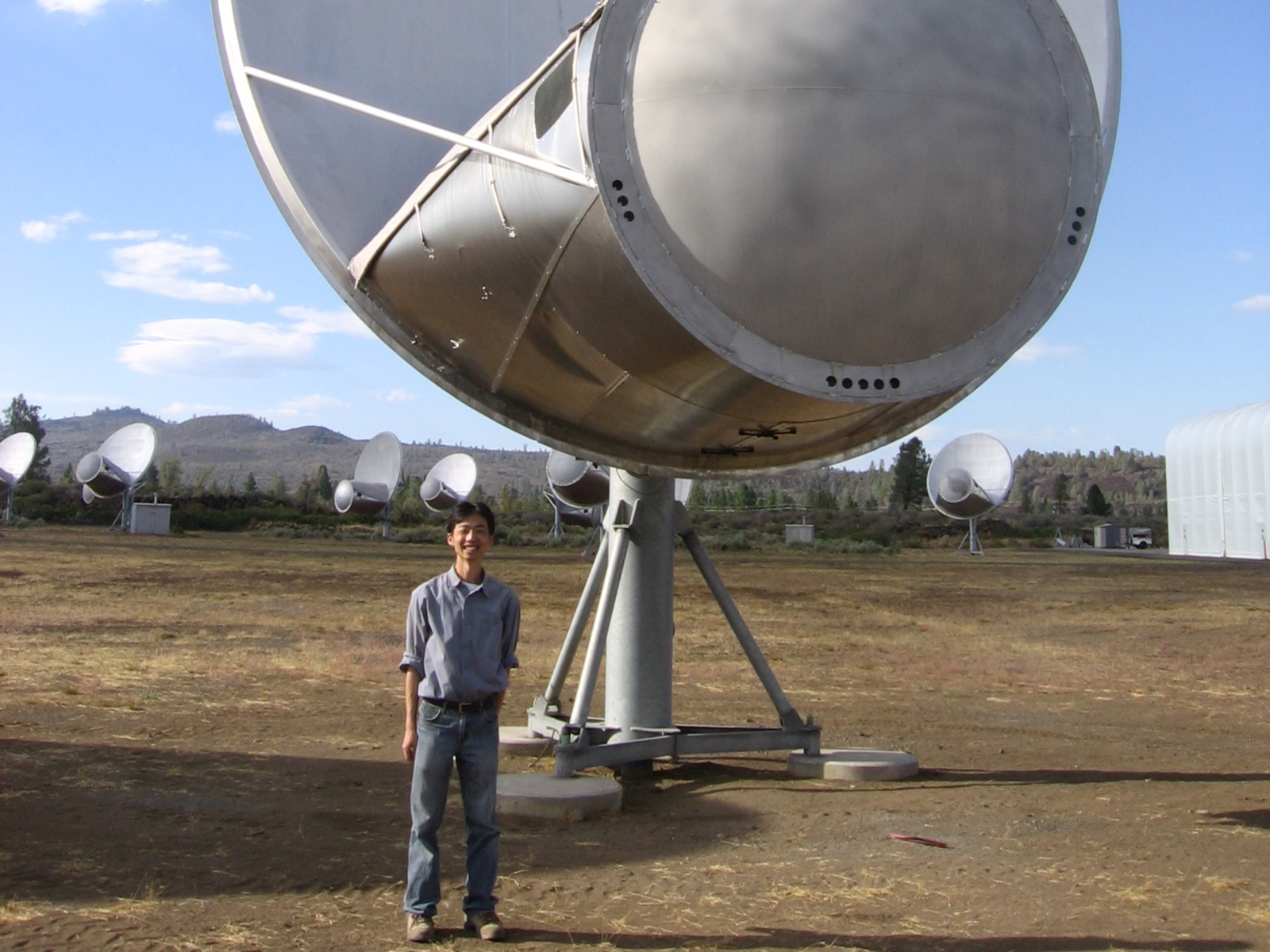 Dr Hayden So joined the Department of Electrical and Electronic Engineering at the University of Hong Kong in Aug, 2007. Before coming back to Hong Kong, he was at the EECS department of University of California, Berkeley where he got his BS, MS, and PhD degrees.  During his time at Berkeley, he spent most of his time at the Berkeley Wireless Research Center where he developed the BORPH operating system for the BEE2 platform.

His research mainly focuses on reconfigurable computer systems using FPGAs and GPUs, with a particular interest in improving energy-efficiency of the future warehouse-scale computers.