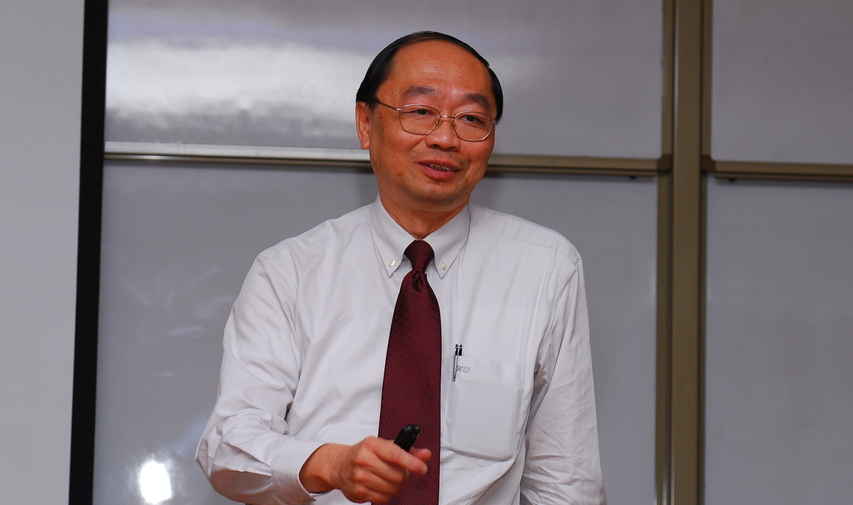 Professor Henry Wong’s research interests are concerned with the syntheses and studies of natural and non-natural molecules.