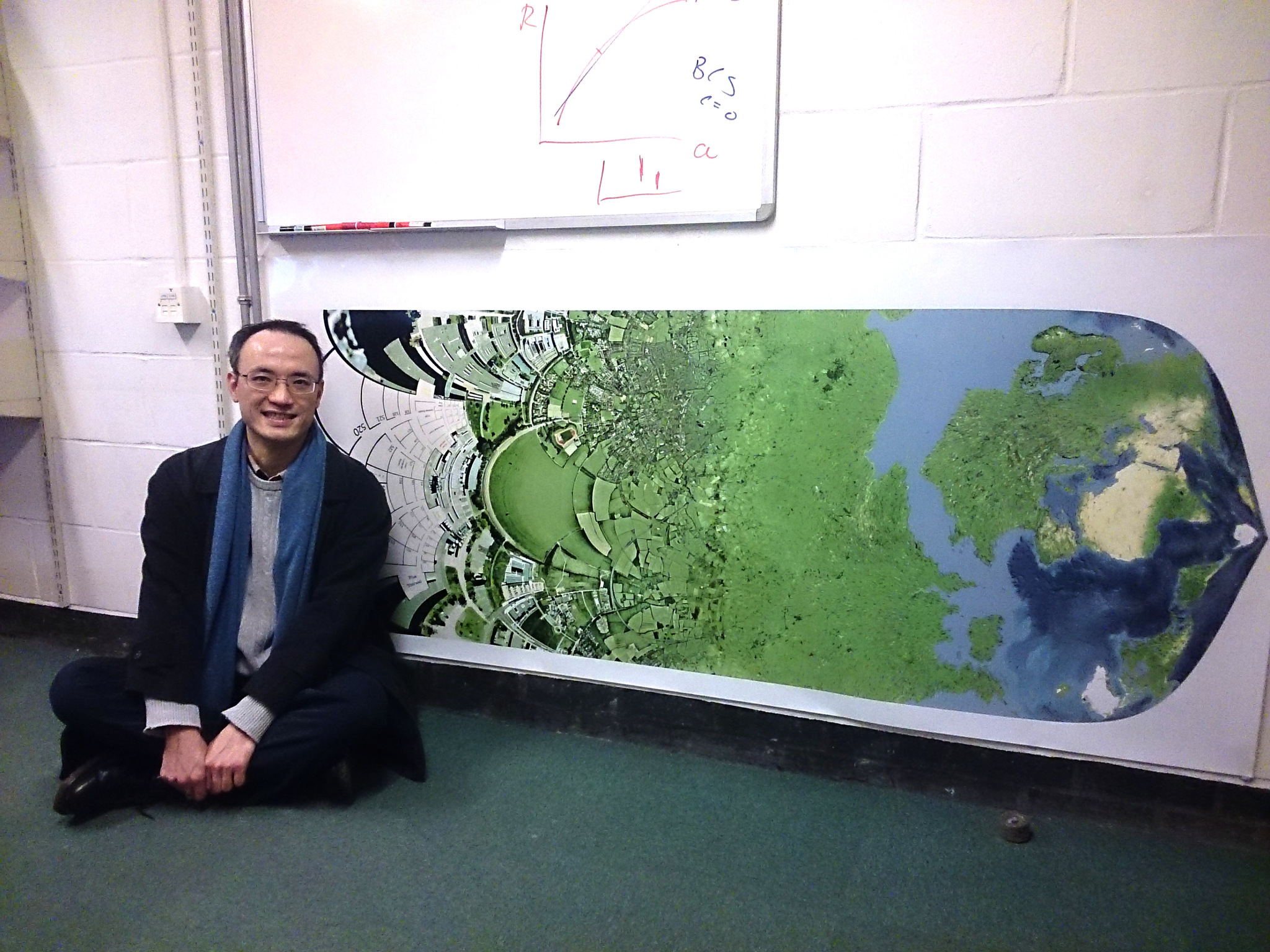 Dr Leung was on the Prince Philip Scholarship for his undergraduate Natural Sciences degree at Girton College, Cambridge University. The Croucher Foundation funded his PhD in 1991 on structural phrase transitions of rock-forming minerals, and his fellowship in 1995 on superconducting ceramics and magnetic thin films. Both at the University of Cambridge. His PhD examiner was Michael Cates, the current (19th) Lucasian Professor of Mathematics. Isaac Newton was the 2nd, and Stephen Hawking was the 17th.

Dr Leung was one of the 13-people Data and (statistical) Analysis Committee of the Wellcome Trust Case Control Consortium. The Wellcome Trust Case Control Consortium (WTCCC) is a group of 50 research groups across the UK which was established in 2005. The main paper from the WTCCC, Genome-wide association study of 14,000 cases of seven common diseases and 3,000 shared controls, won several awards, including The Lancet's Paper of the Year, Scientific American's Research Leader of the Year, the Amadeus Prize, and one of Nature's Editor's Picks for 2007. See the google scholar entry for publications.

Starting in 2015, he works with Google to negotiate with Microsoft and migrates part of Microsoft's desktop publishing-related technology to libre platforms, to better support Google's Web Font effort; on the way, he works with the MPEG SC29/WG11 sub-committee workgroup and contributed to the update of ISO/IEC 14496-22:2017 .

There is about 3 years of not-yet published or concluded research work on copy numbers and genetics of auto-immune diseases, ocular diseases, neuro-degenerative diseases and Illumina Genome Studio technology, which he hopes to finish or conclude at some point.


Unrelated to his scientific and research interests

Around the millennium, when the world was moving away from shared laser printers at the office, Dr Leung was one of the first and few individuals to have implemented the modular and extensible IJS communication protocol, designed for the increasingly sophisticated and rapidly evolving personal colour inkjets. For the nearly two decades which followed, he is invited to many cross-industry meetings between Apple, IBM Lexmark, Hewlett-Packard, Seiko Epson, Fuji Xerox, Ricoh, Canon, Microsoft, Konica Minolta, Kyocera, Linux Foundation and W3C, and participated in numerous occasions of cross-industry planning and decision-making.