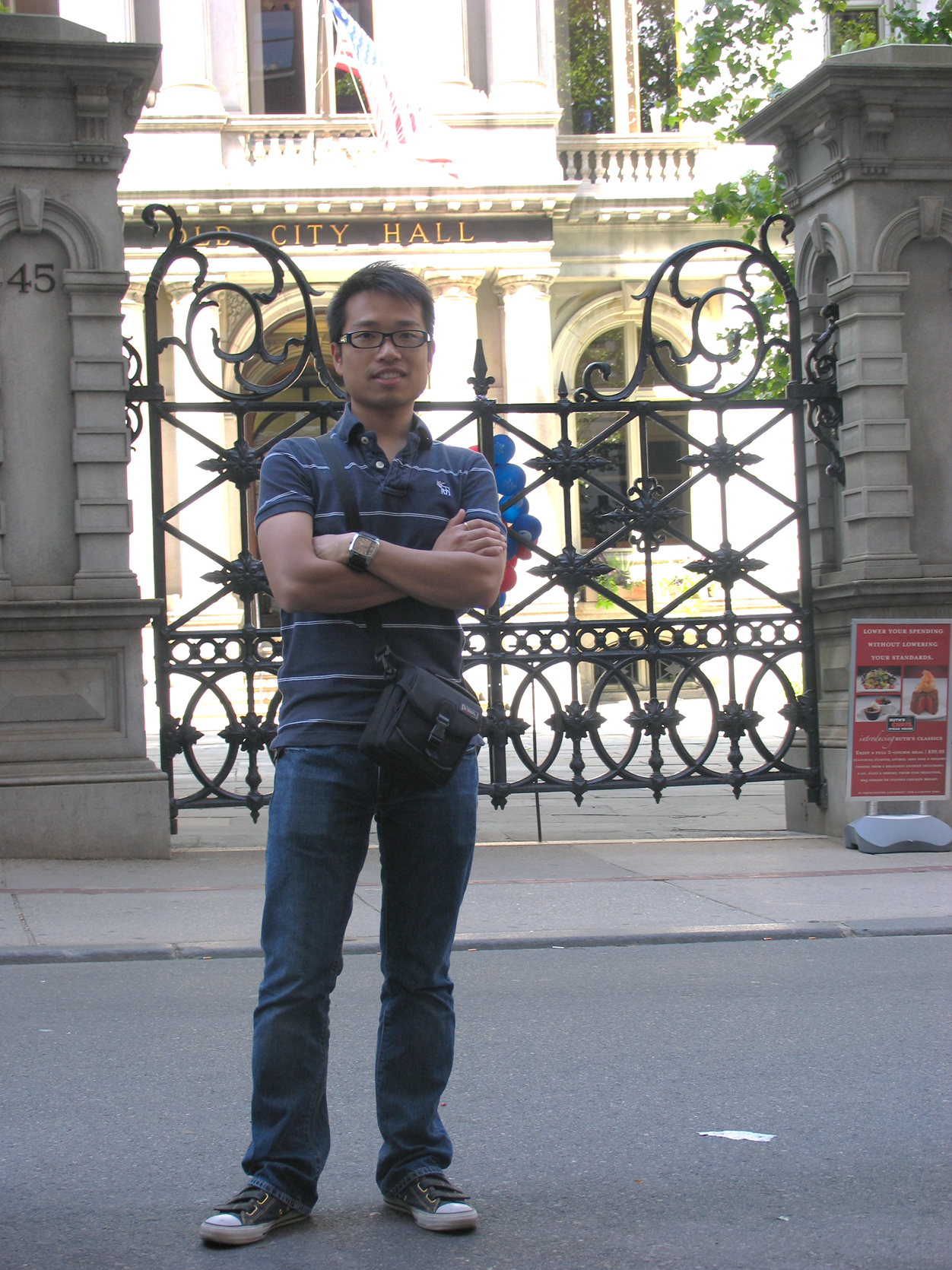 Henry received a Ph.D. degree from University College London in 2009, where he studied a critical protein for neuronal inhibition, KCC2, under the supervision of Prof. Stephen Moss. His research at the Moss laboratory was published in a series of paper (Lee et al. 2007, 2010, 2011) suggesting that malfunction of KCC2 leads to hyperexcitation and epilepsy. Henry received a B.Sc. degree from Hong Kong University of Science and Technology (HKUST) in 2001, majoring biochemistry; and received an M.Phil. degree from HKUST in 2003, under the supervision of Prof. Karl Tsim. Henry was a recipient of a pre-doctoral fellowship from the American Epilepsy Society in 2007 and a post-doctoral fellowship from the American Heart Association in 2009, before receiving the Croucher Fellowship in 2010.

Henry is interested in the role of parvalbumin neural circuits in the control of brain plasticity, and in translating this knowledge into better treatments for neurological disorders. Currently he is studying how the homeoprotein Otx2, a critical factor in the maturation of parvalbumin neurons, is regulated in the developing brain.