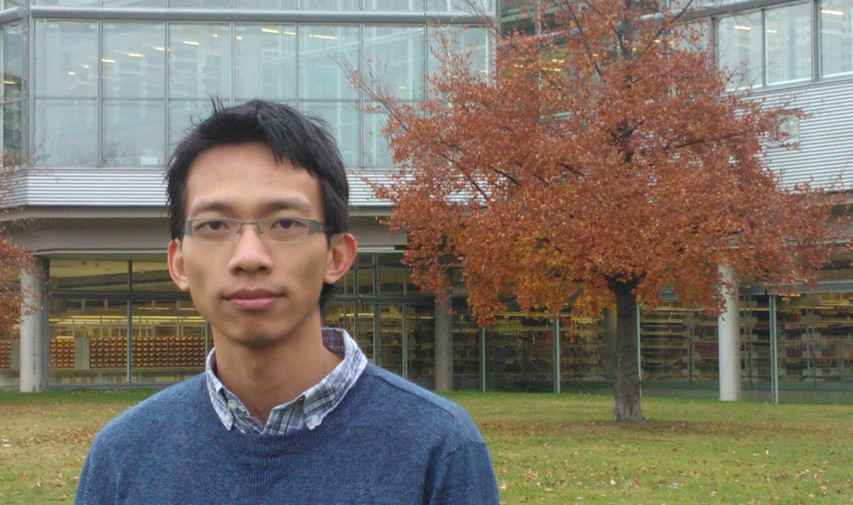 Matroids are combinatorial objects that provide a general framework for many areas of combinatorics. In most cases, only finitary matroids are considered. One of the focus of the work group is to extend theorems in the finite world to the infinite one.