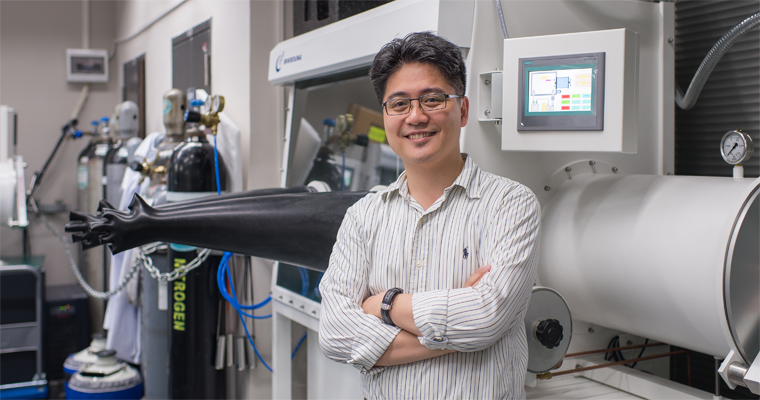 Dr. Chun-Yu Ho received his Ph.D. in 2005 under the supervision of Prof. Dan Yang in The University of Hong Kong for organocatalytic asymmetric epoxidation. After pursing post-doctoral research during 2005-07 with Prof. Timothy F. Jamison in MIT for transition metal catalysis, he started his independent career at The Chinese University of Hong Kong (CUHK) as a Research Assistant Professor at the end of 2007. Since 2013, he is an Associate Professor in South University of Science and Technology of China (SUSTC) and Adjunct AP of CUHK.

He was a recipient of The Croucher Foundation Fellowship of Hong Kong, Asian Core Program Lectureship Awards from both Japan in 2010 and Singapore in 2011, Thousand Young Talents Program Award from the Chinese Government in 2012 and recognized as Overseas High-Caliber Personnel from Shenzhen in 2013.