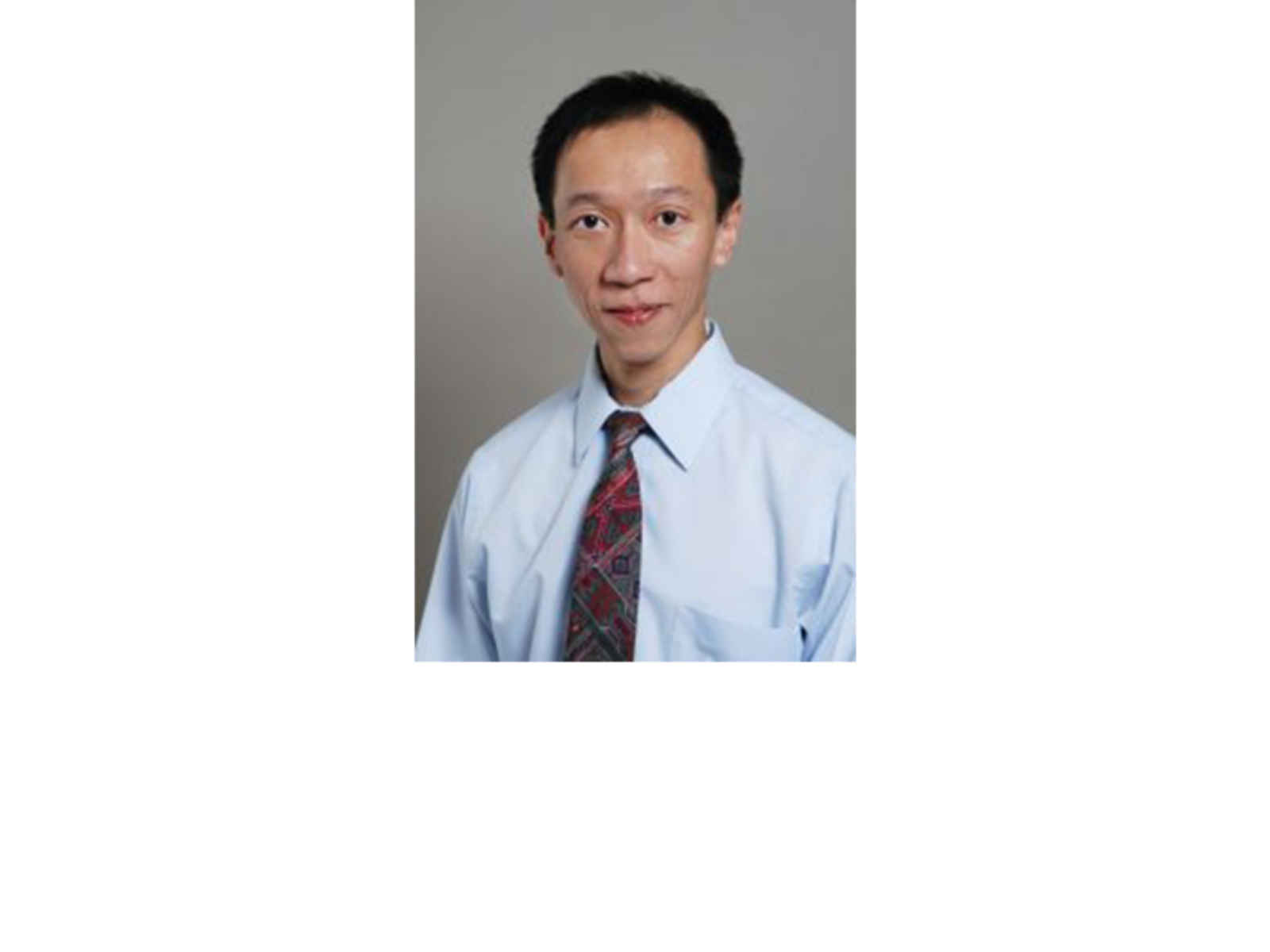 Dominic K. C. Ho was born in Hong Kong.  He received the B.Sc. degree with First Class Honours in Electronics in 1988 and the Ph.D. degree in Electronic Engineering in 1991.

Dr Ho was a research associate in the Royal Military College of Canada from 1991 to 1994.  He joined the Bell-Northern Research, Montreal, Canada in 1995 as a member of scientific staff.  He was a faculty in the Department of Electrical Engineering at the University of Saskatchewan, Saskatoon, Canada from September 1996 to August 1997.  Since September 1997, he has been with the University of Missouri, where he is currently a Professor in the Electrical and Computer Engineering Department.  His research interests include statistical signal processing, source localization, subsurface object detection, wireless communications, and the development of efficient adaptive algorithms for various applications including echo and noise cancellation.

Dr Ho has been active in the development of the ITU-T Standard Recommendations since 1995.  He is the Rapporteur of ITU-T Q15/SG16:  Voice Gateway Signal Processing Functions and Circuit Multiplication Equipment/Systems.  He is the Editor of the ITU-T Standard Recommendations G.160: Voice Enhancement Devices and G.168:  Digital Network Echo Cancellers.

Dr Ho is a Fellow of IEEE.  He has been an Associate Editor of IEEE Transactions on Signal Processing and IEEE Signal Processing Letters.  He is the Vice-Chair of the Sensor Array and Multichannel Technical Committee of the IEEE Signal Processing Society.  He received the Junior Faculty Research Award in 2003 and the Senior Faculty Research Award in 2009 from the College of Engineering at the University of Missouri.  He is an inventor of 15 patents in the United States, Canada, Europe and Asia on geolocation and  signal processing in wireless communications.