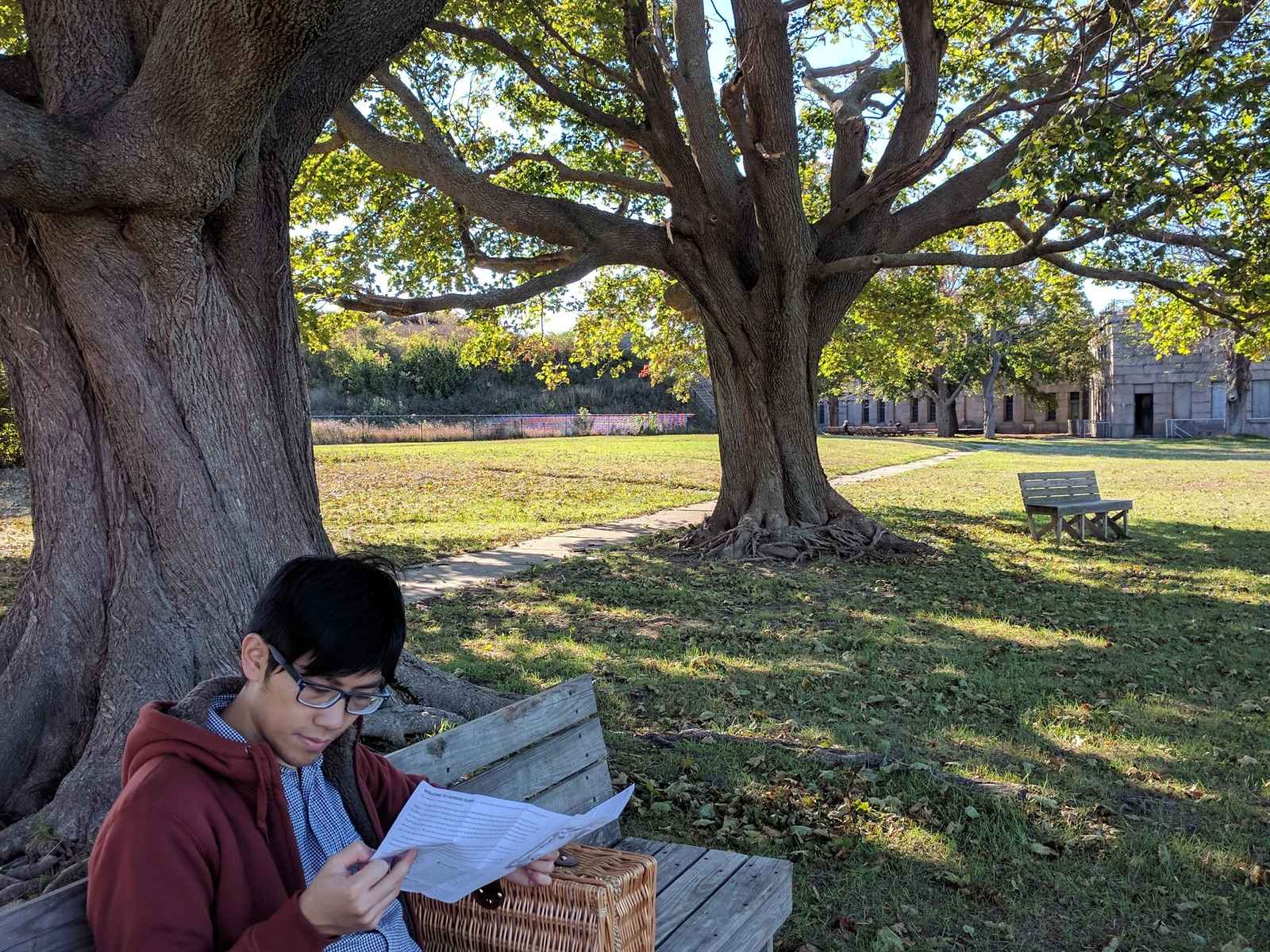 Dr Hoi Chun (Adrian) Po is a condensed matter theorist and he is broadly interested in the study of collective phenomena arising from a large number of quantum particles. Some of his research foci include the interplay between symmetries and topology in quantum materials, the intersection between quantum information and condensed matter theories, as well as out-of-equilibrium quantum dynamics.

Dr Po grew up in Hong Kong and obtained his bachelor’s degree from the Chinese University of Hong Kong in 2013. He began his doctoral studies at the University of California, Berkeley, but transferred to Harvard University in 2016 together with the move of his thesis advisor, Prof. Ashvin Vishwanath. After obtaining his PhD from Harvard in 2018, he moved to MIT as a Pappalardo Postdoctoral Fellow. He returned to Hong Kong and joined HKUST as an assistant professor in 2021.