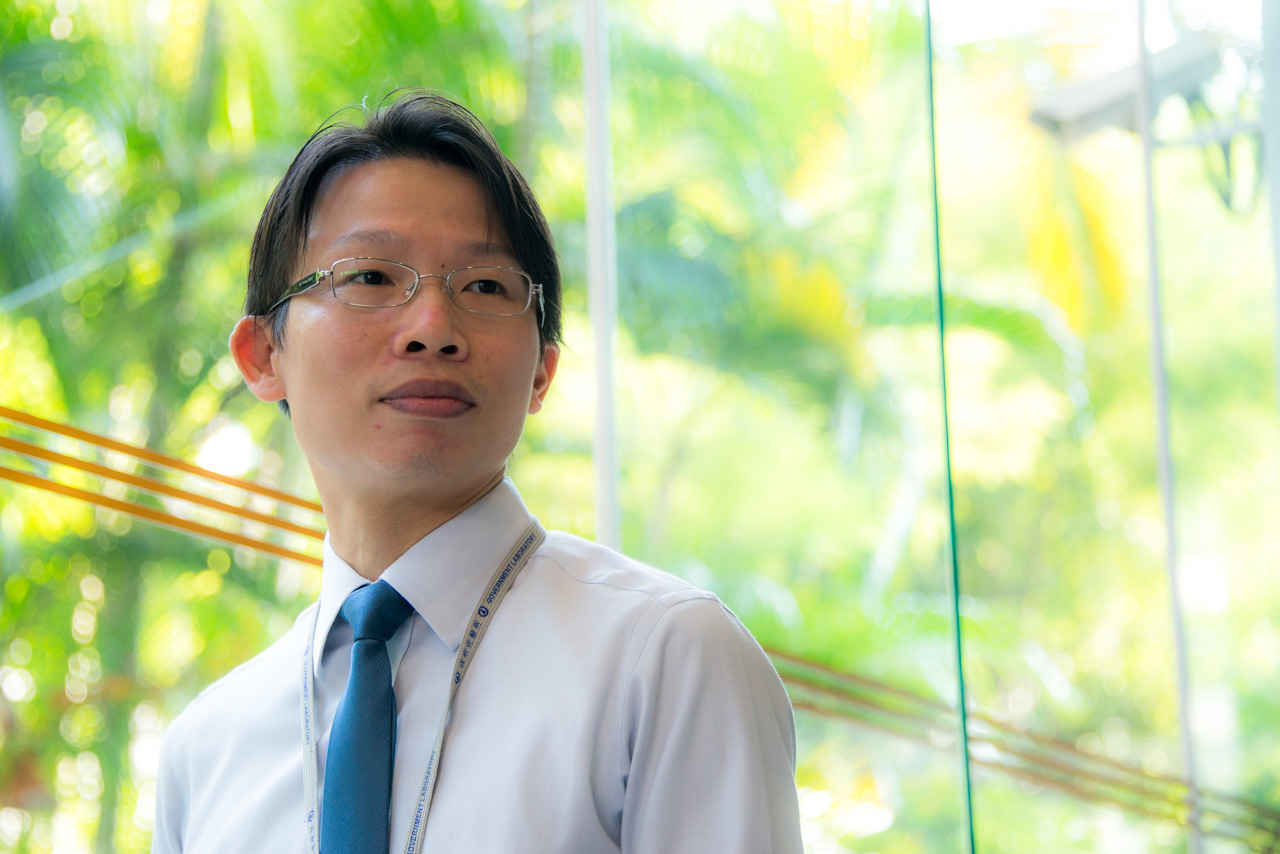 Dr. Ip began his research career as a molecular biologist in the University of Hong Kong under the supervision of Dr. Frederick C. Leung, and developed his research interests in the mechanism of recombinational DNA repair during his D.Phil. studies in Prof. David Sherratt's Lab in the University of Oxford.  In his PhD work, Dr. Ip discovered that the XerCD-dif site-specific recombination machinery, which converts bacterial chromosomal dimer to monomers, can also promote the removal of final catenation links remaining upon completion of DNA replication (EMBO J 2003, Vol.22, p6399-6407).

Dr. Ip then moved on and worked as a post-doctoral research fellow with Dr. Stephen West in Cancer Research UK, where Dr. Ip and his colleagues identified the long-sought human Holliday Junction (HJ) Resolvase (Nature 2008, Vol.456, p357-61), which have proved elusive for almost seventeen years after the discovery of ruvC gene, the bacterial HJ resolvase in Escherichia coli.  The HJ resolvase is of particular importance, as during meiosis and homologous DNA repair, a four-stranded DNA intermediate known as a Holliday junction is formed.  This structure covalently links two DNA molecules and the presence of a HJ resolvase is there a must in order to allow the chromosomes to segregate and replicate properly.

Dr. Ip joined the Government Laboratory as a Chemist in 2009.   He is a qualified expert in various forensic science disciplines including forensic biology and DNA, crime scene investigation, bloodstain pattern analysis and forensic toxicology in particular urinalysis, drink and drug driving.  In May 2016, Dr. Ip has been admitted as a Professional Member of The Chartered Society of Forensic Sciences (MCSFS), U.K.  He is actively involved in R&D work and has actively published in international peer reviewed journals.