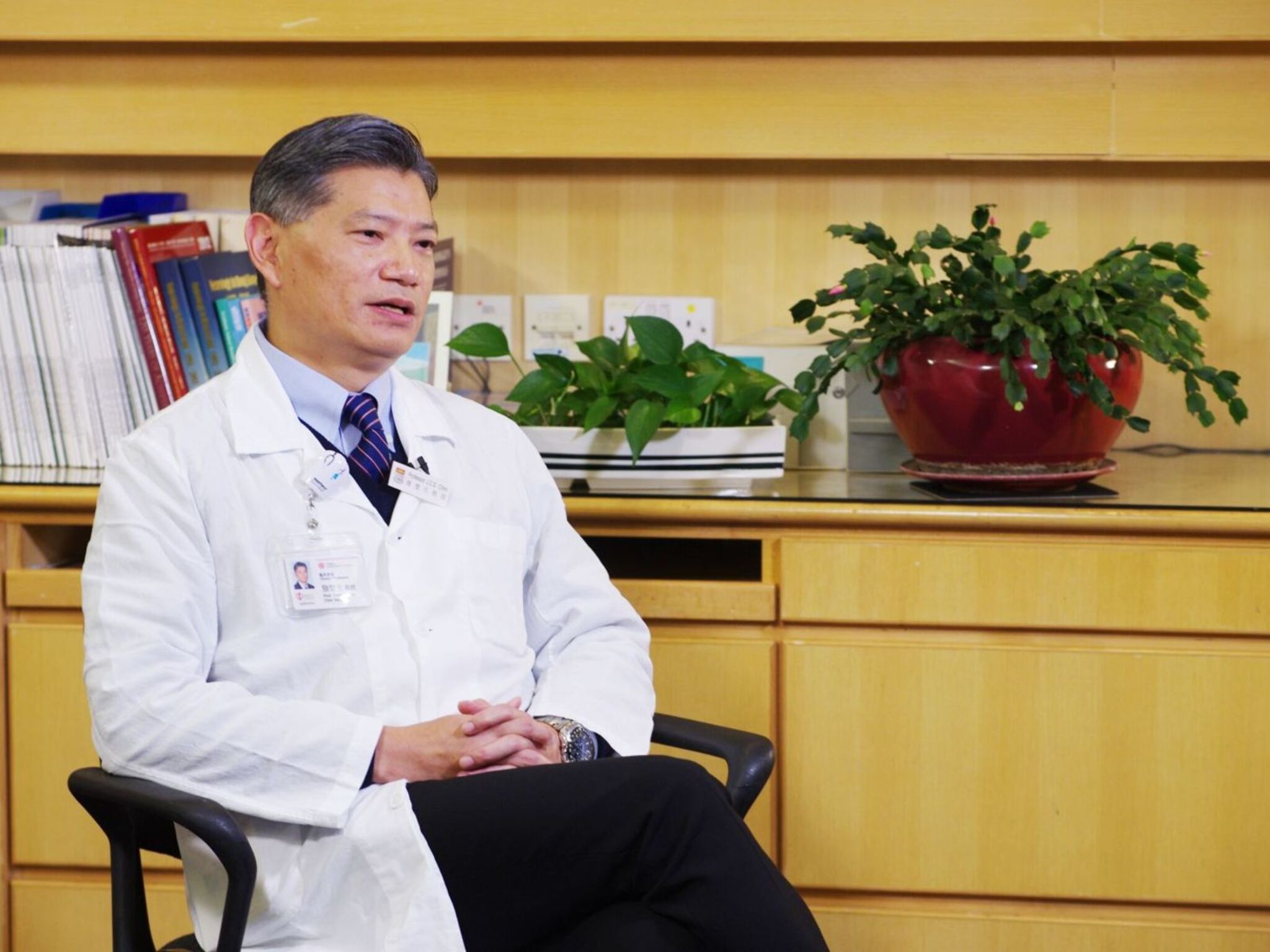 He is a clinician scientist interested in clinical and translational studies in haematological cancers. He has published 220 papers (being first author > 135) in peer-reviewed journals including Blood, Journal of Clinical Oncology, Leukemia & Nature Review of Clinical Oncology. Prof Chim is interested in the scientific research of DNA methylation of protein-coding genes and non-coding RNAs in haematological cancers, on which he has published 50 papers including seven reviews. Moreover, he is interested in clinical studies of multiple myeloma, lymphoma and leukemia. Based on his studies in epigenetic alterations in leukemia, Prof Chim was awarded the State Scientific and Technological Progress Award in 2009. He is currently Visiting Professor to multiple universities in mainland China.

Internationally, he is currently the Member of the International Myeloma Working Group (IMWG), Executive Committee member of the Asia Myeloma Network, member of the Epigenetics Society and Chairman of Education Program, Asia Pacific Hematology Consortium (APHCON). He is also the Founding Chairman of the Hong Kong Society of Myeloma. Moreover, he has also been the Consultant of Physicians’ Information and Education Resources (PIER), American College of Physicians from Jan 2008-Dec 2011, and Chairman of the Hong Kong Society of Haematology form 2003-2006.

He was an invited reviewer for Annual Scientific Meeting of the American Society of Hematology (ASH) in 2009, and has been the external reviewer for prestigious grant funding organizations including Leukaemia & Lymphoma Research, Leukemia Research (United Kingdom), Cancer Research United Kingdom, The Agency for Science, Technology and Research (A*Star) of Singapore, Association for International Cancer Research (AICR) and Czech Science Foundation.