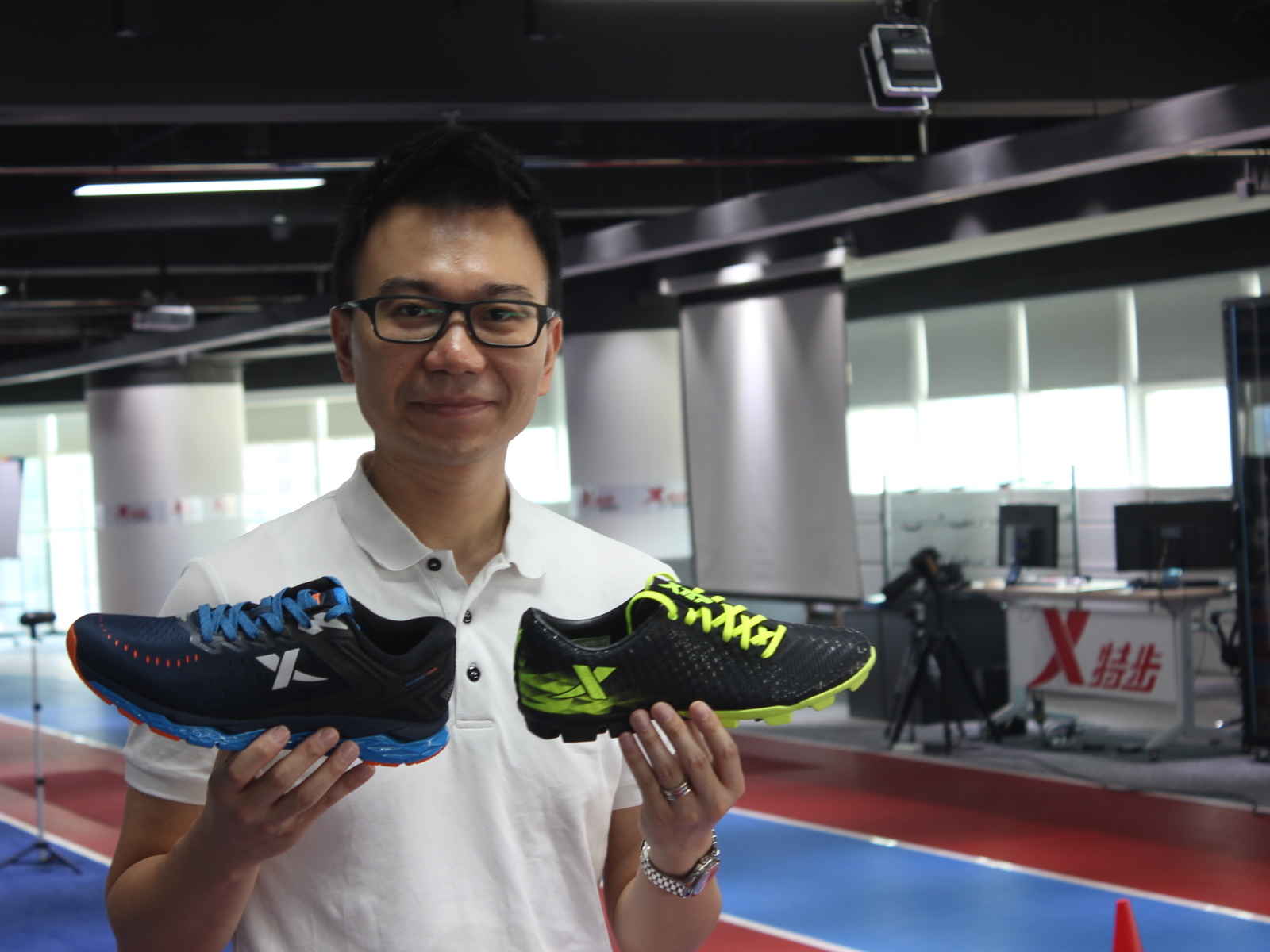 Dr. Cheung obtained his Bachelor degree in Mechanical Engineering at The Chinese University of Hong Kong and received his Master and Ph.D. in Biomedical Engineering at The Hong Kong Polytechnic University. The finite element approach he applied in foot and footwear research received significant attentions in the field of orthopedics and footwear in academia and industry. Dr. Cheung was well-known for his combined computational and experimental approach in the area of footwear biomechanics and orthopaedic research in which he was very well published and awarded including the Faculty distinguished Ph.D Thesis award at The Hong Kong Polytechnic University. Dr. Cheung received the 2006-2008 Croucher Foundation Fellowships and worked as a post-doctoral fellow in the world renowned Prof. Benno Nigg research group at the Human Performance Laboratory of the University of Calgary which has long been the most active and influential research group in sports science, sports medicine, biomechanics and especially sports footwear research. Prior to his career in the Chinese sports industry, Dr. Cheung worked as a research fellow at The Hong Kong Polytechnic University to continue his foot and footwear research and education with his former research group in Hong Kong.

Following Dr. Cheung’s career aspirations in sports footwear product research and his goal to enhance the competitiveness of Chinese Sports Brands, Dr. Cheung accepted Li Ning Company’s invitation as the Head of Sports Science Research Center at Li Ning Sports Company in Beijing. Dr. Cheung spent 6 years with Li Ning Company where he established the very first world class research laboratories and international research team for a Chinese sports brand to foster evidence-based footwear product design and innovation. As one of the world experts mastering a combined computational and experimental approach for foot and footwear biomechanics research, Dr. Cheung and his research team worked desperately to transfer laboratory scientific knowledge into authentic performance footwear product concept and innovation while providing science, engineering and performance products education for colleagues. The mission of his research team was to nurture innovation through science with a primary focus on lower limb biomechanics and related performance footwear research. Dr. Cheung was a key innovation team member of Li Ning Company and one of the key contributors of most recent Li Ning inventions and patents.

For more than a decade, Dr. Cheung has never stopped trying to find better solutions and approaches to enhance the influence of science and engineering in Chinese sports footwear industry. Dr. Cheung has published over 100 peer-reviewed articles in local and international scientific journals, conference proceedings, book chapters and patents and received over 10 international scientific research awards including three consecutive research awards at the international footwear biomechanics symposium (2005, 2007, 2009) which is held every two years. Dr. Cheung delivered occasionally invited speech or lectures in scientific conference, university and industrial symposium. He was invited as one of the most influential running experts in the industry at the International Calgary Running Symposium held between the 14-17th of August, 2014 in Canada where he served as one of the industry panel members. Speakers in this international symposium included leaders in the industry, academia, and media sectors, which covered a wide range of topic including basic running science, running injuries, footwear biomechanics, etc. Other recent invited speeches included the keynote at the 2nd International Conference in Sports Science & Technology in Singapore, Dec 2016 and the invited presentation at Asia Pacific Footwear Symposium on Footwear Material Technology in Guangzhou, Jun 2017.

Bringing a combined science and engineering approach into Chinese sports industry to enhance footwear product R&D and Innovation as well as the global competitiveness of Chinese Sports Brands.

On Mar 21, 2017, Dr. Cheung annnouced the grand opening of one of the world's best running science laboratory of the Footwear Innovation center at XTEP Xiamen headquarters, where science and engineering meet for footwear product innovations.  The infrastructure and mission of the center is now setting up a new benchmark for the Chinese sports industry in authentic performance product research and development.