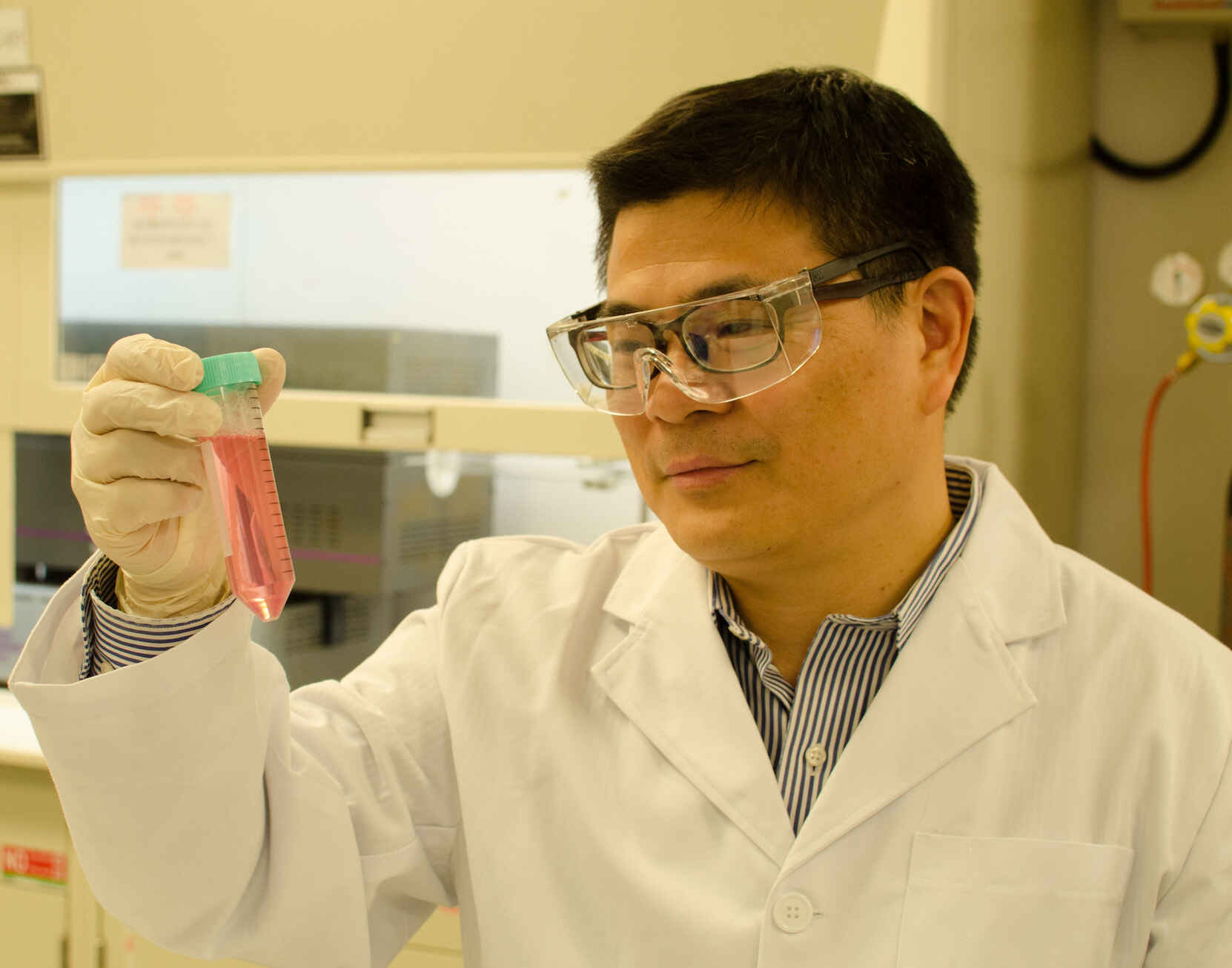 Jianfang Wang obtained his BS degree in inorganic chemistry and software design in 1993 from University of Science and Technology of China (USTC) and his MS degree in inorganic chemistry in 1996 from Peking University. He then went to the United States and obtained his PhD degree in physical chemistry in 2002 from Harvard University. He performed postdoctoral study in University of California, Santa Barbara (UCSB) from February 2002 to July 2005. In 2005, he joined Department of Physics of The Chinese University of Hong Kong (CUHK) as an assistant professor. He became an associate professor in 2011 and a full professor in 2015.

Since joining CUHK, he has been working extensively on plasmonic metal nanoparticles. He and his team have made important contributions in the growth, properties and applications of colloidal plasmonic metal nanoparticles. Their discoveries have been widely adopted by others in the field and have helped greatly in moving forward the field of nanoplasmonics. His current research interests are nanoplasmonics, nanophotonics and photocatalysis.