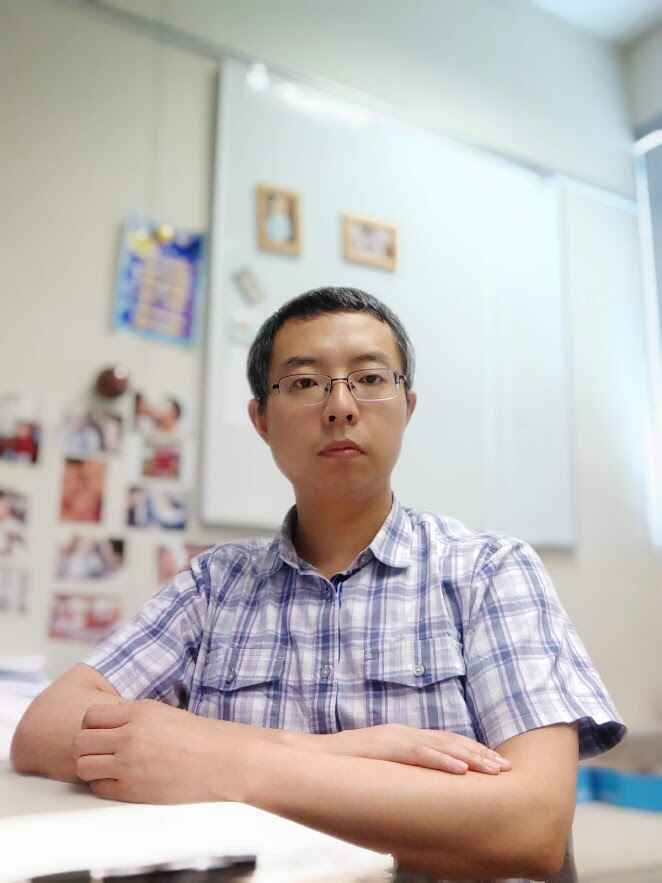 Dr Jinyao Tang’s research is focused on surface electrokinetic theory and developing novel nano robotic systems for application in optical manipulation at micro/nanoscale as well as the biological application of active particle systems. He is working to construct programmable active nanobot swarms, which as a group, show collective intelligence, while as a material, show unusual physical properties. As the nanobots can convert external energy into mechanical propulsion, it is expected that a swarm composed of nanobots can show several unique features that were previously only available in living organisms.

The interparticle interaction of nanobots can be modulated with light frequency, sequence, and polarity. Dr Tang is developing a set of optical tools to control the interaction between individual nanobots and study the emergence of collective properties and intelligence. As the interaction between nanobots can be controlled, he expects to programme the light-powered active nanobot swarm optically, which not only can elucidate the assembly mechanism of self-organised structure in the out-of-equilibrium system, but also have potential applications in microfluidic systems, device cooling, and optoelectronic devices.