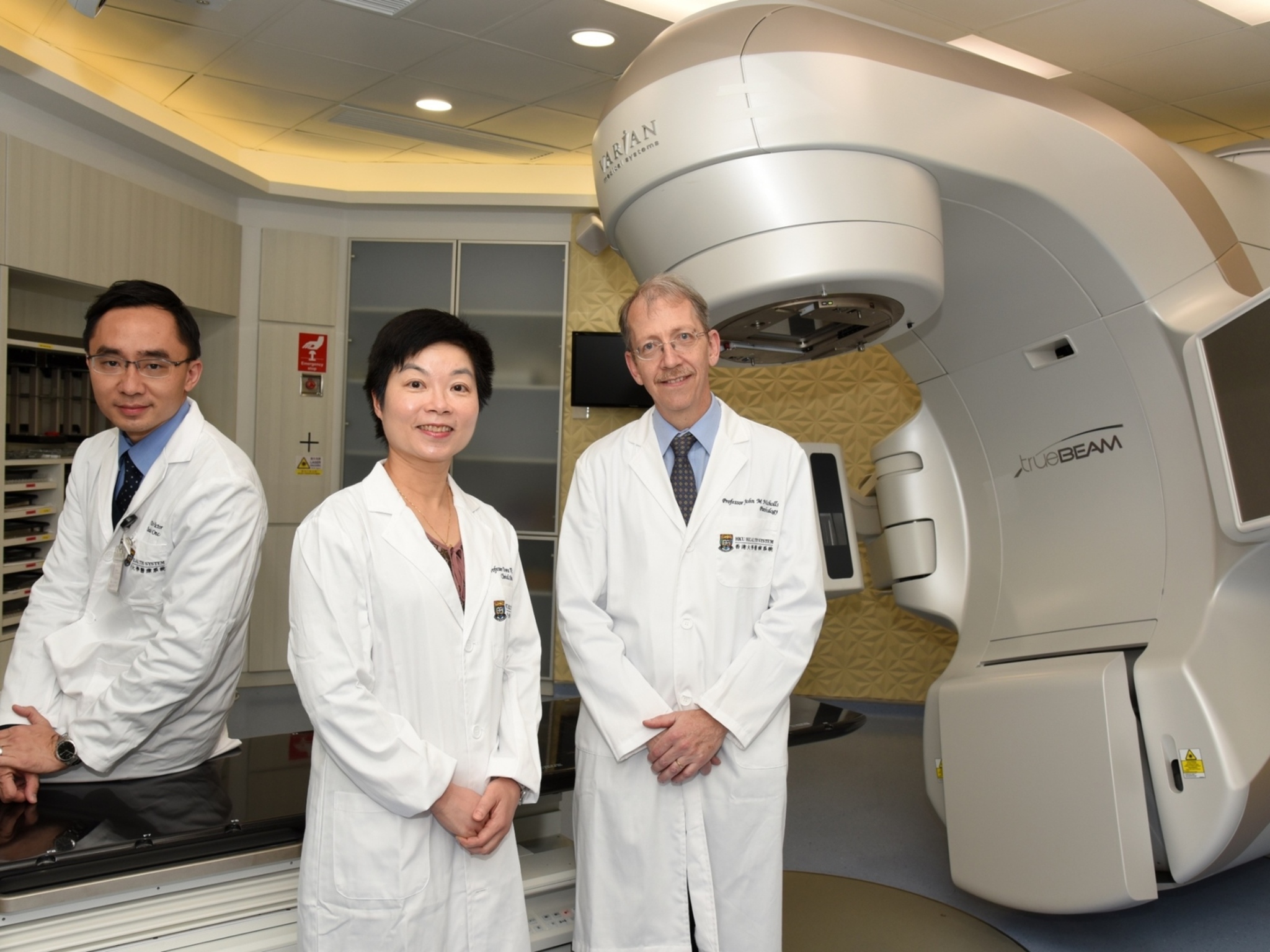 In 1997, following the first outbreak of H5N1 influenza in humans, he commenced collaboration with the Department of Microbiology to study the pathological effects of avian influenza viruses in the respiratory tract. In 2003 he was a key member of the research team at the University of Hong Kong which isolated and characterized the novel SARS coronavirus which was associated with the global outbreak of 2003.

His work on SARS and avian influenza has been published in prestigious journals such as Lancet, PLOS Medicine and Nature Medicine as listed in part of his selected biography. His current investigative work is looking at the viral binding sites in the respiratory tract and determining susceptibility to avian influenza in humans and other animals. Together with staff from the School of Public Health he has established a lung and bronchial ex vivo culture system to investigate tropism and pathogenesis of emerging viral infections, as well as potential novel antiviral agents such as DAS181 in these systems. In 2009 he was awarded a Croucher Senior Medical Fellowship to work on novel therapeutic strategies for influenza.