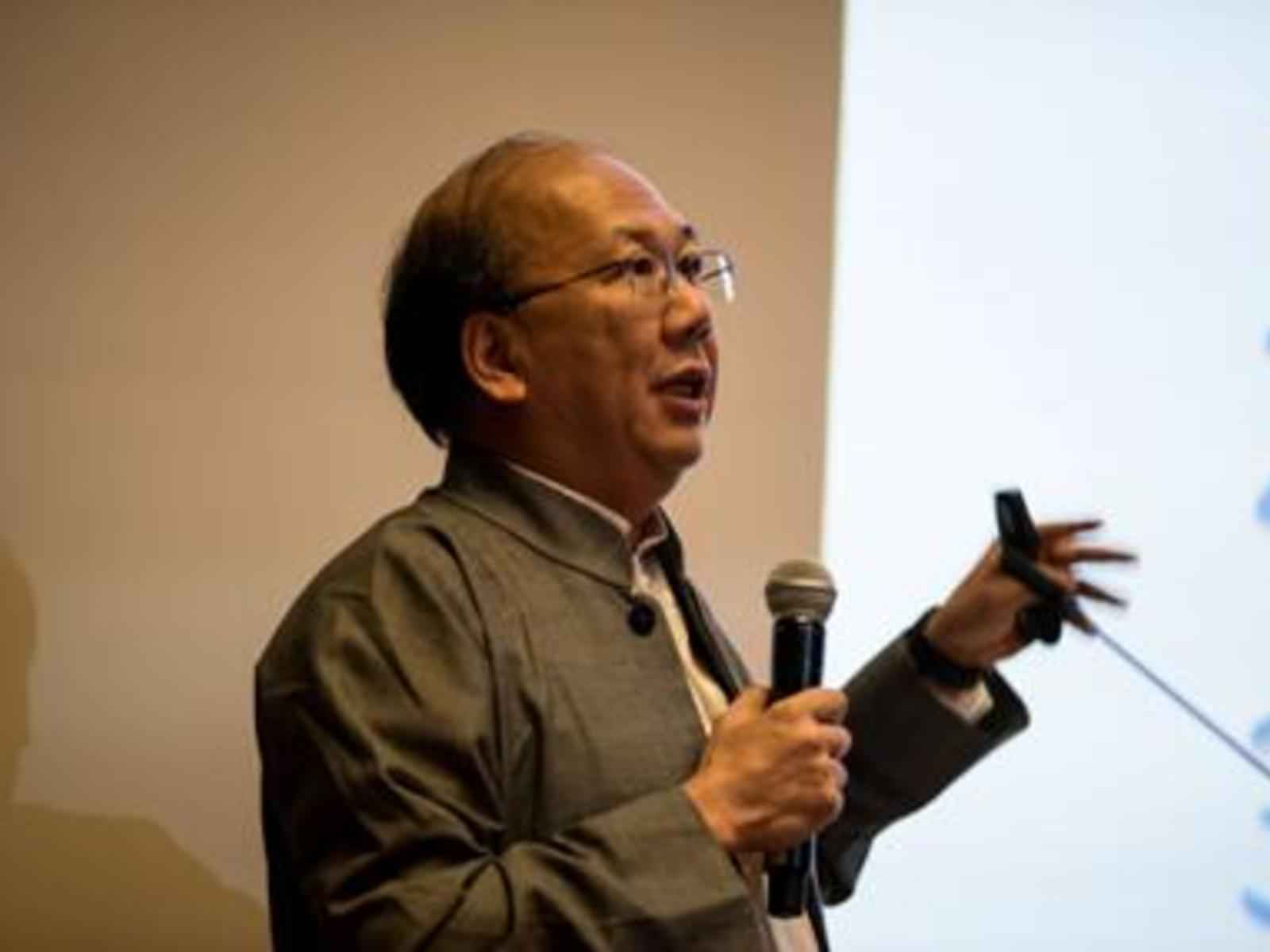 From the business side, Dr LAU is a successful pharmaceutical executive who has had extensive leadership experience in both scientific and business management. He has served as the Chairman of the Board of Athenex since its inception and assumed the role of CEO in 2011. Prior to Athenex, he launched the second largest biotech IPO in US history (USD 300 million) as Chairman and CEO of Ribapharm (NYSE). Prior, he served as the Head of Worldwide Research and Development for ICN Pharmaceuticals (NYSE) and the Senior Director of Antiviral Therapy at Schering-Plough. Dr LAU played a key role in raising $525 million in convertible bonds that facilitated the restructuring of ICN and the partial spin-off of Ribapharm. He served as the Senior Director of Antiviral Therapy at Schering-Plough from 1997-2000 where he played a significant role in the FDA approval of Ribavirin/Interferon and Pegylated interferon alpha-2b. He was a Director of the Board of Chelsea Therapeutics (Nasdaq), Celsius Therapeutics (AIM), c-Mer Eyecare Holdings (HKSE), Porton Fine Chemicals (Shenzhen Exchange), XenoBiotic Laboratories, as well as other public and private companies. He was also a former Board of the charity Project Vision. He is currently serving on the Board of Avalon Biomedical (Management) Limited, Aiviva Corporation, D and J Ophthamics, and Hong Kong X-tech Startup platform (general partner and mentor).

Dr Lau was also recognized in 2010 as an Honoree for being an Asian American Visionary in the field of Pharmaceutical and Biotechnology by the Asia Society Southern California Chapter and also received Congressional, California Legislative Assembly, and the City of Los Angeles in the same year.