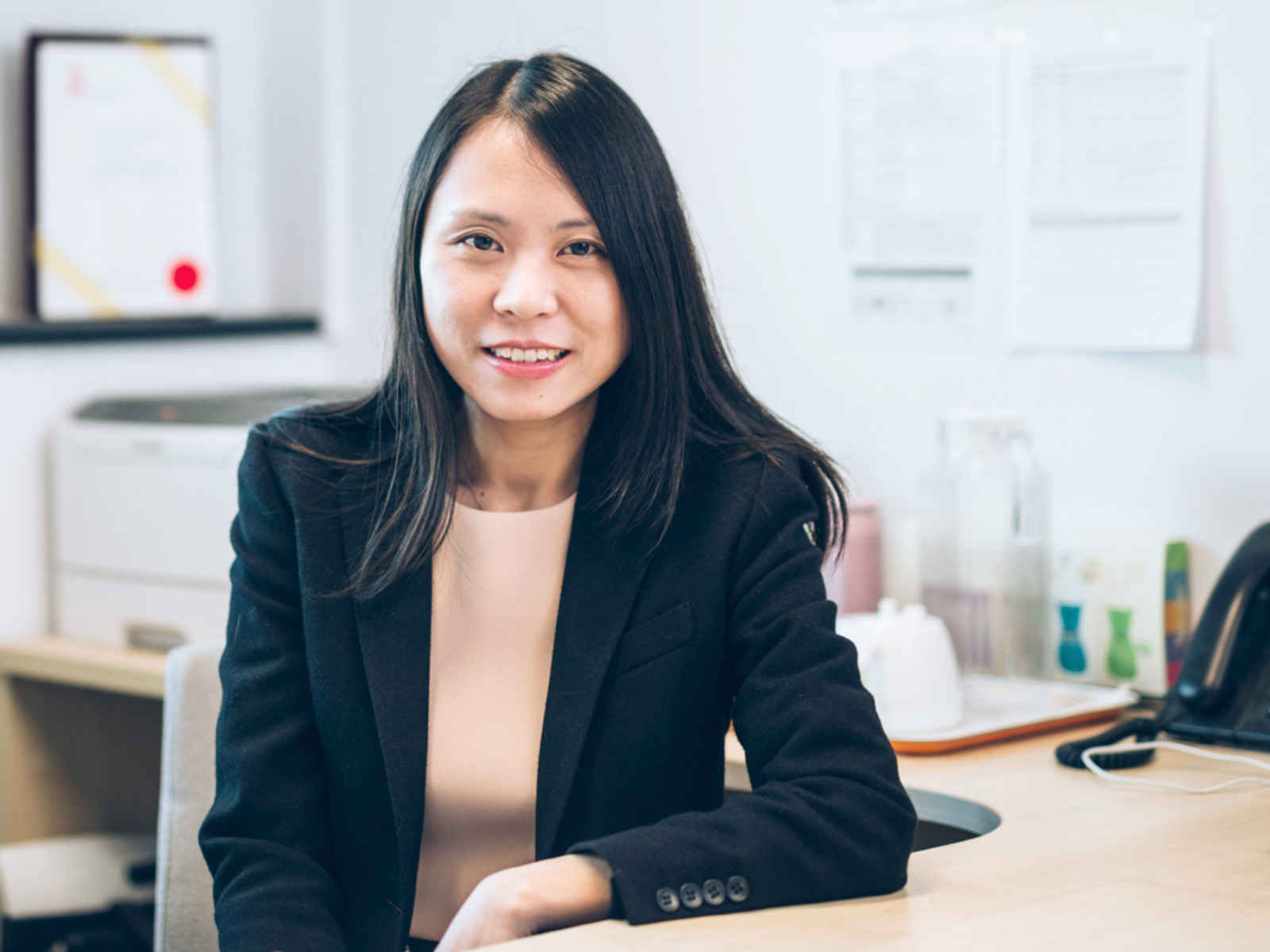 Dr. Lui has completed her B.Sc (Hons, First Class) and M.Phil. degrees at Department of Biochemistry, The Chinese University of Hong Kong. With support from the Dorothy Hodgkin Postgraduate Scholarship, Dr. Lui completed her D.Phil. training in the field of Stem Cell Immunology at Oxford University in 2009.

Dr. Lui was also the recipient of Senior Scholarship at Lincoln College, Oxford and the Peter Beaconsfield Prize in Physiological Sciences, Oxford which is awarded specifically to young researchers who are ‘capable of escaping from the stereotype of narrow specialization, and who display a wider grasp of the significance and potential applicability of their research’. After her D.Phil., Dr. Lui has received the Croucher Foundation Fellowship and continued her postdoctoral training in the field of Stem Cells and Regenerative Biology at Harvard University.

Dr. Lui is now an Assistant Professor at Li Ka Shing Institute of Health Sciences and Department of Chemical Pathology, The Chinese University of Hong Kong since Aug 2014.