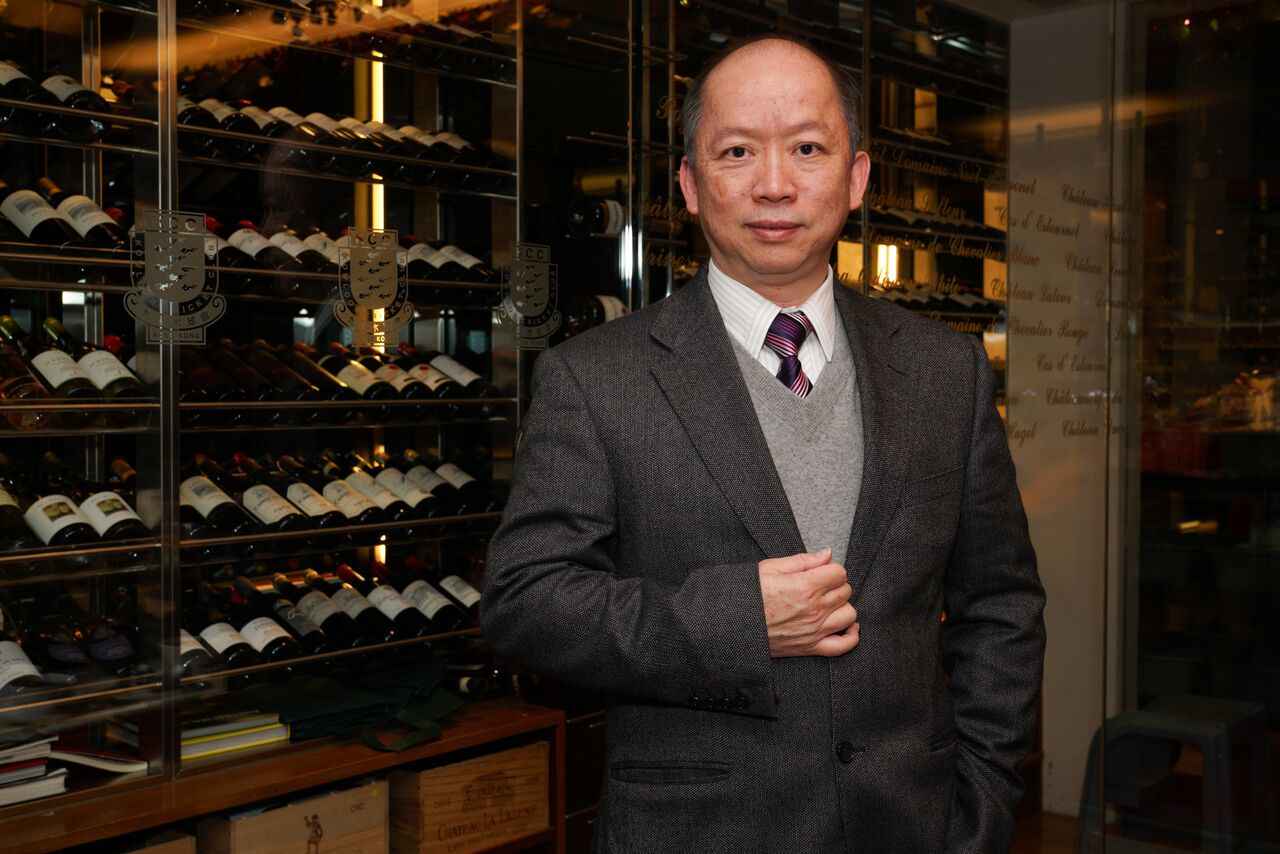 Professor Luk was born and educated in Hong Kong. He received his B.Sc.(Eng.) and Ph.D. degrees in electrical engineering from HKU in 1981 and 1985, respectively. He was Head of Department of Electronic Engineering and Director of State Key Laboratory of Millimeter Waves at the City University of Hong Kong.

Professor Luk is a Fellow of IEEE, IET, CIE, FEA, HKIE and the Royal Academy of Engineering. He received the Japan Microwave Prize at the Asia Pacific Microwave Conference in 1994, the Applied Research Excellence Award of City University of Hong Kong in 2001, the Croucher Award of Hong Kong in 2003, the Best Student Paper Awards (with his students) at the Asia Pacific Microwave Conferences in 2005 and 2006, the Best Paper Award at the International Symposium on Antennas and Propagation in 2008, and the State Technological Invention Award of China (2nd Honor) in 2012.

He was conferred the CityU Outstanding Research Award 2017 in recognition of his exceptionally outstanding research achievements. He has been conferred the prestigious IEEE AP-S John Kraus Antenna Award for his contributions to the invention of L-shaped Probe Fed Microstrip Antenna and the Magneto-electric Dipole Antenna for Wireless Communications.

Professor Luk was the chief guest editor of a special issue on “Antennas in Wireless Communications” for Proceedings of the IEEE. His is a deputy editor-in-chief of PIERS journals.

His recent research interests include design of wideband patch antennas, dielectric resonator antennas, microwave and antenna measurements, and millimeter wave technologies. He is the author of 3 books, 9 research book chapters, over 315 journal papers and 220 conference papers. He was awarded 5 US patents and over 10 PRC patents on the designs of various printed antennas.