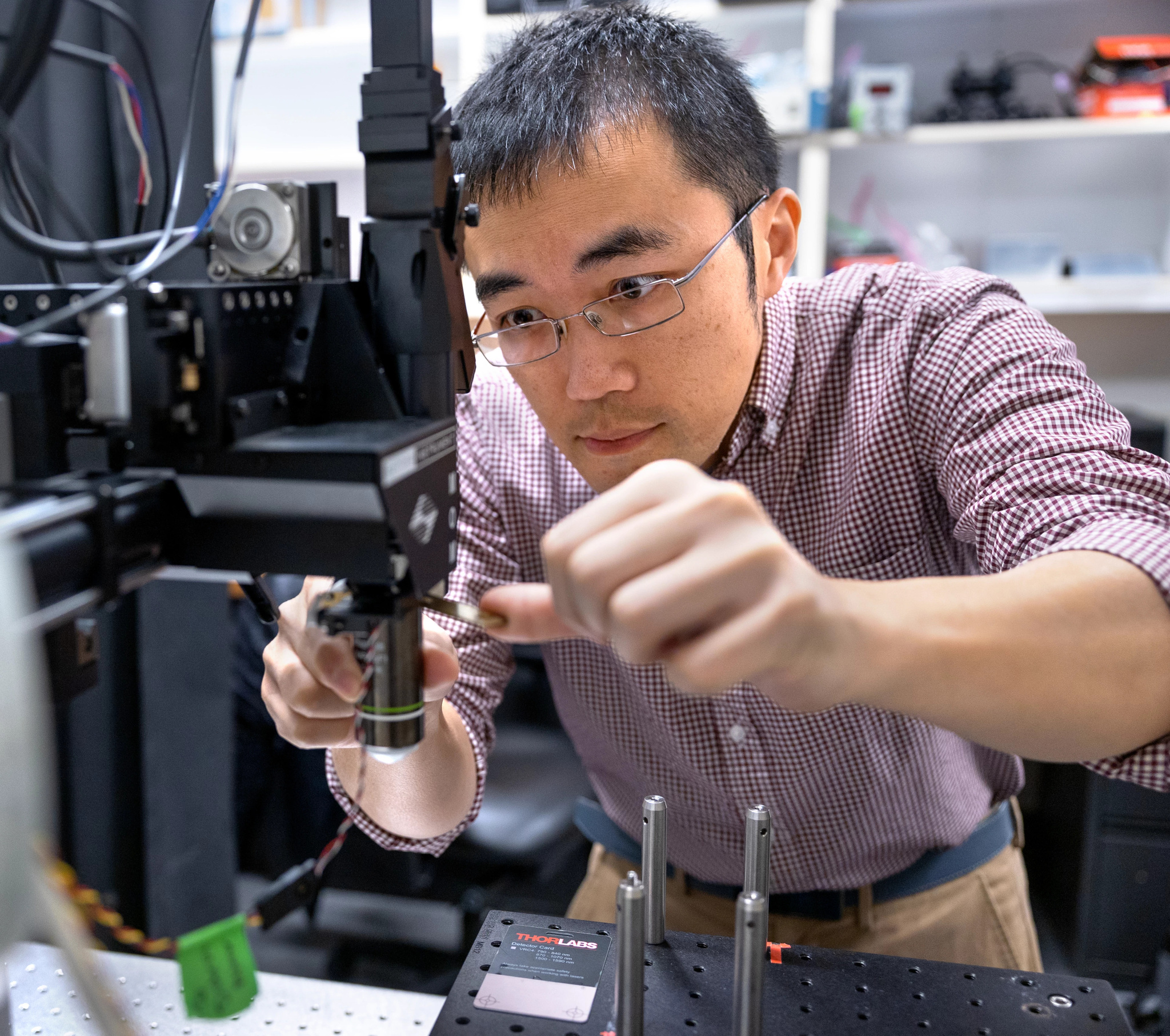 The Kwan lab applies systems neuroscience and neuroengineering approaches to the study of mental health. Current effort in the lab is directed towards two topics: (1) Drug action in the brain: Psychiatric drugs exert powerful effects in humans characterized by altered perception, cognition, and mood. The lab studies the action of psychoactive drugs, including ketamine and serotonergic psychedelics such as psilocybin, on the function and connectivity of neurons in the frontal cortex. (2) Decision-making: Animals use past choice and reward history to guide their current decisions. We are interested in how neural circuits may implement reinforcement learning, and whether reward learning dysfunctions may be a useful metric to quantify neuropsychiatric conditions.