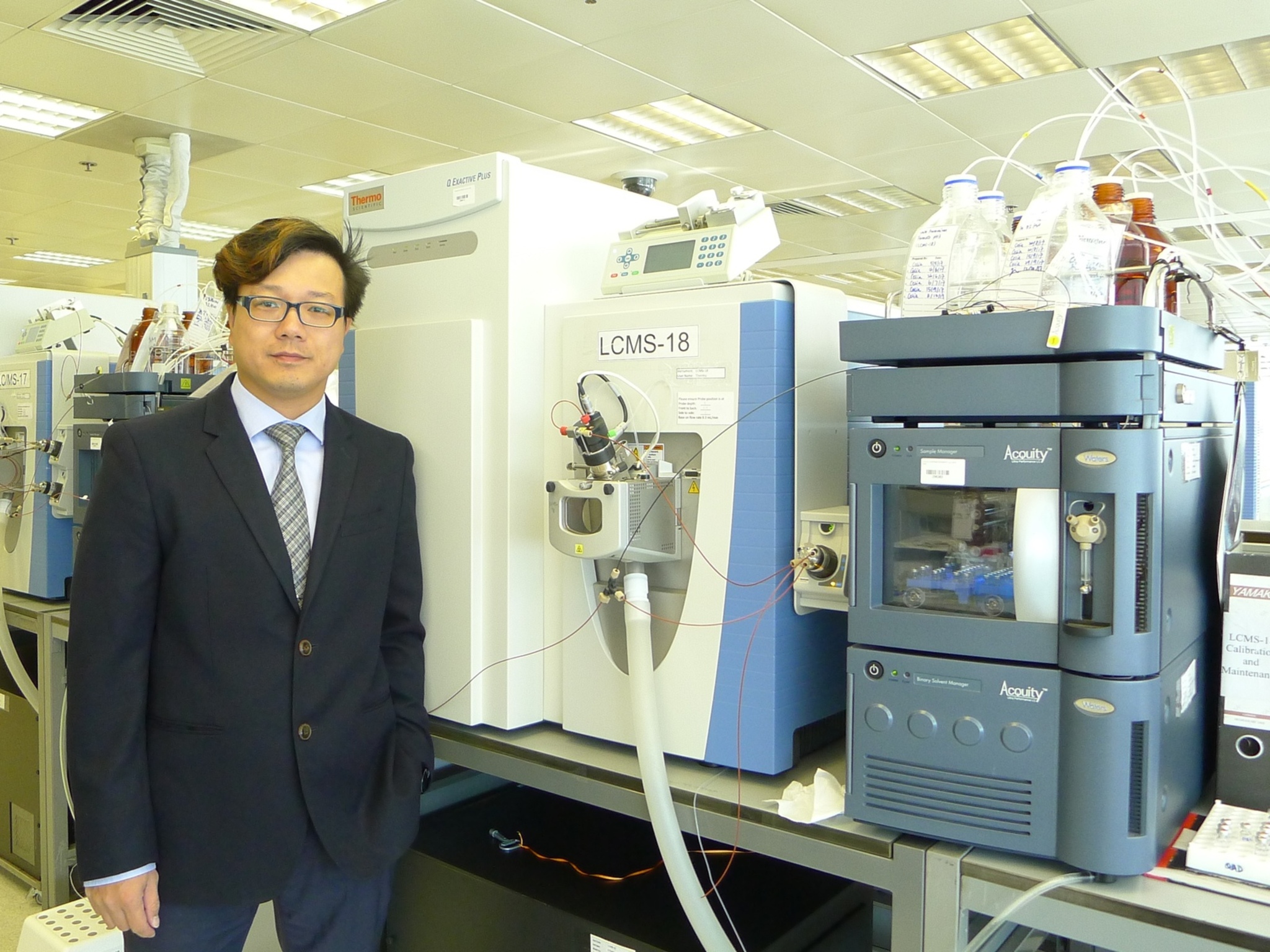 Dr Kwok has joined the Racing Laboratory of the Hong Kong Jockey Club since 2002, and his current position is a Racing Chemist in-charge of Development Section.  He got his doctorate from the Chinese University of Hong Kong focusing on Organometallics, and received scholarship from the Croucher Foundation of Hong Kong for his post-doctoral studies in USA. He continued his post-doctoral research studies in New Zealand and Hong Kong on different areas of research such as organometallics, ligand synthesis and asymmetric catalysis.  Dr Kwok is a Chartered Chemist, Chartered Scientist, Fellow of the Royal Society of Chemistry, and Fellow Member of the Association of Official Racing Chemists.  Dr Kwok has published over 70 refereed scientific papers, and has given presentations at different international conferences.  His recent researches focus on doping control analysis in horseracing, such as analytical method development for the detection of gene doping agents, proteins and peptides in biological samples, and metabolic studies of drugs in horses.  Dr Kwok has also served as technical assessor in the area of chemical testing for the Hong Kong Accreditation Service, and as School Manager of a kindergarten, a primary and a secondary school.