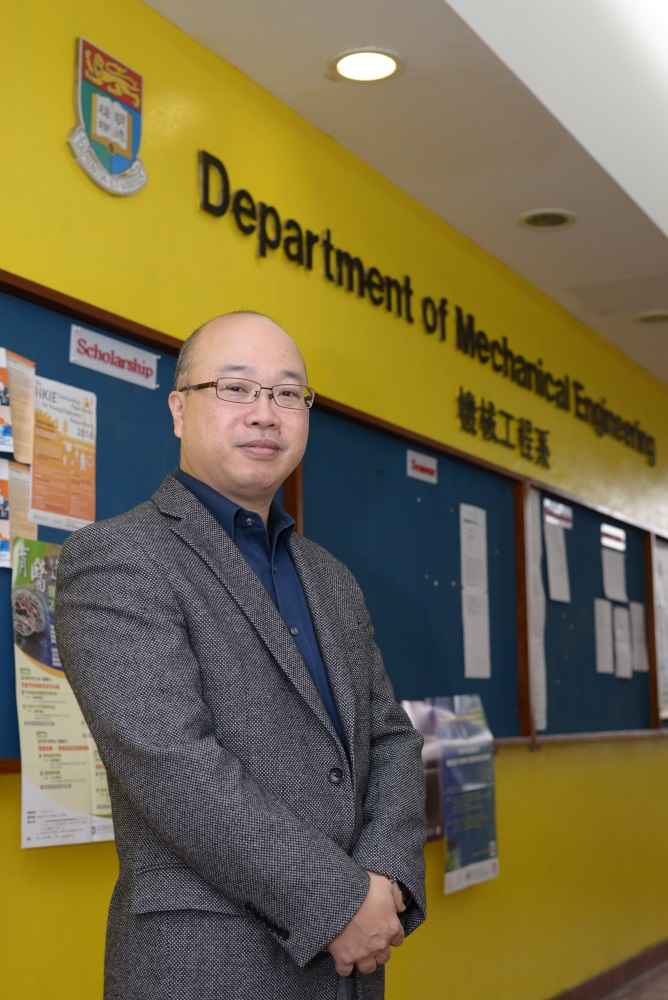 Professor J. Lam received a first class BSc degree in Mechanical Engineering from the University of Manchester in 1983 and was awarded the Ashbury Scholarship, the A.H. Gibson Prize, and the H. Wright Baker Prize for his academic performance. He later obtained the MPhil and PhD degrees from the University of Cambridge in 1985 and 1988, respectively. For his doctoral and post-doctoral research, he was supported by the Croucher Foundation Scholarship (1984) and Fellowship (1990). He is the recipient of an Outstanding Researcher Award (2008) of the University of Hong Kong, a Distinguished Visiting Fellow (2010) of the Royal Academy of Engineering of the United Kingdom, and a Cheung Kong Chair Professor of the Ministry of Education, China (2013). He is a Highly Cited Researcher in Engineering (2014, 2015, 2016, 2017, 2018, 2019) and Computer Science (2015) selected by Thomson Reuters and Clarivate Analytics. He has received the Second Class State Natural Science Award twice (2015, 2019).