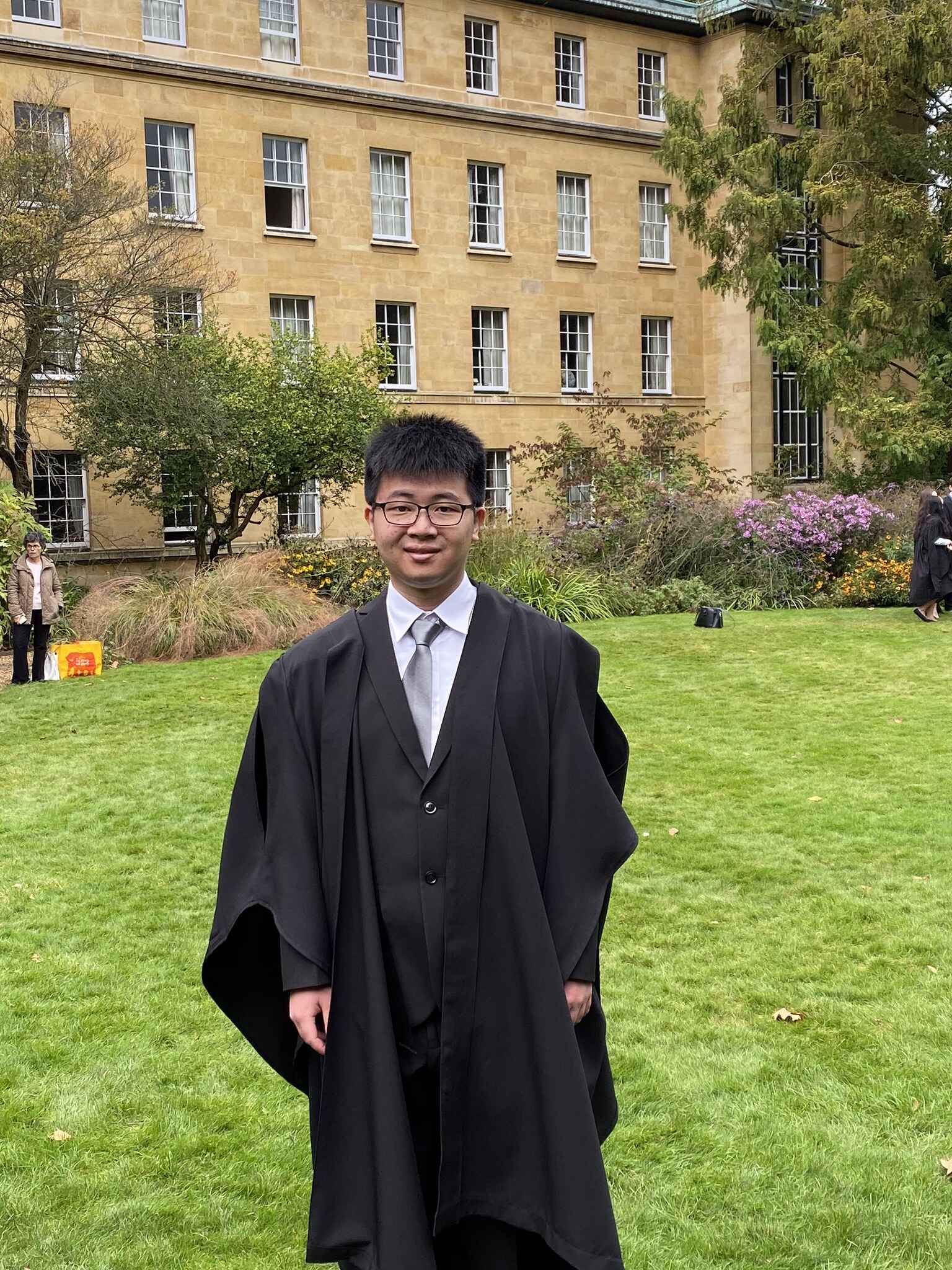 Kai Hong received his BSc degree in Physics with Theoretical Physics from Imperial College London. He then obtained a Master's degree in Applied Mathematics (Part III of the Mathematical Tripos) from the University of Cambridge, with a Distinction result. He is currently an MPhil student at the University of Manchester, under the supervision of Prof Apostolos Pilaftsis in the Particle Physics group. His project is about topological defects on the electroweak scale, in particular domain walls in the Two Higgs Doublet Model (2HDM).

In October 2021, Kai Hong is going to start his PhD in the High Energy Physics group at Imperial College London. He is going to conduct his research in the CMS research group in CERN, under the supervision of Dr Alexander Tapper. His PhD project will involve searching for long-lived particles (LLPs) using data from the Large Hadron Collider (LHC). The analysis would probe the matter-antimatter asymmetry of the universe, and demystify the nature of dark matter.