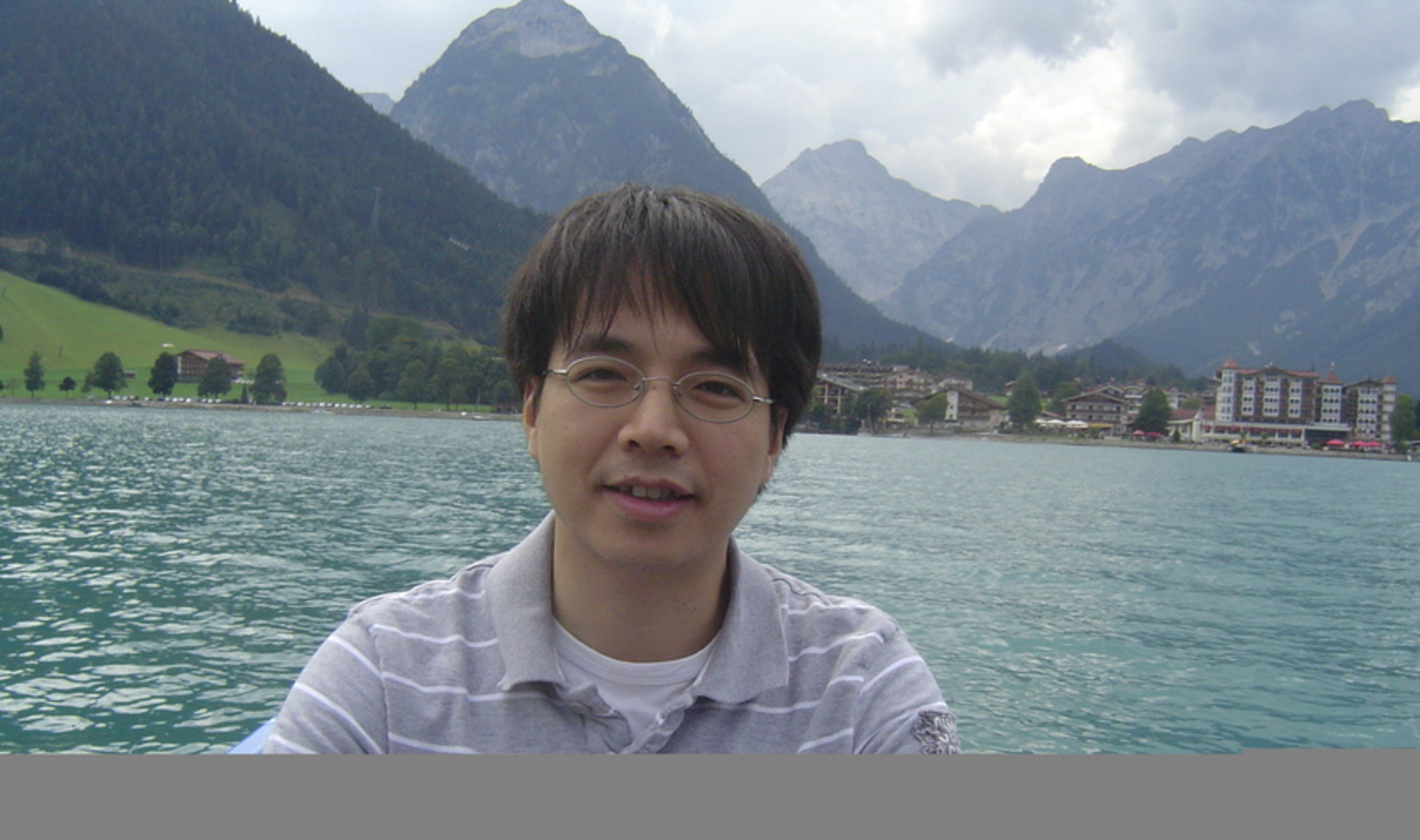 Dr Law Kam Tuen received his Ph.D. degree in condensed matter theory at Brown University in 2008, where he received the Disssertation Fellowship and the Anthony Houghton Award for Theoretical Physics. Subsequent to that, he spent one year as a joint postdoc fellow of HKUST-IAS and MIT. He then spent two years as a Croucher postdoc fellow at MIT, where he worked with Professor Patrick Lee on topological states of matter.

Dr Law is interested in condensed matter theory and his research focus is on strongly correlated systems and on topological phases, particularly on fractional quantum Hall states, topological insulators and topological superconductors.