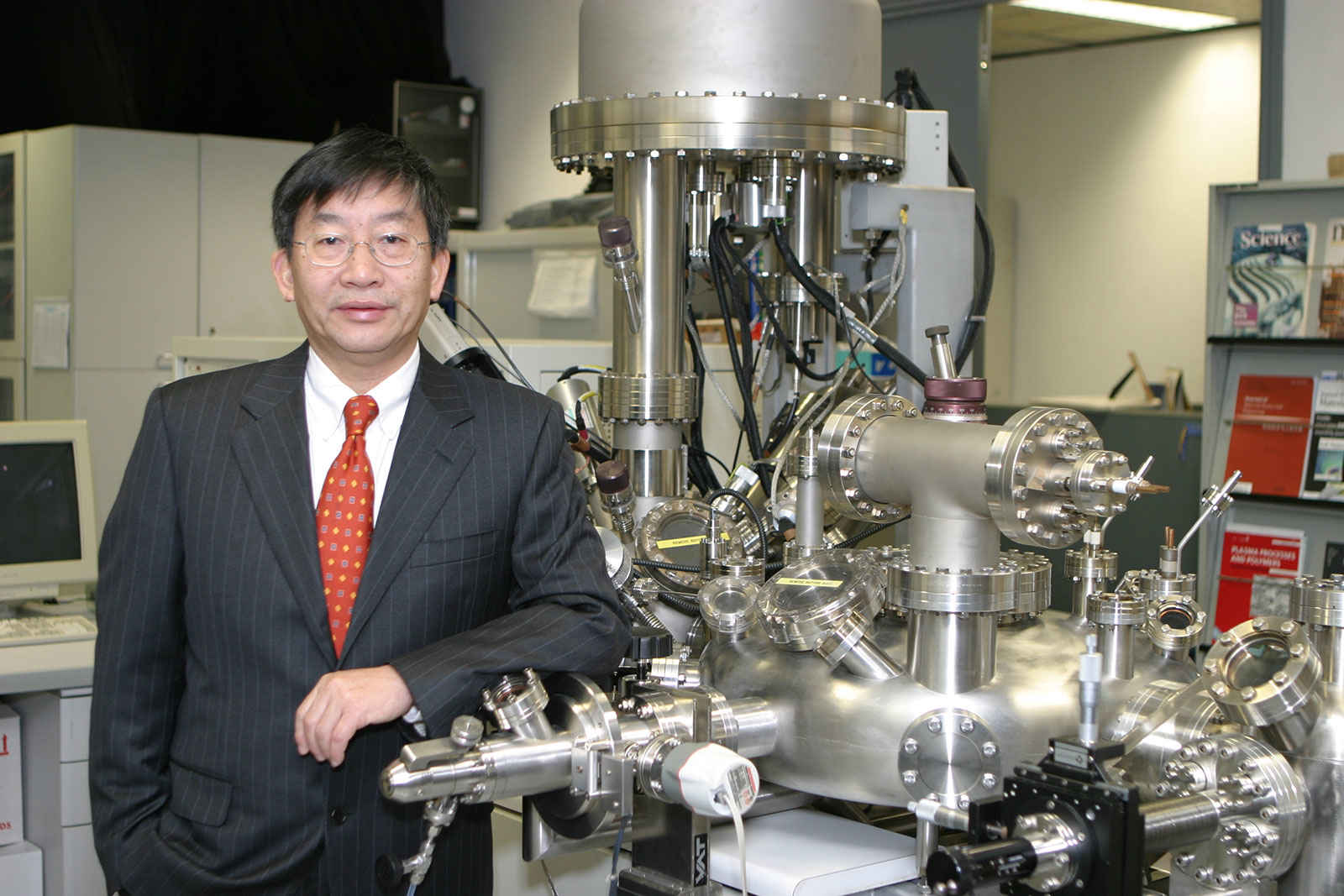 Professor Lee is a Member of the Chinese Academy of Sciences (2005) (CAS) and a Fellow of the Third World Academy of Sciences (2006). His expertise includes nanomaterials and nanotechnology, organic electronics, diamond and super-hard coatings. Professor Lee is the Director of Center Of Super-Diamond and Advanced Films (COSDAF), Director of Institute of Functional Nano & Soft Materials (FUNSOM), Soochow University, Suzhou, and Director of Nano-organic Photoelectronic Laboratory, Technical Institute of Physics and Chemistry, CAS, Beijing. He is the Associate or of Applied Physics Letters and Diamond and Related Materials.