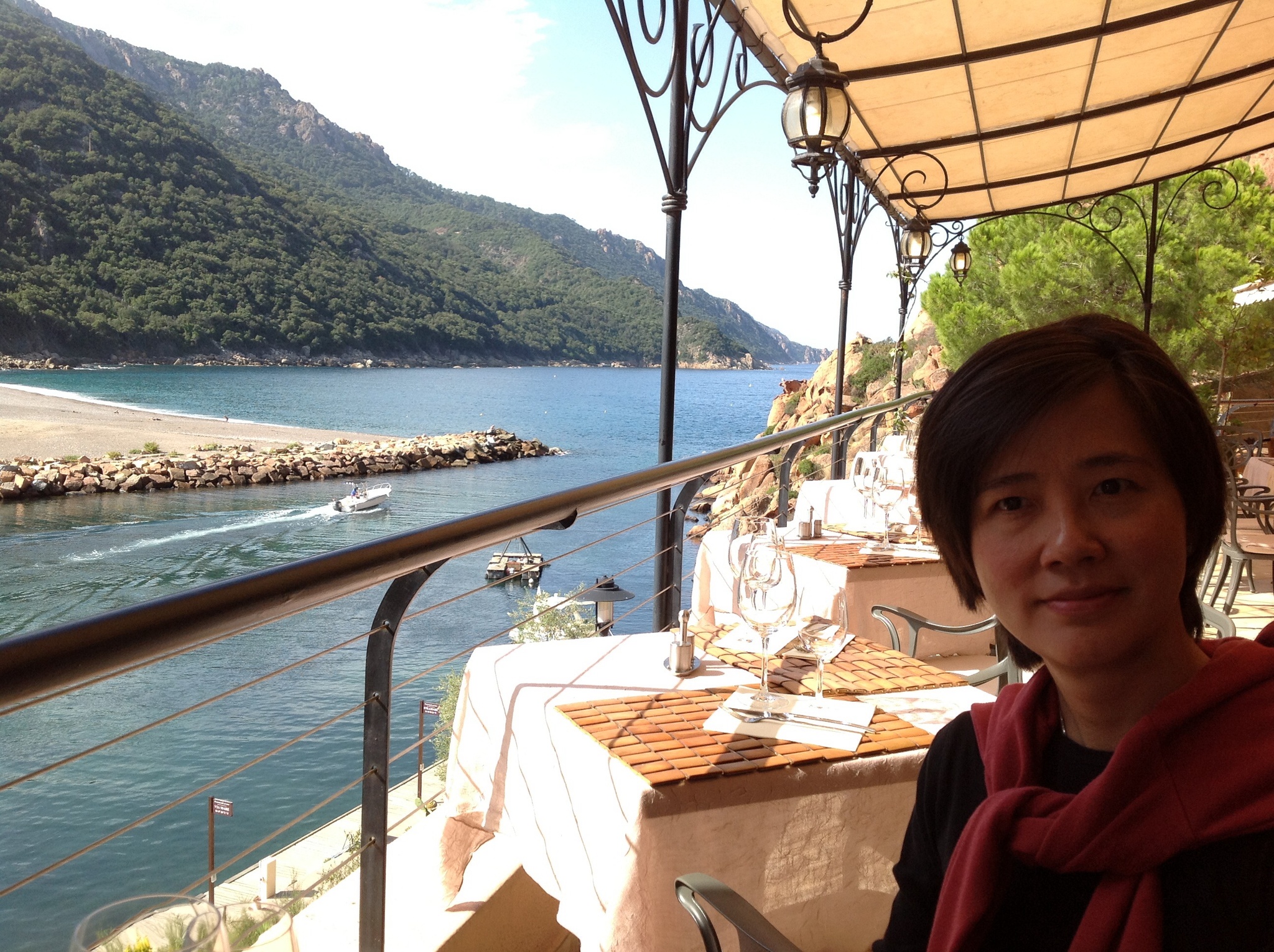 Dr. Karen Lee received her undergraduate degree in Biology from University of San Francisco and her MPhil and PhD in Biology from HKUST (with Professor Andrew L. Miller).  Her research interest was calcium signaling during fertilization and early cleavage stage in zebrafish. She was awarded the Croucher Foundation fellowship and moved to France. She worked in the laboratory of Dr. Marc Moreau in Université Paul Sabatier (CNRS) in Toulouse and studied neural induction in Xenopus.  After two years in Toulouse, she moved to Paris and worked in the laboratory of Dr. Marie-Hélène Verlhac in Université Pierre et Marie Curie (CNRS) where she studied meiotic maturation in mouse oocytes.  She received the Japanese Society for the Promotion of Science (JSPS) fellowship and worked in Dr. Anthony Perry's laboratory in RIKEN Center for Developmental Biology in Kobe and continue to study early development in mouse oocytes. After a short spell in Japan, she moved to south of France for a joint project on proteomics using ascidians. She worked in Dr. Alex McDougall's laboratory in Université Pierre et Marie Curie (CNRS) in Villefranche-sur-mer. In 2010, she was awarded the Croucher Foundation JUSTL and worked two months in the world renowned Marine Biology Laboratory in Woods Hole, Mass., USA.

Karen has now settled down in Cannes in south of France with her husband and her son, Yannick. They opened a company (Facebook 法蘭西雜貨舖；https://jmkyvogel.vpweb.fr) which exports high quality french goods (primarily Hong Kong).